Wimbledon is the oldest of the Grand Slams having more than 140 years of history. It is the only Major to be played on Grass and has rich history and tradition attached with it. The tournament is regarded by many as the most prestigious tennis event and winning Wimbledon is a dream all tennis pro have. We look back at 5 male Champions who won Wimbledon at a very young age. 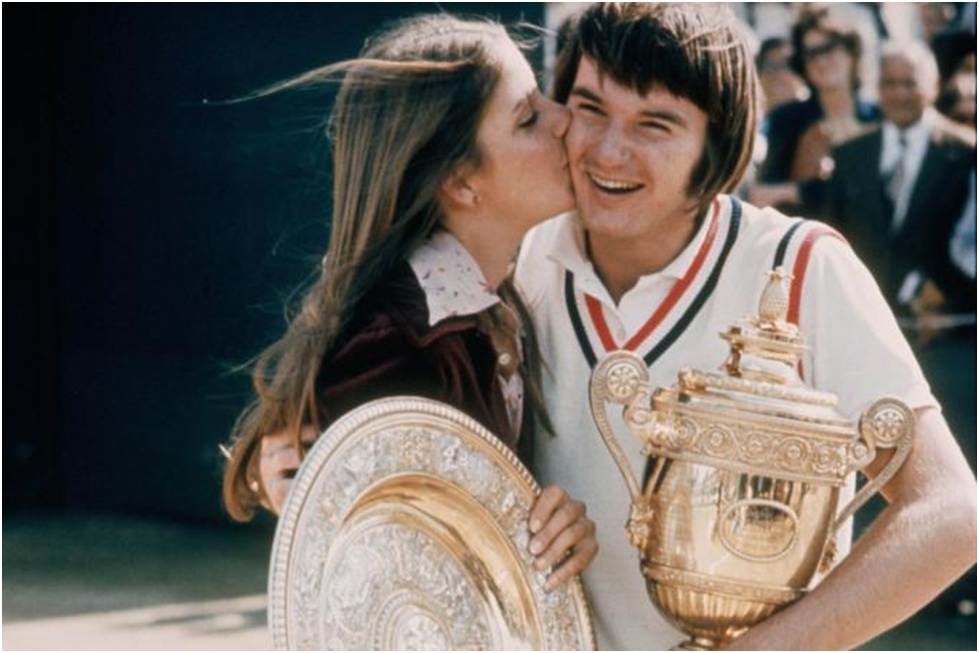 Connors was one of the best tennis players to be produced by the United States. He played the game for 24 years and remains the brightest example of longevity. The American superstar won 8 slams in his career.

Connors won 2 Wimbledon titles among his 8 Majors. His 1st Wimbledon came in 1974 at the age of 21 years and 252 days. This makes him one of the youngest players to shine at the All England Club. 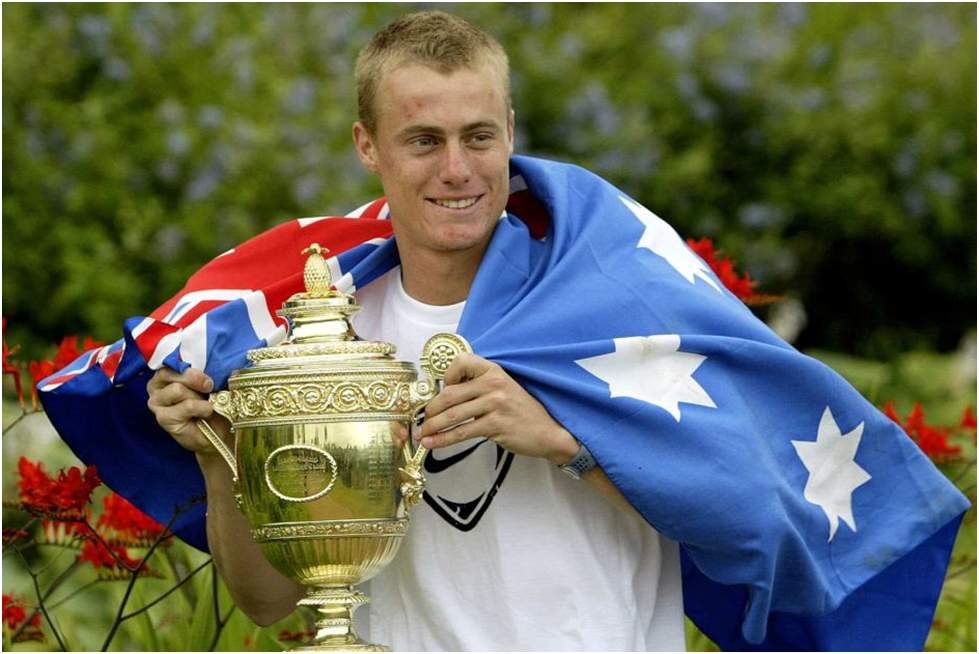 Hewitt was a tennis protégée and dominated world tennis at a young age. This Australian baseline counterpuncher won his 1st and only Wimbledon in 2002 when he was aged just 20 years and 134 days.

Hewitt promised much in the early days of his Career but was a victim of injury, inconsistency and dominance of Roger Federer. The Aussie star won 2 Grand Slams in his career. 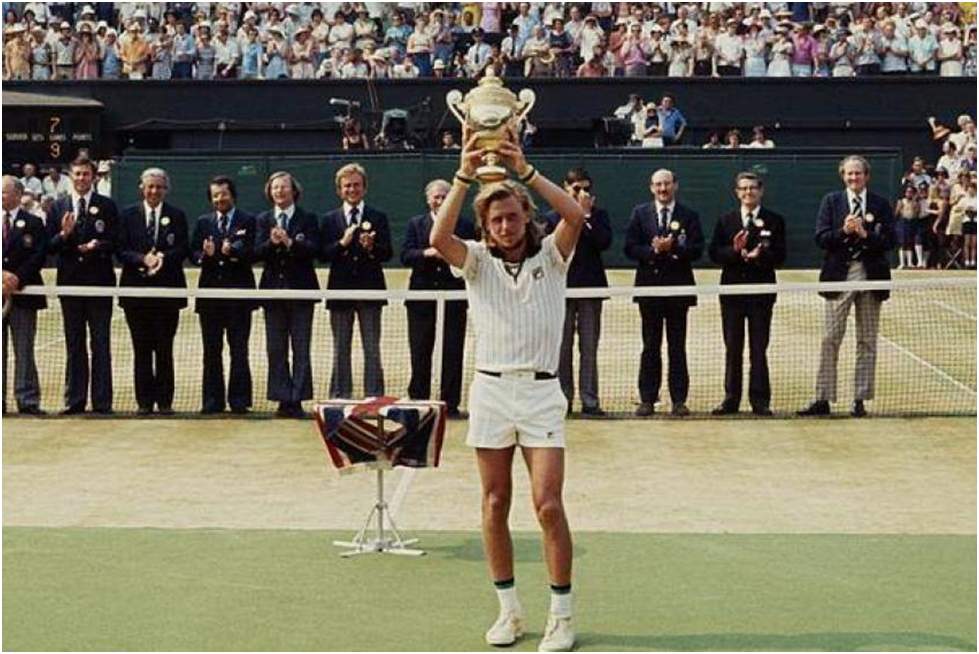 This super Swede is regarded as one of the greatest tennis players ever. Borg won 11 Slams in his career. He won 5 of those at the Centre court of Wimbledon.

Borg’s 1st Wimbledon win came in 1976 when he was aged 20 years and 27 days. The Swedish rock-star would follow it by winning 4 more consecutive titles at the All England Lawn Tennis Club. 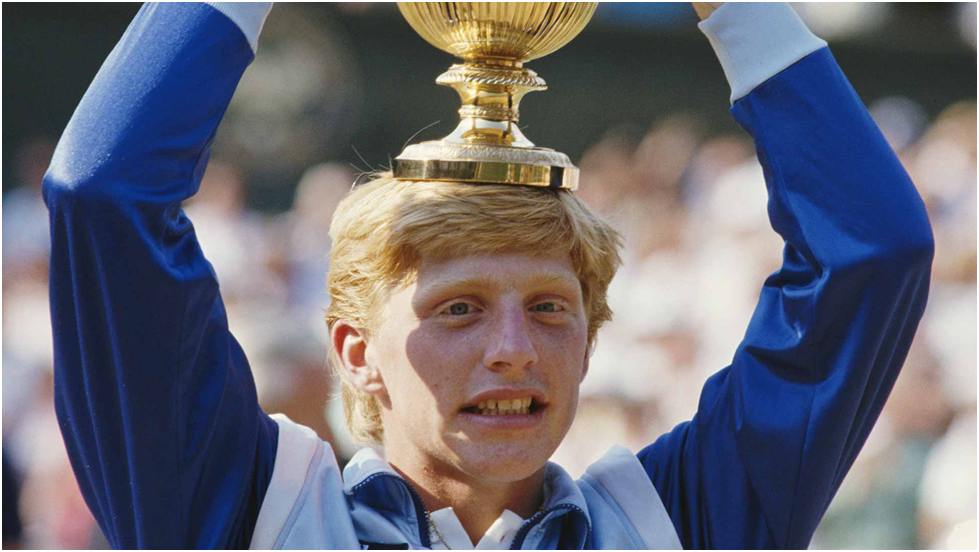 He is regarded as one of the best Grass Court Champions of all time. This German great nicknamed as Boom-Boom won 6 Major titles in his illustrious career. He won 3 of them at Wimbledon.

Becker won his 1st Wimbledon in 1985 aged just 17 years and 228 days. He would follow this with 2 more in subsequent years. In the late 1980s Becker-Edberg rivalry was famous at Wimbledon.

5 Youngest Female Champions At Wimbledon In The Open Era

Miami Open 2004: When Roger And Rafa Played First Time Against Each...

2 Olympics When Rafael Nadal Was Unstoppable