5 Oldest Male Champions At The French Open in Tennis History 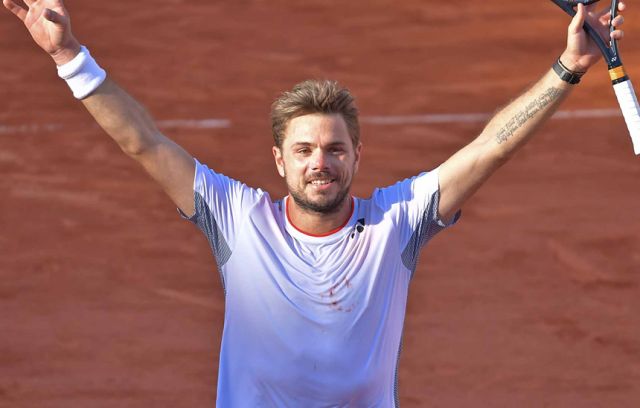 This Swiss tennis player nicknamed Diesel has always been under the shadow of Roger Federer. Stan however has had his moments and always capitalized on them. One such career defining moment for him was at Roland Garros 2015.

Wawrinka did reach the final beating Tsonga and Federer in his course. He however was given few hopes against an unbeatable looking the World Number 1 Novak Djokovic. The Serb had already defeated Rafa Nadal in the Quarterfinals and was looking for the elusive French Open.

Novak did take the 1st set will relative ease. However what followed was a barrage of brilliance and power-hitting by Wawrinka. He served well, hit his shots with no holding back and unleashed the killer backhand to perfection.

The next three sets went to Wawrinka and the Swiss became at 30 years and 21 days one of the oldest French Open champions. 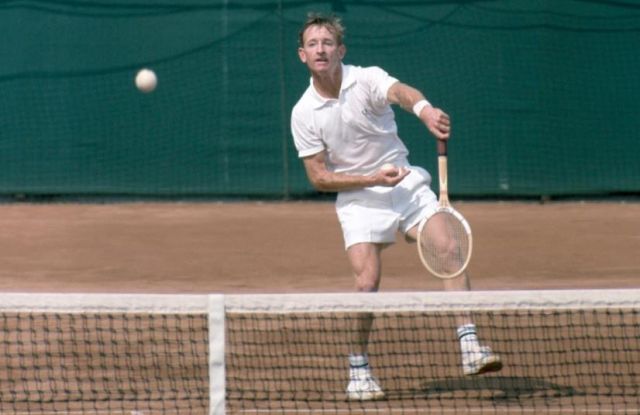 The Rockhampton Rocket as he was famously called is a winner of 11 Major titles. He won all 4 Slams in the same year twice in his career in the years 1962 and 1969. This record still remains unbroken in tennis.

Laver is regarded as one of the greatest male tennis players of all time. A winner of 2 Roland Garros titles, Rod won his 2nd French Open in 1969 at the age of 30 years and 303 days. He remains one of the oldest to lift the title in Paris. 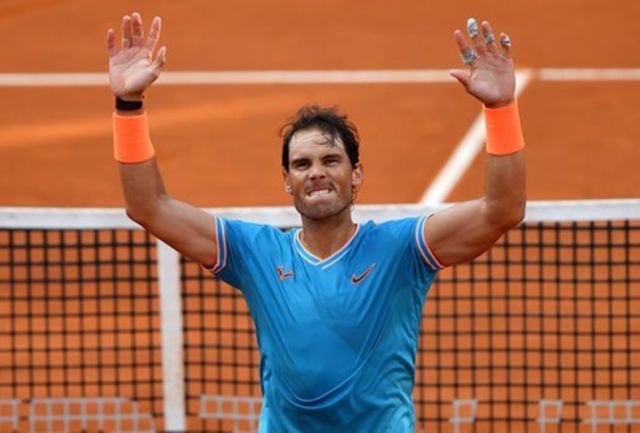 The Spanish great is an indisputable the King of Roland Garros. Rafa won his 1st French title at the age of 19.

He has since then gone on to win the title a massive 11 times. The last of his French Open came in 2018 when Nadal was aged 32 years and 6 days.The World Number 2 seems to have not lost a bit of his clay court prowess.

He is the Number 1 favorite to win Roland Garros in 2019 and could add many more trophies at Paris to his name before finally hanging his boots. 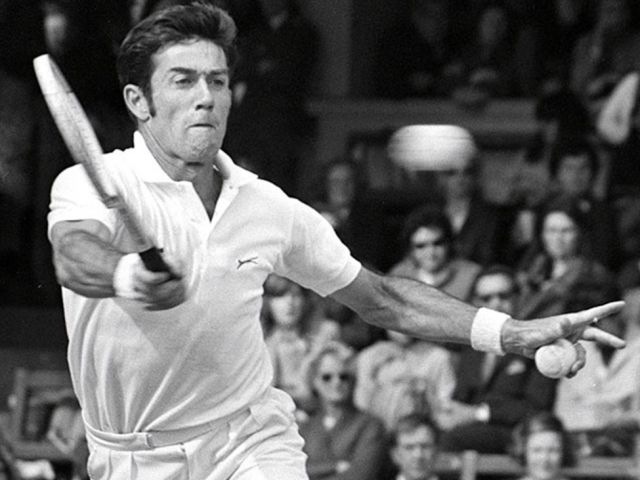 This great Australian did not have many natural assets to succeed on a clay court. He was neither very tall nor could hit powerful ground-strokes.

Rosewall however had a strong resolve and proved that by winning 2 French Open titles.

He won his 1st Roland Garros title in 1953 at the age of 19 becoming one of the youngest to do so. Fifteen years later in 1968 Rosewall won another French Open at the age of 33 years and 220 days.

The Australian great is thus the 2nd oldest man to lift the titles on the red clay of Paris. 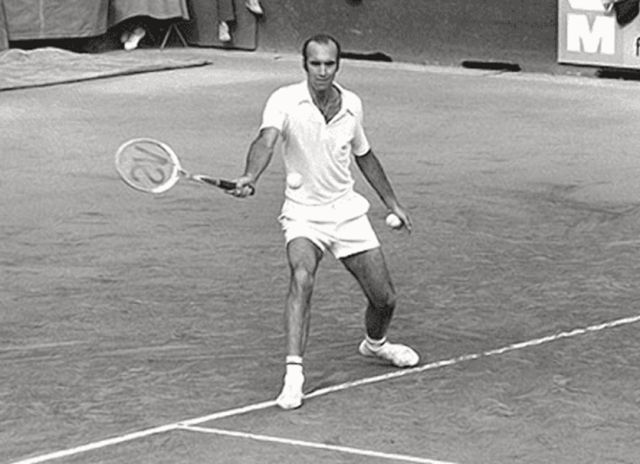 The Spanish players have always dominated on the Clay of Roland Garros. One such champion is Andres Gimeno.

Of Barcelona who won the French Open in 1972. Gimeno was at that time 34 years and 306 days old, making him the oldest ever male champion at Roland Garros.

The 1972 French Open win was Gimeno’s career best performance and lone Grand Slam success. Prior to this he had reached the 1969 Australian Open final only to go down to Road Laver in 3 straight sets.

Cricketers Who Reached Fastest To 200 Wickets In ODIs

5 Cricketers Who Are Fastest To 300 Wickets in ODIs

Who Will Win the Men’s Tennis Grand Slam Race?

Who Will Lift the Roland Garros 2020 Trophy?

5 Legendary Tennis Players With Most Singles Title In Open Era