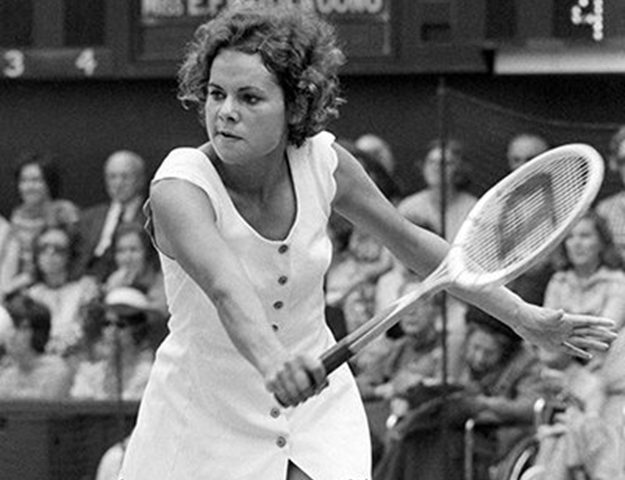 This Australian tennis great was the winner of 7 Grand Slams. The 1st of these came at the French Open in 1971.

Goolagong won the French Open 1st time when she was only 19 years and 309 days old.

She would later win the Australian Open 4 times and Wimbledon twice. Goolagong also reached the US Open final 4 times but was not able to lift the trophy. 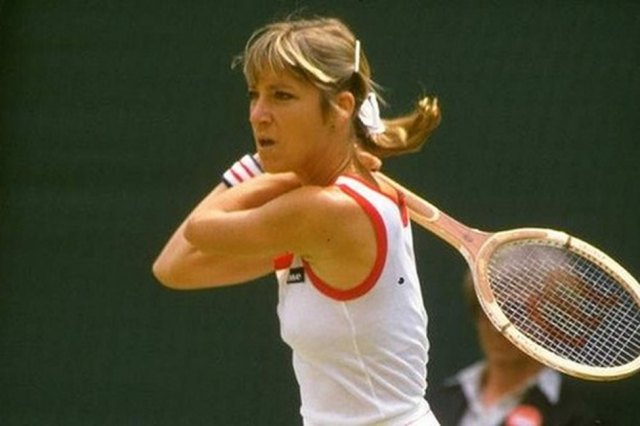 She was not only the most successful Open Era champion at Roland Garros but also one of the youngest to win this tournament.

This was Evert’s 1st ever Grand Slam win and she would go on to win 17 more in her great Career. She dominated the French Open for a decade. 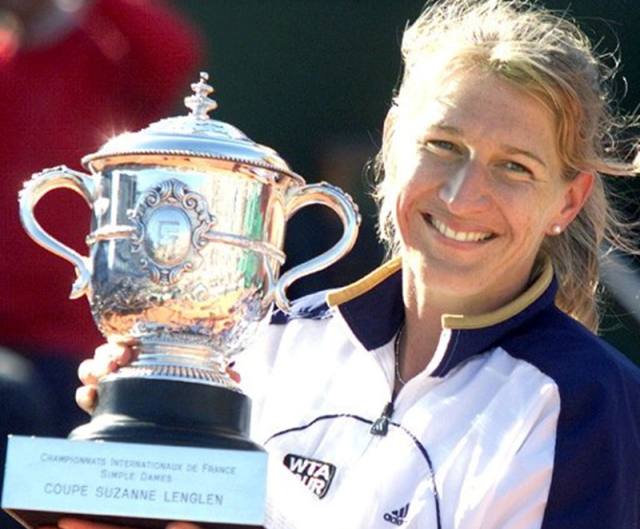 She was another highly accomplished Grand Slam Champion. Graf won 22 Slams in her Career winning each of the 4 Majors at least 4 times.

Graf won the French Open 6 times in her career and also finished runner up 3 times. This was her testimony to clay court superiority. 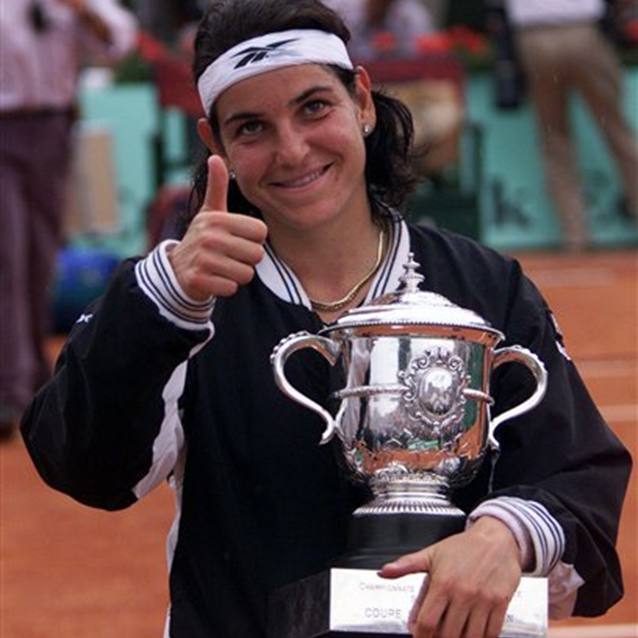 Another great Spanish player with the mastery over slower clay surface, Sanchez won 3 Roland Garros titles and 1 US Open title in her singles career.

Sanchez defeated the heavyweight favorite Steffi Graf in her 1st Roland Garros title win, The Spaniard again won the French Open in 1994 and 1998. 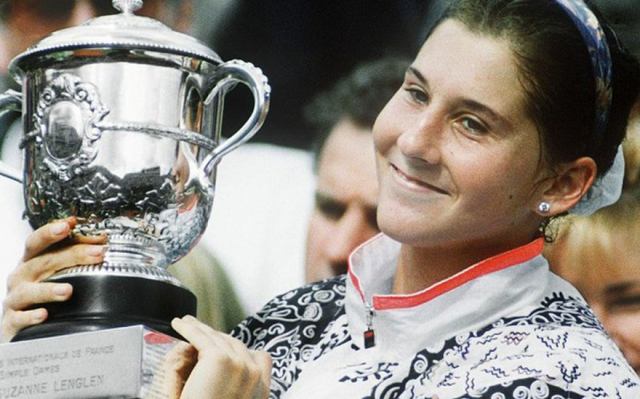 Her already sensational tennis career could have reached even greater heights if she was not stabbed in Germany in 1993 by a Graf fan.

The Yugoslavian enjoyed playing on clay and won 3 consecutive French titles. The 1st of these came in 1990 when Seles was just 16 years and 189 days old.

Seles was starting to dominate women’s tennis in 1990s by defeating rival Steffi Graf in Grand Slam finals. She also took the World Number 1 from Steffi before her game was impacted by the stabbing incident at Hamburg.

Caroline Wozniacki: A Look Back At A Remarkable...