Mumbai Khiladis made their debut on Monday at the inaugural Ultimate Kho Kho tournament at the Shree Shiv Chhatrapati Sports Complex in Mahalunge by defeating Rajasthan Warriors by a razor-thin eight points.

Mumbai prevailed 51–43 to win the game. Gajanan Shengal, a Mumbai native, made an impression during the attack by scoring 16 points on two pole dives and one skydive.

According to a press release from the organizers, Mumbai Khiladis won the toss and decided to defend as captain Vijay Hajare, together with Rohan Kore and Avik Singha, got things going.

As two illustrious Indian traditions came together to mark the 75th Independence Day in style, the national song was sung during a special opening ceremony of the Ultimate Kho Kho Day 2 by the brass band of the Bombay Engineering Group of the Indian Army.

The Bombay Engineering Group was founded more than 300 years ago, and like this indigenous sport, it has a long and illustrious history. It has aided the country in both war and peace, winning accolades and the respect of a nation for its noble sacrifices. Mumbai Khiladis.

Mumbai Khiladis Gajanan Shengal, who scored 16 points on two pole dives and one skydive, stood out throughout the assault.

Mumbai Khiladis’ captain, together with Vijay Hajare, Rohan Kore, and Avik Singha, called the toss and selected defense. Nikhil scored for Rajasthan in the opening game by capturing Hajare, and the group was eliminated in the subsequent half-minute. Mumbai Khiladis third batch player Faizankha Pathan put on a standout defensive performance to keep her pristine record intact, but Rajasthan Warriors lead 18-4 at the break.

When Mumbai Khiladis switched to attack, they continued to be aggressive, taking three batches from the opposition to close the first innings with 29-20 in their favor.

Mumbai Khiladis native Gajanan Shengal stood out during the assault, scoring 16 points on two pole dives and one skydive.

The Mumbai Khiladis chose to defend after winning the toss. The score was 41-33 at the beginning of the first turn when the team’s captain, Vijay Rajasthan, scored 21 points on offense to grab an eight-point advantage. However, reacted outstandingly, scoring 18 points in the match’s crucial quarter to win 51-43.

Later tonight, the Chennai Quick Guns and Odisha Juggernauts will compete in the second game of the day.

Shreejesh S of Mumbai Khiladis won Defender of the Match, and captain Hajare was named Ultimate Kho of the Match. Majahar Jamadar of Rajasthan was named the game’s top attacker.

On this day we will see Gujarat Giants vs. Odisha Juggernauts and Telugu Yoddhas vs. Rajasthan Warriors. 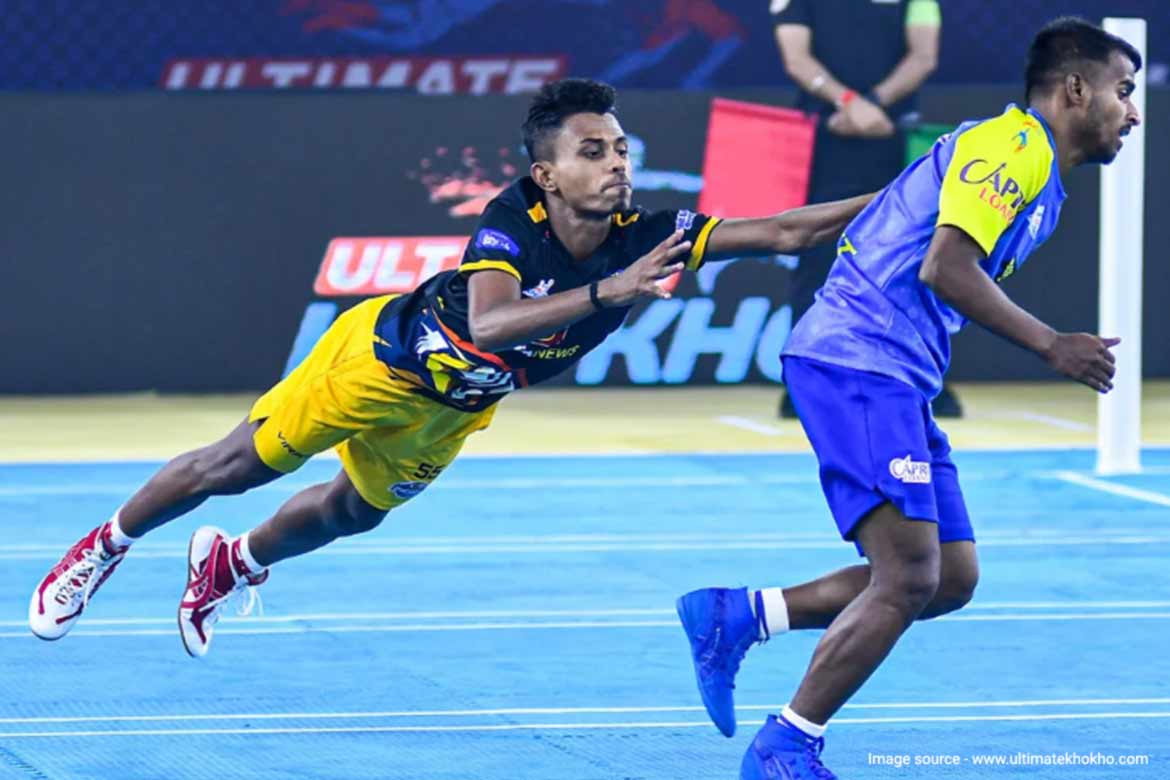 Read More: The four fastest ways to get your home loan approved

The thrilling action of Season 1 will be broadcast on Sony Sports Network in five different languages and streamed live on Sony LIV.

Each day, two matches will be contested, with live coverage beginning at 7:00 PM IST. All clubs will play each other twice during the league round of Season 1 with the Top-4 teams moving on to the knockout stage, which will be contested in a playoff style. (ANI) Mumbai Khiladis.