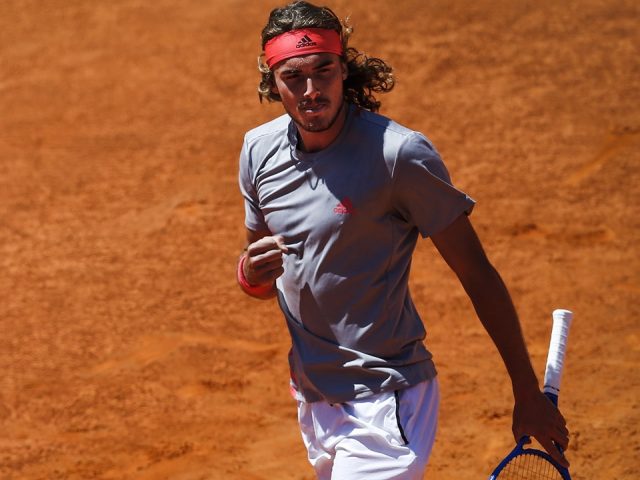 The 20 year old Greek has had his 1st Grand Slam breakthrough in 2019. He managed to reach the semifinal of the Australian Open. The rising star surprised many people down under by defeating Roger Federer in the course of his amazing journey.

The Greek sensation also had a promising clay season lifting the title at Estoril and reaching the finals in Madrid by ousting Rafa Nadal. Now Tsitsipas has his eyes set on the French Open glory.

Stefanos also has a not so grueling draw till the Round of 16 in Paris, where could face the 2015 Champion Stan Wawrinka. A possible Quarterfinal encounter with another great Swiss Roger Federer could see a repeat of the showdown at Melbourne.

Should Tsitsipas come victorious once again over Federer, Nadal would most likely await in the semifinals. But the talented Greek on his day could defeat anybody and he has already shown that by defeating Federer, Nadal as well as Djokovic in last 1 year. 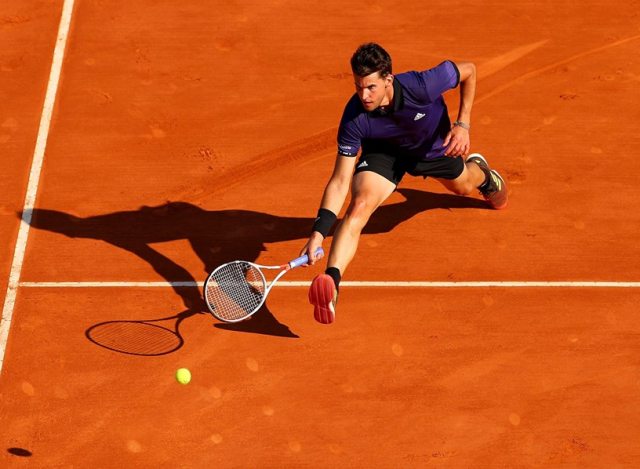 The Prince of Clay has now been a regular top 4 feature at Roland Garros for since 2016. Last year Thiem even managed to reach the finals where he seemed to be going toe to toe with Rafa Nadal for some time.

Thiem who boasts his style on powerful ground strokes, heavy topspin and effective serves has also added aggression to his game He also managed to already out-power the King of Clay already this year in Barcelona.

Thiem could most likely face Gael Monfils or Fernando Verdasco in the 4th round. His possible Quarterfinal Opponent could be Jaun Martin Del Potro. A possible Semifinal with Novak Djokovic promises to be a showdown encounter.

If he manages to avenge his loss to the Serbian at Madrid, Thiem could have a repeat of the last year’s final with the great Rafael Nadal. The Austrian could have a chance to create history by defeating the Spaniard in a French Open final. The road might look tough but Thiem is certainly the man to rise to the occasion. 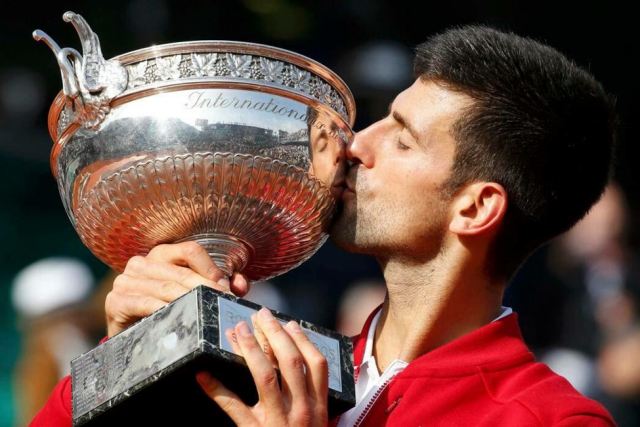 A year ago Djokovic came to Roland Garros struggling with form and motivation. Doubts were being raised over his future in tennis. Yet the Super Serb managed to silence his critics by winning last 3 Grand Slams.

The current World Number 1 is a 3 time finalist and a 1 time Champion at Paris. This year he has history to make by again repeating his hold of all 4 Grand Slams at the same time.

Djokovic has had a good clay season so far. He was the Champion at Madrid and finalist at Rome. He has also managed triumph at this season’s lone Grand Slam so far in Australia. Yet in Paris as Novak himself said, “he has a mountain to climb”.

His draw till Quarters looks not so threatening barring an upset. However, it could get tricky after that. He could face Spain’s Roberto Bautista Agut or German Alexander Zverev in the Round of 8. Bautista has so far beaten Novak twice this season.

In semis Novak could face Austria’s Dominic Thiem in what promises to be a mouth watering clash. The Serb could be called as a favourite to go on to face Rafael Nadal in the repeat of this year’s Australian Open final.
Djokovic however knows that Paris is not Melbourne and to defeat Nadal in the finals, he would have to raise his game to the heights of Everest. 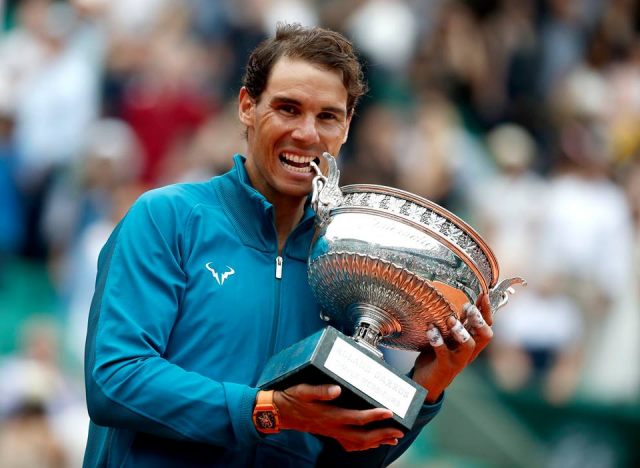 The highest standard of tennis a player ever produced is Rafa Nadal at Roland Garros. What is there to say about the mighty Mallorcan when you recount his 11 titles and 86-2 win loss ratio in Paris.

Nadal comes to Paris again as a legitimate outright favorite. He looked a little down this year at the red dirt before making a statement in Rome. Even his nearest rival Novak Djokovic says that in Paris it is, ‘’ Nadal number 1, then the rest.’’

Adding to that, Nadal could not have had a better draw at Paris this year, even if he made it himself. Barring a huge upset, he faces no such player till the semifinals, who could challenge his might at Philippe Chatrier.

Roger Federer or Stefanos Tsitsipas might be possible semifinal opponents. Both know what it means to face Nadal on clay. Federer has 5 losses against 0 wins over his great Spanish rival at the French Open.

Nadal would most likely face Novak Djokovic in the final. The Serb did manage to defeat Rafa at the French Open in 2015. But Nadal at that time was at the lowest point of his career. In 2019, the Spaniard is a 2 time defending champion.

Even for the great Novak Djokovic to defeat Nadal in Paris would be a mammoth upset in tennis.

Our Prediction – Champion for the 12th time

Top 5 Cricketers With Most Catches In Cricket...

5 Goals of Sergio Aguero That Will Leave...