Published by Shafqat Mushtaq 29th May 2019

In the final game of C&G Trophy, Scott Boswell, a semifinal’s hero for picking a 4-wicket haul, sets an embarrassing record of bowling 14-ball over at Lord’s.

It must have been an eternity for him to bowl such a long over with 6 wides in it. Boswell was playing for Leicestershire, against Somerset.

In an ODI game against Australia, New Zealand‘s Daryl Tuffey, a right-arm seamer, bowls a 14 ball over Adam Gilchrist in 2005.

He ended up bowling 4 wides and 4 no-balls in that dismal longest over ever bowled.

A great bowler of his time, Curtly Ambrose, West Indies pacer, found luck hard on him when in 1997 test at Perth saw him bowling 15-ball longest over against Australia.

He conceded 9 no-balls and created an embarrassing record of bowling one of the longest overs in cricket history.

The 17-ball over comprised of 7 wides and 4 no-balls is the worst record tied forever to Sami’s name. 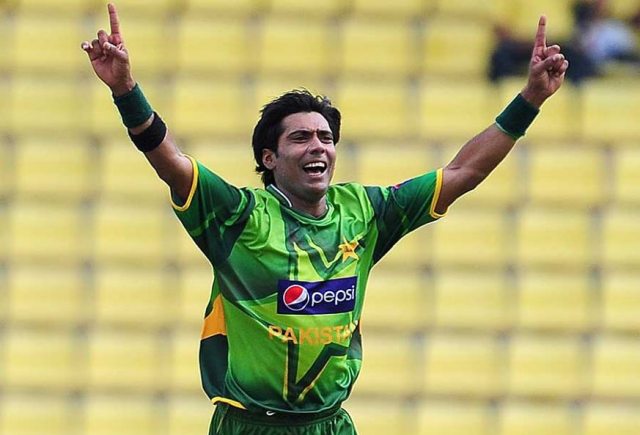 In fact, it is one of the dreadful longest overs in cricket history, which Mohammad Sami could pay millions to have it written off the history books.

Undoubtedly, the longest ever over that was bowled or ever will be bowled in the cricket history. 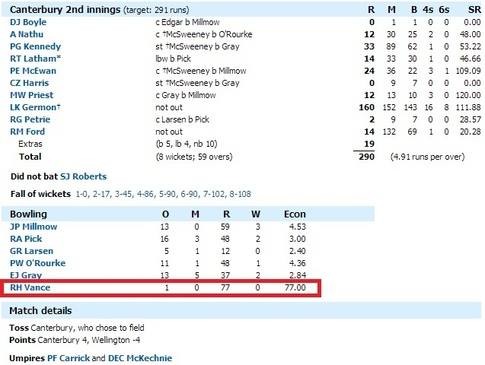 The unfortunate record holder, Bert Vance of New Zealand, in a fateful domestic match against Canterbury bowls a dreadful 22 ball over.

It was the final of Shell Trophy Final in 1989/90 when Bert Vance, playing for Wellington, was crowned the unwanted record.

5 Youngest Male Champions At The French Open in Tennis History

Top 5 Goals of Arjen Robben Which Stunned the Opponents

Top 10 FA Cup Goals, Which Will Be Recalled Forever