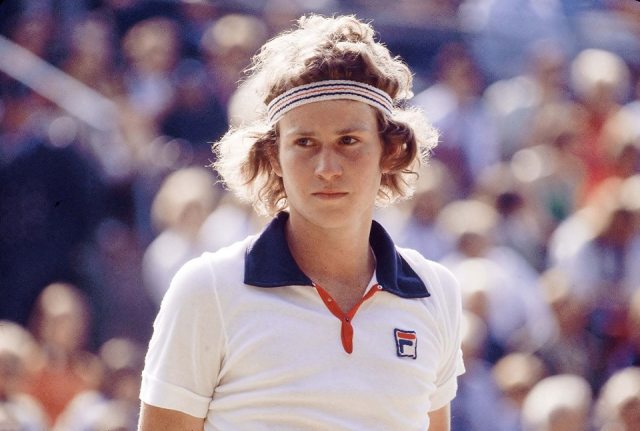 Jonny Mac as he was famously called is one of the greatest ever tennis players. Apart from his 7 Grand Slams, the fiery American won 19 Masters Events in his Career.

Due to his serve and volley style McEnroe won an overwhelming majority of his titles on fast courts. 5 of his 19 Masters titles came at London Open and 4 each at Stockholm and Philadelphia. All these three venues were later discarded when the Masters Series was renamed and restructured in 1990 as Masters 1000. 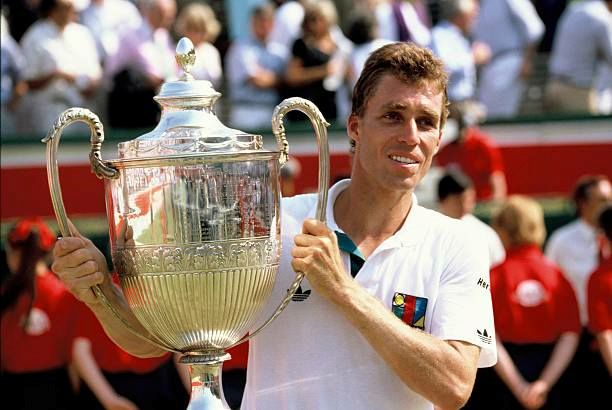 The ruthless Czech who thrived on baseline counter-punching won 22 Masters Events. It was a record that stood to 2 decades, only to be broken later by Rafael Nadal. Lendl thrived on aggressive play and generated heavy topspin from his forehand.

The former world number 1 won 6 of his 22 titles at the Canadian Open which is also known as the Rogers Cup. What makes Lendl’s achievement even more impressive is the fact that his titles were distributed both on clay as well as hard courts. He won two events each at Monte Carlo and Rome. 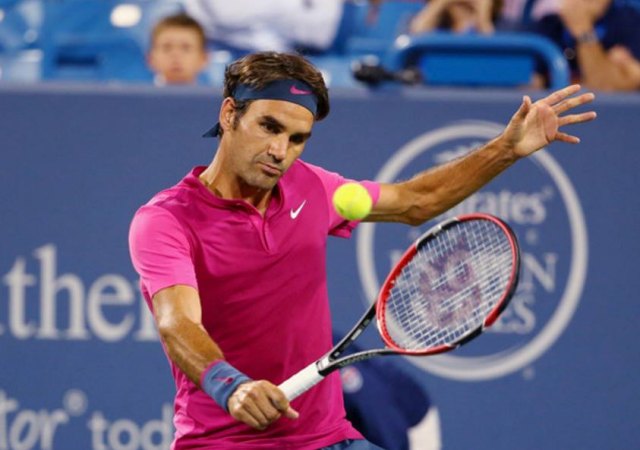 Roger Federer is not just the holder of most Grand Slam titles in Men’s tennis. He is also the holder of 28 Masters 1000 trophies, 3rd in the all time list behind Nadal and Djokovic. The super Swiss won his 1st Masters 1000 in Humburg, Germany.

Federer has been most successful at Cincinnati Open which he has won 7 times. In addition, he has also won Indian Wells 5 times and Miami 4 times. Federer also became the oldest male player to win a Masters 1000 at 37 years of age, when he won the Miami Open in 2019. 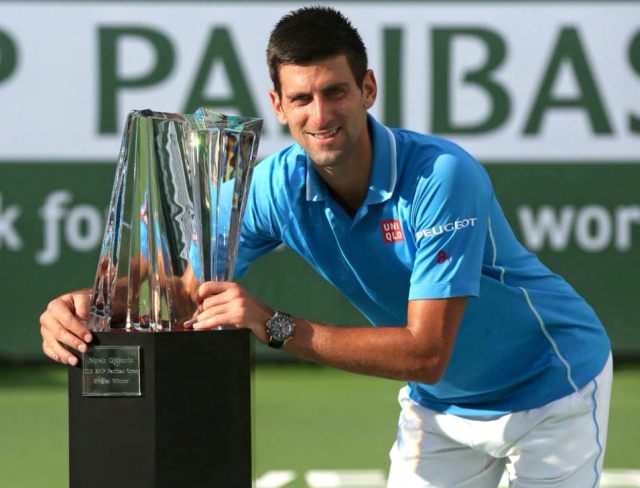 The current world number 1 is a holder of 33 Masters 1000 Championships. He is also the only players to have won all 9 Masters Events at least once, a feat known as the Golden Masters. Novak achieved this feat when his won his maiden title in Cincinnati in 2018 by defeating Roger Federer.

Novak has won 10 Masters 1000 of Clay and 23 on the Hard Courts. Indian Wells and Miami have been his most successful events, which he has won 6 and 5 times respectively. 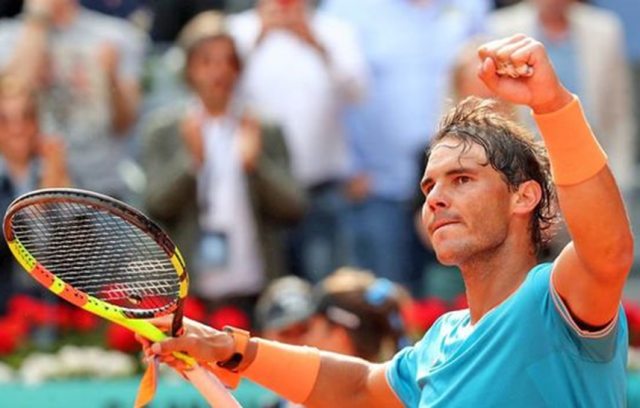 The Spanish legend known famously as El-Matador holds an astonishing 33 Masters 1000 trophies. Rafa has the chance to raise the total to 34, this week in Rome.

Not surprisingly, a majority of Nadal’s titles have come on the red dirt. He has won a record breaking 11 titles at Monte Carlo and 8 titles in Rome. Rafa is the player ever to win 10 or more Masters at a singles event, a feat known as La Decima. He did this in Monte Carlo in 2017.

Nadal has 25 Masters Wins on Clay and 8 at the Hard Courts. The Spanish star also holds the record of being the youngest ever Masters 1000 Champion at 18 years of age when he won Monte Carlo Masters in 2005.

Top 5 Goals of Antoine Griezmann, which One...