The heated IPL Auction 2022 took place over two days. Over Rs 550 crore was spent on 10 teams, and 204 players, including 67 overseas cricketers. At the end of it all, the two new teams have their first squads in place, and the eight older teams have all received new uniforms. Players who are associated with particular organizations will now don different-colored jerseys. As always, T20 hands that have been tried and true have made young players billionaires.

Here are FIVE of those moments from what might have been the final IPL super auction:

1. Avesh Khan earns the most money ever for an uncapped Indian in the IPL.

Avesh Khan, an uncapped fast bowler from India, made history when the Lucknow Super Giants selected him in the IPL 2022 auction. The former bowler for the Delhi Capitals was rewarded for his outstanding performance over the past two IPL seasons. By selecting the young man as their top pacer in the bowling attack, the Lucknow-based franchise demonstrated a genuine interest in the young man’s potential.

Avesh became the richest uncapped Indian player ever in IPL auction history with a winning price of INR 10 crores. For the highest bid of INR 9.75 Crores claimed by an uncapped Indian in the IPL 2021, he outbid Krishanappa Gowtham. The Indore-born pacer’s form in the IPL is expected to continue over the next years, according to Lucknow IPL Auction 2022.

Read More: What is the fastest player to score 2000 runs in T20 international cricket?

Many Mumbai Indians supporters were confused when their club didn’t move much on Day 1 of the auction table. Even while other teams continued to bid to win money at the auction, the MI think tank remained unconcerned. Ishan Kishan received the cold shoulder from Mumbai, which retained him for a staggering INR 15.25 Crores. On Day 2, the franchise shocked everyone by going on a shopping binge throughout the second half of the auction.

The winning bid by the Mumbai Indians for Tim David and Jofra Archer generated a lot of buzz on social media. Many MI supporters were thrilled about the possibility of the bowling attack’s Bumrah-Archer partnership. Mumbai spent 8 crores INR.IPL Auction 2022 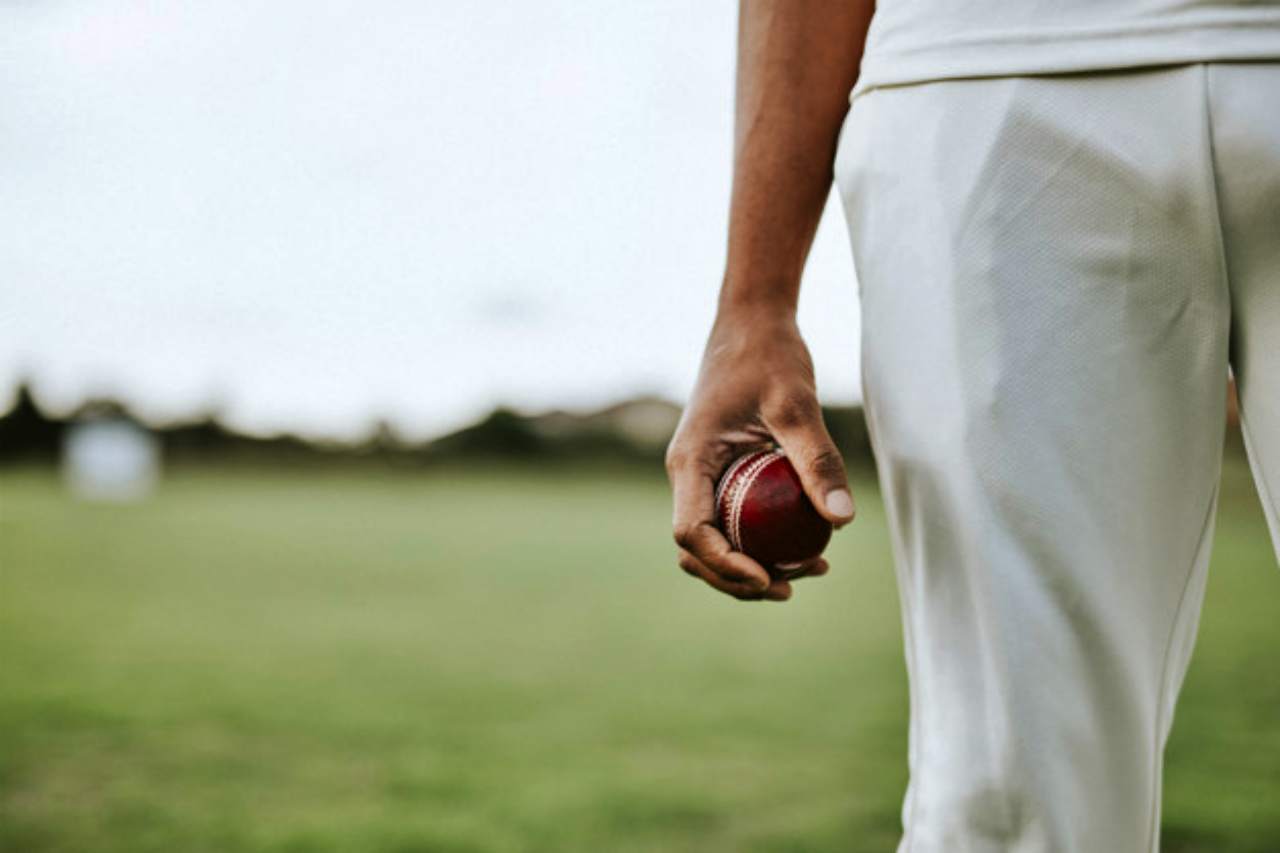 The mega-auction for the 2022 IPL revealed a current trend in T20 cricket. Uncapped recruits and numerous Indian bowlers won some of the biggest bids in the auction. This demonstrated once more how crucial bowlers are to the game’s shortest format. Teams with the strongest bowling attacks have historically been able to advance further in the IPL playoffs.

Some of the most expensive players purchased at the auction included Prasidh Krishna, Avesh Khan, Harshal Patel, and Deepak Chahar. The majority of these bowlers bring a variety of skills, which is now a need for success in T20s. Each club saw the necessity for a good bowler and made a bid for IPL Auction 2022 .

4. CSK once more succeeds in keeping their core

The majority of Chennai Super Kings’ core will be retained for the IPL 2022 season, the team stressed once more. The team has always stuck with its players, according to its motto. Even in the huge auction, where they placed the winning price for celebrities like Deepak Chahar, Ambati Rayudu, and DJ Bravo, it was the same.

There was a noticeable sense of disappointment at the CSK auction table despite their inability to keep Faf du Plessis and Shardul Thakur. With an eye toward the future, they made sure to cover all the bases. Even a few under-19 players from the Chennai franchise were added to the team’s IPL roster to establish a balance of youth and experience IPL Auction 2022 .

Read More: How does the cricket strike rate work?

5. Notable names like Raina, Morgan, and Finch fail to sell

Many young people had happier years ahead of them, according to the IPL 2022 auction. However, many seasoned professionals could not locate a bidder at the auction table. When Suresh Raina wasn’t purchased in the blockbuster auction, social media fans expressed their deep displeasure. When the former CSK player couldn’t find a taker, his fans’ amazement broke out at IPL Auction 2022.

None of the franchises were interested in signing Eoin Morgan for the 2019 season despite the fact that he helped KKR reach the IPL final in 2021. Aaron Finch, the captain of the Australia T20 World Cup-winning team, was not utilized by any clubs in the IPL 2022. Shakib Al Hasan, Imran Tahir, and Steve Smith’s experience as campaigners couldn’t persuade franchisees to bid for their IPL Auction 2022.

Know The BPL Players Who are Playing in...