3 Best Matches Between The Big 3 At Roland Garros 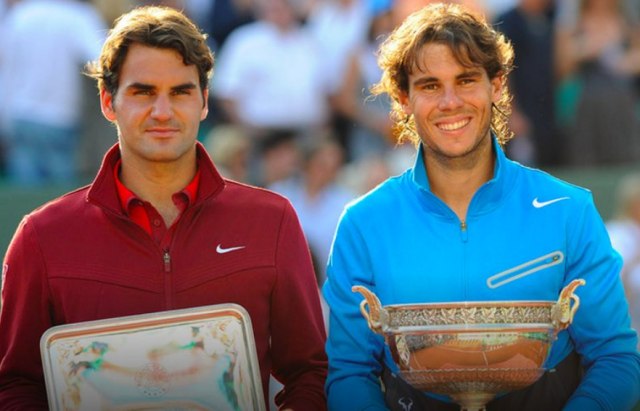 This was the 1st time Roger and Rafa met at a Grand Slam final. Nadal was the defending champion in Paris and was looking supreme on his beloved Clay.

On the other side was the World Number 1 who had won 7 of the last 9 Grand Slams. Federer was determined to conquer the final fort at Paris.

When Roger won the 1st set 6-1, it looked that he was finally inching towards an elusive Roland Garros trophy. But soon Nadal found his range and rhythm.

In a typical Clay Court expertise he wore down the Swiss master by long rallies and continuously attacking his backhand. Nadal took the next 2 sets with relative ease.

In the 4th set both players went toe to toe with neither willing to give an inch. Finally a tie breaker would decide the set.

Nadal again came out on top in the tie breaker and finally was able to lift his 2nd French title. The two greats would meet a month later at Wimbledon where Federer had his revenge. 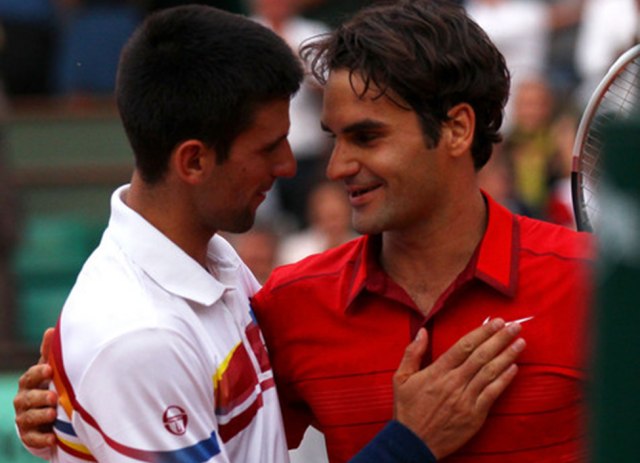 Novak Djokovic came to this match unbeaten in 2011. He had a 43-0 win loss record even having defeated Nadal in 4 finals at Indian Wells, Miami, Madrid and Rome. Novak was a favorite to reach his 1st Roland Garros final that year.

However Roger Federer has not built a formidable reputation for nothing. He went through the match all guns blazing. The 1st two sets were a perfect display of attacking tennis that Federer is known for.

The Serbian however would refuse to go down without a fight. He took the 3rd set 6-3 and set the stage for a comeback. The 4th set saw both the legends raise their game to impossible levels.

A tie breaker was to decide the set and the match. Federer served to perfection to come out victorious and book a final against Nadal.

Djokovic would however make it to his 1st French final an year later by defeating Roger Federer in the semis. 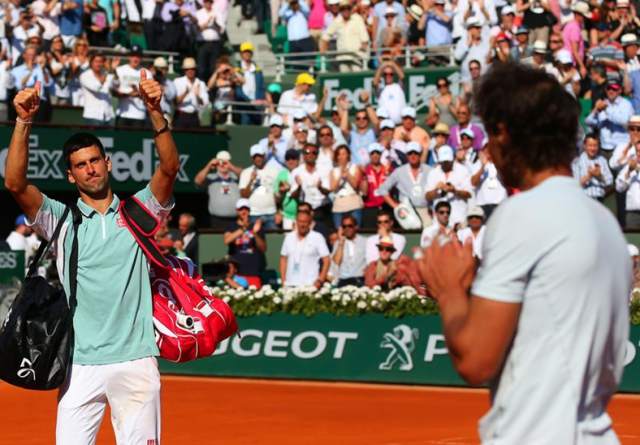 This has been one of the best French Open matches ever played. The then World Number 1 Novak Djokovic was chasing his maiden French Open. In his way in the semis stood the 8 time Champion Rafa Nadal.

Everybody expected a blockbuster semifinal and that is exactly what the 2 great players delivered. The 1st four sets were traded 2 each by the two legends. It was only the 2nd time in 9 years that Nadal was forced to play a 5th set in Paris.

The final set was nothing short of showpiece tennis. When Djokovis broke in the 7th game it looked that the elephant’s back was finally broken. Nadal however refused to bulge on a court he considers his own. A quick break-back was assisted by Djokovic crashing with the net while hitting the ball.

As the match crossed 4 hour 30 minute mark no clue of a winner appeared in sight. Finally Djokovic would be the 1st to succumb handing Rafa Nadal the 5th set 9-7.The Spaniard would then go on to win his 8th French title.

Djokovic that day though teary-eyed and heartbroken had won the hearts and minds of the French crowd. He was given a hero’s sendoff.

5 IPL Cricketers Who Bowled The Most Expensive Spells

4 Best and Biggest Tennis Stadiums in the World

5 Cricketers Who Hit The Most IPL Innings Sixes

Top 5 Goals of Gareth Bale That Show His Football Prowess