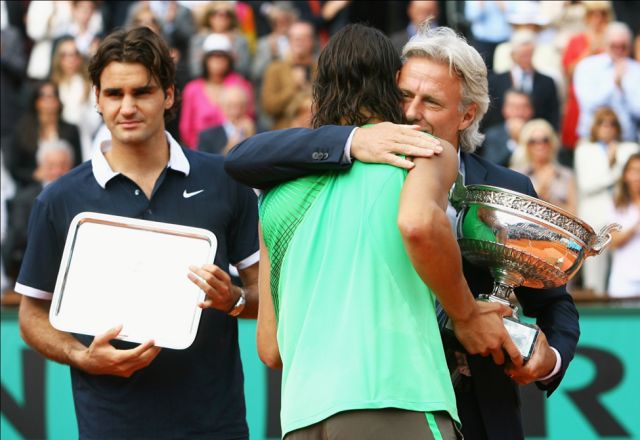 Nadal had come to Roland Garros as 3 time defending Champion in 2008. He was looking in good touch after winning Monte Carlo, Barcelona and Humburg that year. In Paris he looked more dominant than ever before.

He won the tournament without dropping a set and only at the loss of 41 games. In his course Nadal also handed a bagel to 3 players.

He won 6-0 against Nicholas Devilder of France in 2nd round, Fernando Verdaso of Spain in 4th round and finally against the great Swiss Roger Federer in the tournament decider.

Nadal became the 2nd player ever after Bjorn Borg to win the French Open without dropping a set. That year Nadal would also defeat Federer in the Wimbledon final and again match Borg’s another record of winning Roland Garros and Wimbledon in the same year, famously called as the Channel Slam. 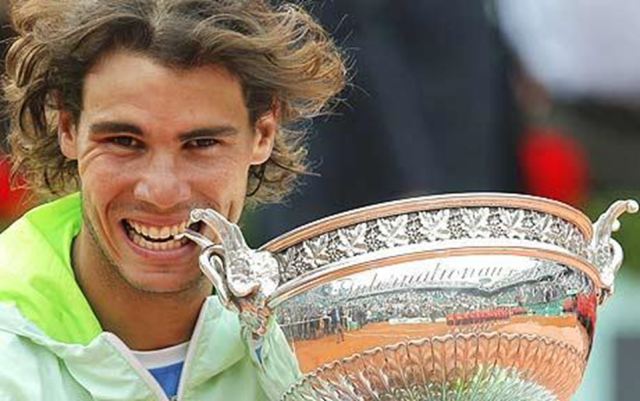 Rafa had been shockingly defeated by Robin Soderling in Roland Garros 2009. He came to Paris in 2010 determined to recapture his fort. Nadal won all 3 clay Masters that year in Monte Carlo, Madrid and Rome.

In Paris he looked even better than the past. Again without losing a set Nadal ran through the whole tournament at the cost of 67 games.

Rafa defeated Soderling in the final that year to have his revenge. After that match Nadal could not control his emotions on court and was seen sobbing.

The year 2010 proved to be special in Nadal’s Career. He again won Wimbledon that year repeating the Clay-Grass Channel Slam. Rafa also won the US Open 2010 and thus became the youngest player in Open Era to win all 4 Majors. 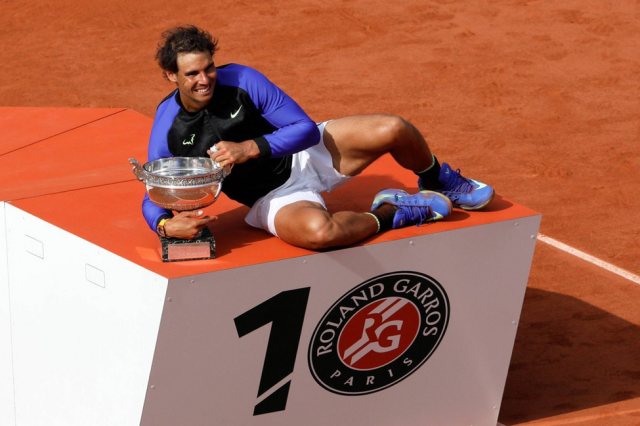 Nadal had come to the 2017 French Open facing a 3 year Slam drought. However, the Spaniard was on a path of Career resurgence.

He reached the Australian Open 2017 final and lost to Roger Federer in a 5 set thriller.

In the Clay swing Nadal again began to look omnipotent taking home the Monte Carlo, Barcelona and Madrid titles. Rafa then went on in an express mode throughout Roland Garros.

He would not lose a set and nor face any tie-breaker or a 7-5 score in the whole tournament. This time Nadal would lose only 35 games throughout the course of the two weeks in Paris.

Nadal took home the 10th Roland Garros trophy and set record that would surely stand the test of time.

CWC 2019: 3 Underdogs Who May Challenge The Title Favorites

3 Reasons Why This Loss On Clay Could Shake Up Rafael Nadal’s...

Djokovic and Kyrgios to launch Tie Break Tens in Melbourne