As like their male counterparts the WTA legends also strive to enter their names in the tennis history books with every win. It takes a high level of talent, intensity and commitment to amass an impressive tally of wins. We now look at 4 such female players who have won highest number of matches. 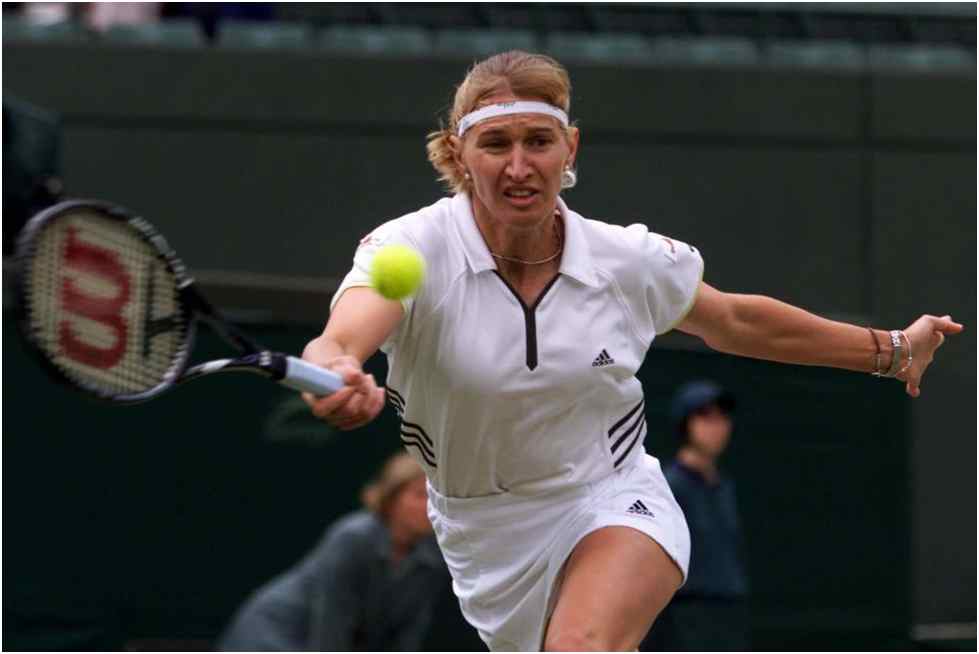 She was the finest of the German tennis players of all time. Steffi won 22 Grand Slams in her career. She is the only player, male or female to have won each of the 4 Slams at least 4 times.

In her 17 year long career Steffi won 902 matches, She is 4th on the all time list. Steffi is regarded as the most complete female tennis player who rarely showed any weakness on any surface. 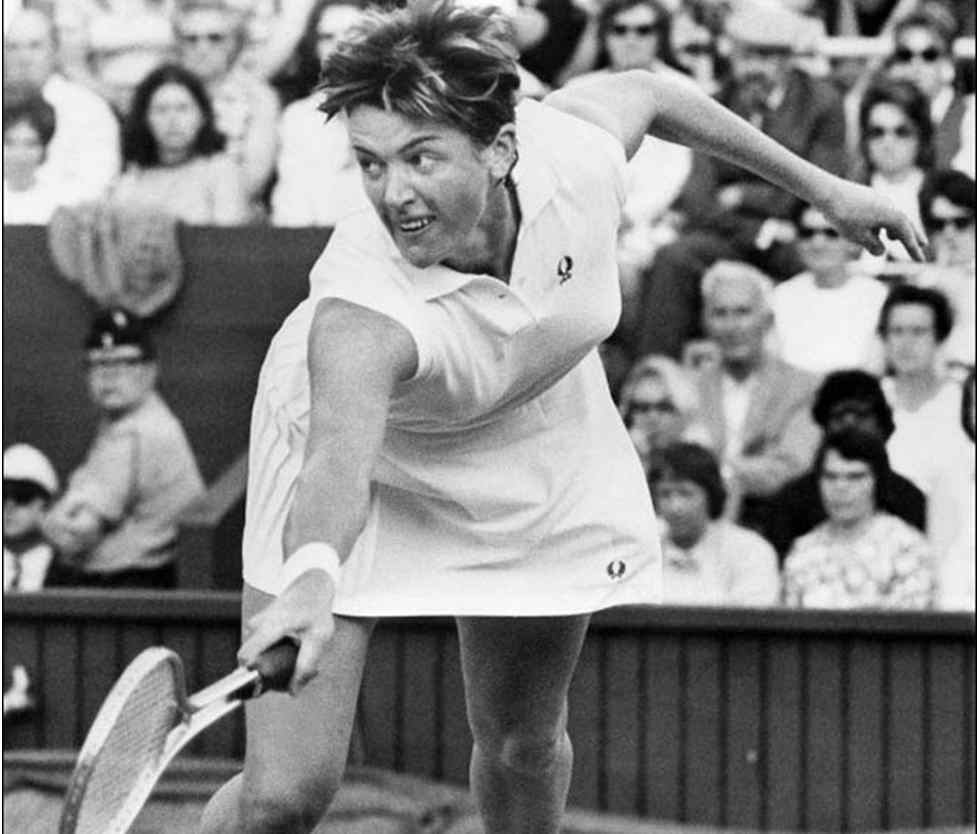 She was the finest female tennis player to have come from Australia. Court won a record holding 24 Grand Slams in her career, 6 of whom where won in her home tournament at the Australian Open.

In her illustrious career Margaret Court won 1180 matches. This places her at the 3rd spot in the WTA match win list of all time. 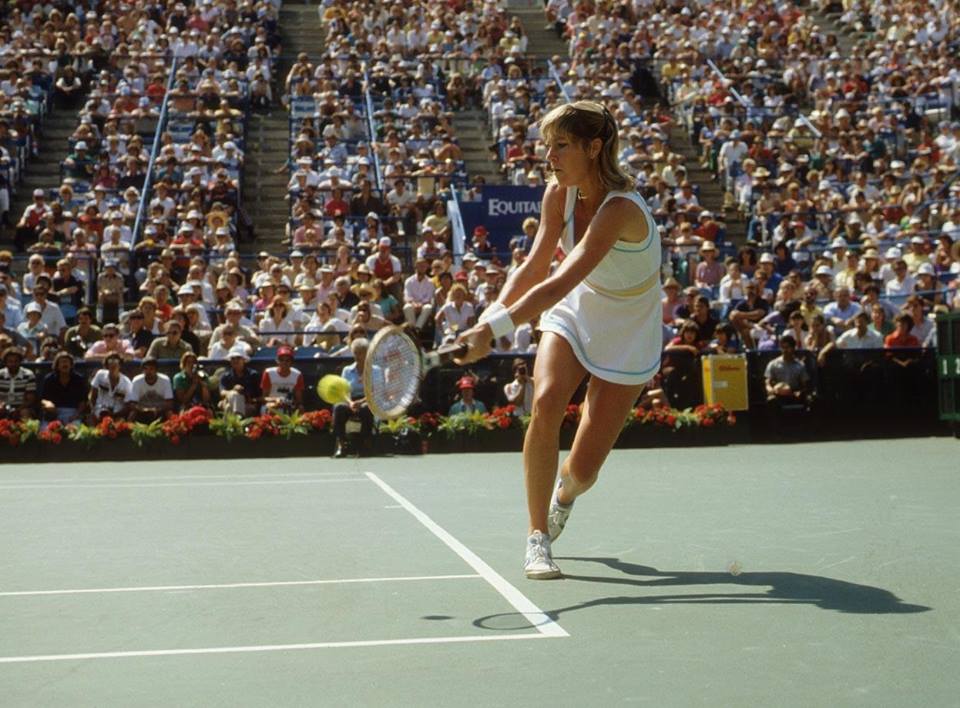 This little Miss America is regarded and one of the greatest competitors in tennis. Evert was the greatest female clay court player, often dubbed as the Queen of Clay. The American sensation won 1309 matches in her career.

She stand 2nd in the all time list, only behind her great friend and rival Martina Navratilova. Evert finished her career with 18 singles Grand Slams. 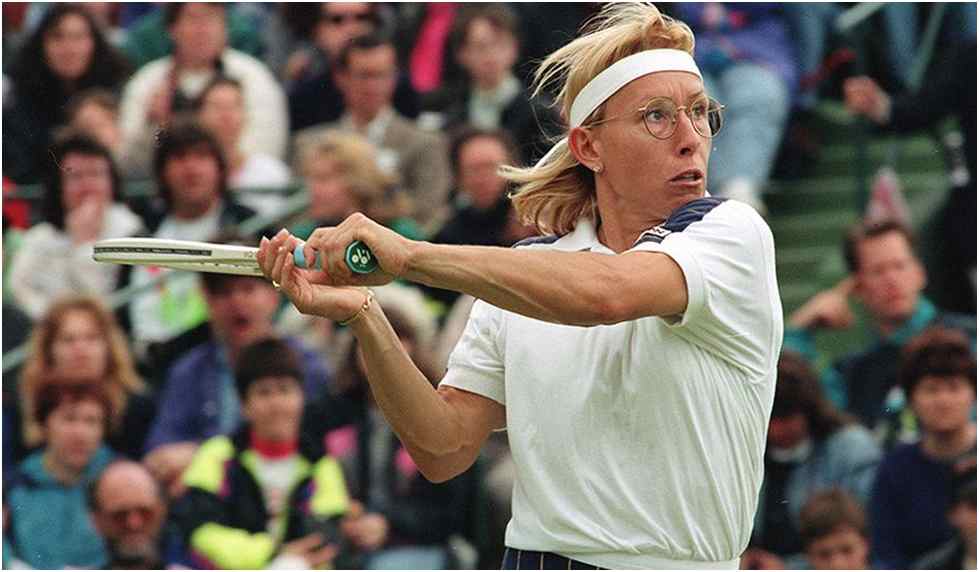 This Czech born left hander was an example of supreme fitness and consistency. Navratilova had a career spanning 19 years which is regarded as one of the longest in the WTA circuit.

Martina won 1442 singles matches, which is the most by any female player so far. She won 18 singles Grand Slams in her career. Navratilova also had an impressive career in doubles where she won 747 matches.

10 Fouls In Football History, Which Shocked Everyone

Time for change: There’s more to India than just cricket

6 Career Facts Of David Ferrer As the Former World No. 3...