The lawns of Wimbledon were opened in 1884 for the Women’s competition. Since then many legendary women have written and re-written history on the grass of SW-19. We take back to look at 4 oldest female champions at Wimbledon in the Open Era. 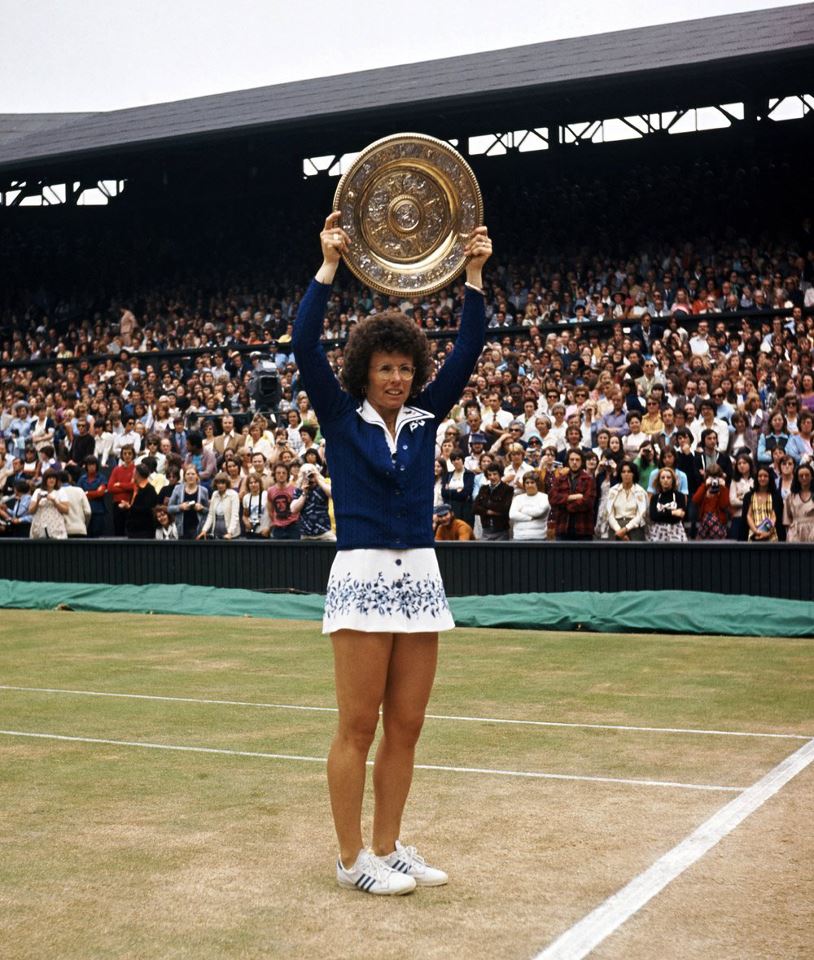 The last of them came in 1975 when Billie was 31 years and 223 days old. This made her one of the few greats to win Grand Slams in the later part of her career and display her longevity in tennis. 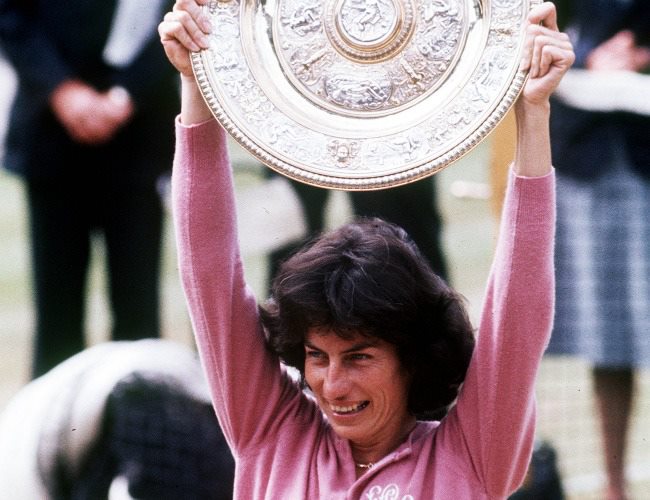 She was the last British woman to have won Wimbledon and the search for a next Brit female Champion at SW-19 still continues at SW-19. Wade won 3 singles Grand Slams in her career along with 4 doubles. 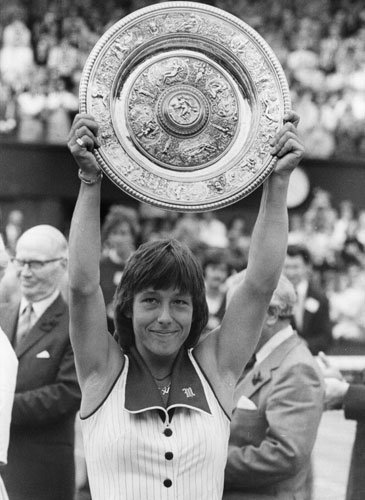 Navratilova is the regarded greatest female Wimbledon of all time. She has won 9 titles at the Centre Court of SW-19 in singles. The Czech born player also won 7 Wimbledon doubles trophies.

The last of Martina’s singles titles at Wimbledon came in 1990 when she was 34 years and 268 days old. Martina set an example of fitness and longevity in her career as she played professional tennis till the age of 50 and had a 31 year long career. 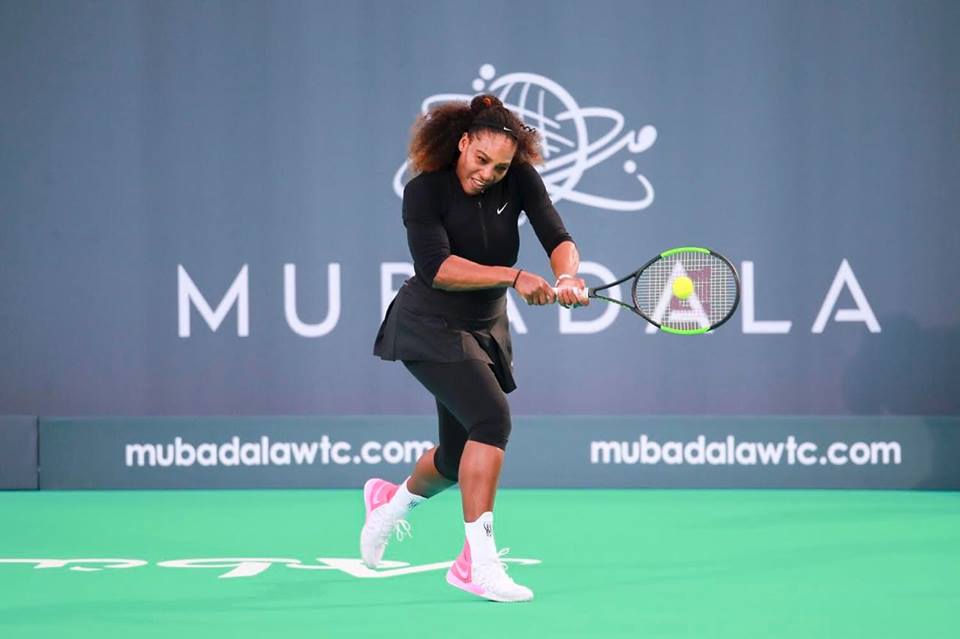 By the time her career ends, Serena could write her name as the holder of most Grand Slams. The younger Williams sister has won 23 Slams in her 2 decade long career and is trying hard to equate Margaret Court’s record of 24 Majors.

Serena has won 7 Wimbledon titles in her career so fat. The last of them came in 2016 when she was 34 years and 289 days old. Serena would be going for her 8th title win at SW-19 this July. This would add more records to her already impressive resume

India Back On Track, Oust Bangladesh From Cricket World Cup 2019

Top 5 Goals of Bastian Schweinsteiger, Which Show His Form And Class

Top 10 of The Highest ODI Partnership For Tenth Wicket

4 Career Records Novak Djokovic Could Pull Off In 2020

Top 10 of The Highest ODI Partnership For Fourth Wicket