For the game of lawn tennis, there is no better symbol than Wimbledon. The Green Grass where physics expresses itself like a biz, where strawberries and cream add delight to the express tennis and where royalty charms the commoners in captivating ways.  It is the home of tennis and it is Wimbledon. 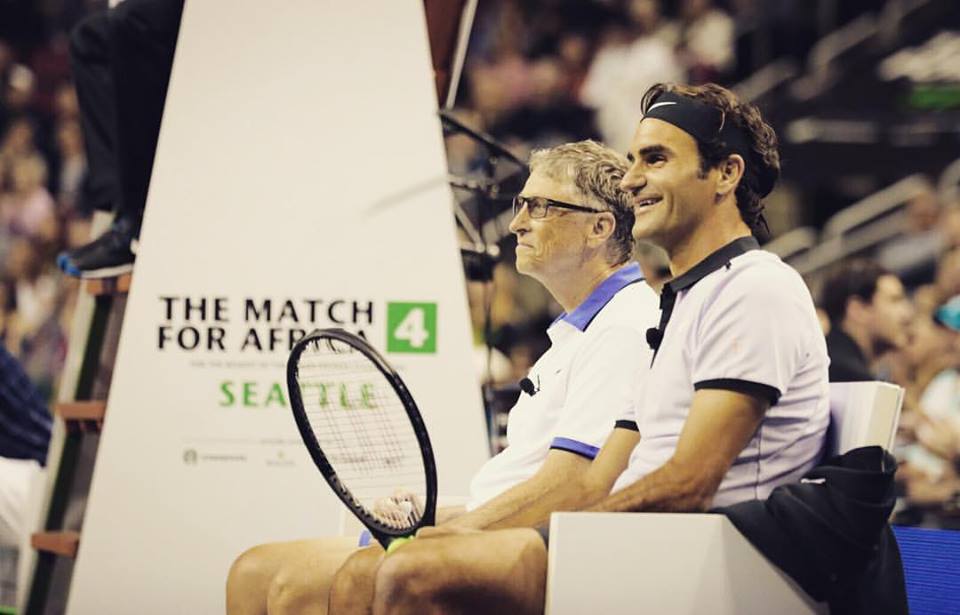 The Swiss master has dominated the grass courts of Wimbledon since the last 15 years. Federar has 8 Wimbledon titles to his name and will be going for his 9th success at SW19 this July.

Apart from his success, Federar,s longevity in the game has been awe inspiring. His last success came at Wimbledon in 2017 when he was 35 years and 342 days old. This makes him one of the oldest Wimbledon Champions of the Open Era. 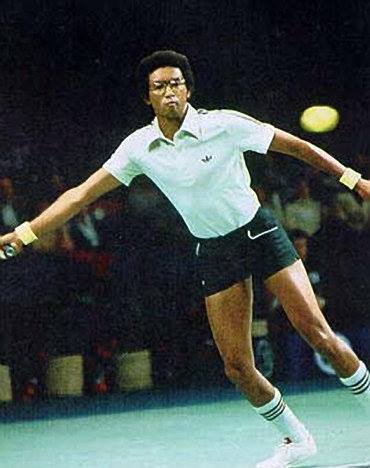 This American great tennis player is regarded as an inspirational figure in US tennis. Many players like Connors and McEnroe credited him as their idol. Ashe won 3 Grand Slams in his career with each one of coming at Wimbledon, US Open and the Australian Open Championships.

Ashe won Wimbledon in 1975. He was then aged 31 years and 358 days. This makes him one of the oldest Wimbledon Champions in the Open Era. The US Open has a stadium built in the memory of this tennis icon. 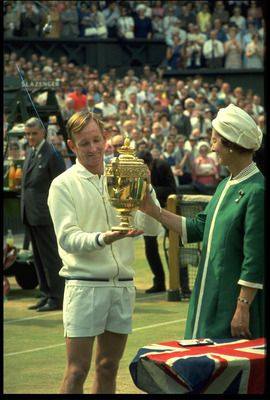 Laver is regarded as the greatest Australian male tennis player ever as well as one of the all-time greats in tennis. Laver won 11 Grand Slams in his career despite a ban of 7 years due to the amateur professional controversy.

He won the Wimbledon in 1969 when he was 31 years and 334 days old. The year 1969 was finest in Rod Laver’s career as it was during this year that he won all 4 Slams in the same season. This is a feat no male player has been able to repeat. 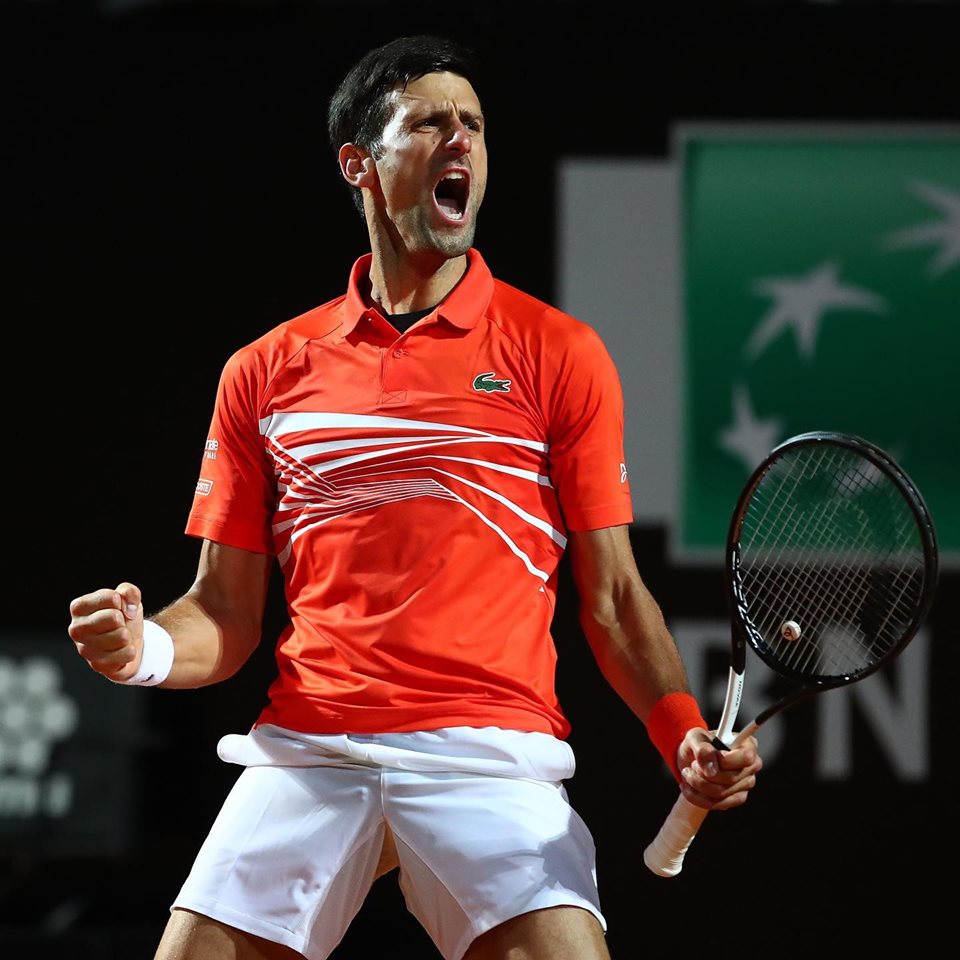 The reigning Wimbledon Champion and World Number 1 has also been a remarkable example of consistency and longevity in tennis. Novak won Wimbledon last year when he was 31 years and 52 days old. This puts him in a select group of champions who has been able to raise the trophy at SW19 in later part of their career.

The Serb great is a firm favorite to repeat his heroics at Wimbledon this year also. This may further raise the bar of his longevity to win the most important trophies in tennis.

Top 5 Goals of Mario Gotze, back after injury

Top 5 Goals of David Silva,which will get you mad

Virender Sehwag, an entertainer: On the field and off it