Published by Amir Rashid 7th May 2019

As the Clay Swing’s 2nd Masters 1000 event starts in Madrid, the road to Roland Garros seems to get interesting. The Mutua Madrid Open has been one of the few less predictable clay tournaments in the last decade. With the main draw is out, we shall have a look at the top 5 favorites.

The talented yet temperamental Italian is at his best on clay. He raised many eyebrows by defeating Nadal in Monte Carlo semis. Fognini’s problem however is his inconsistencies and his volatile temper. 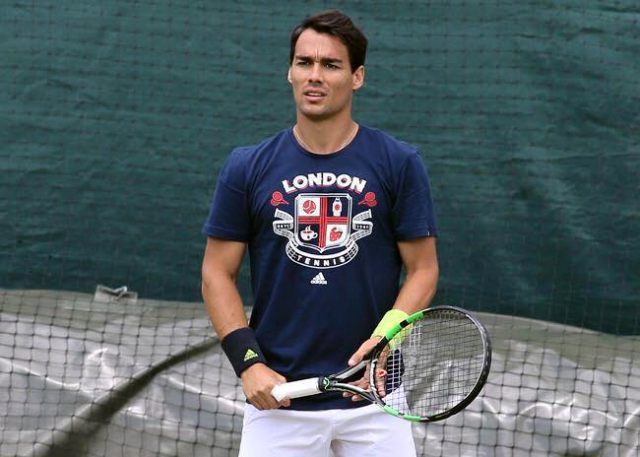 Having been a titleish at Monte Carlo, he is one of the favorites to go deep in Madrid also.

The rising Greek sensation comes to Madrid on the back of a title win at Estoril. He has also broken into the top 10 this year. Tsitsipas faces a possible stiff 3rd and 4th round matches against Karen Khachanov and Alexander Zverev. 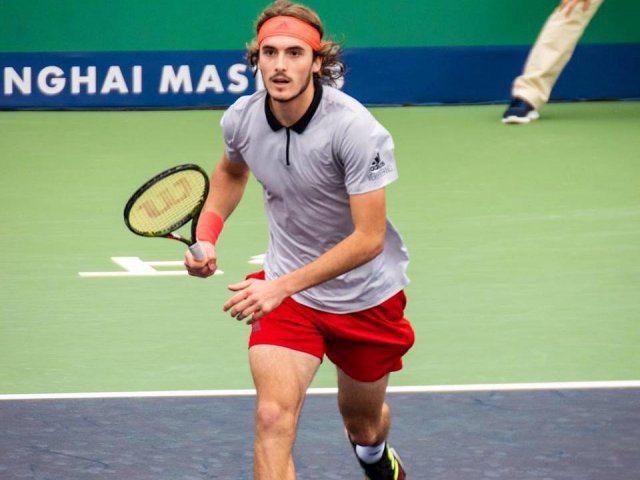 The Greek has looked in good touch this year and already been to Australian Open semifinals. He could give a serious competition to all his opponents including Rafa whom he faces in the possible semifinal showdown.

The world number one comes to Madrid with uncertainty looming over his form. Since his win against Nadal in the Australian Open, Djokovic has not even made it to the semis in the last 3 Masters events.

Novak’s side of the draw looks pretty challenging. He could face Diego Schawrtman or Marco Cicchinato in the 3rd round. Both players have given him trouble in recent past on clay. 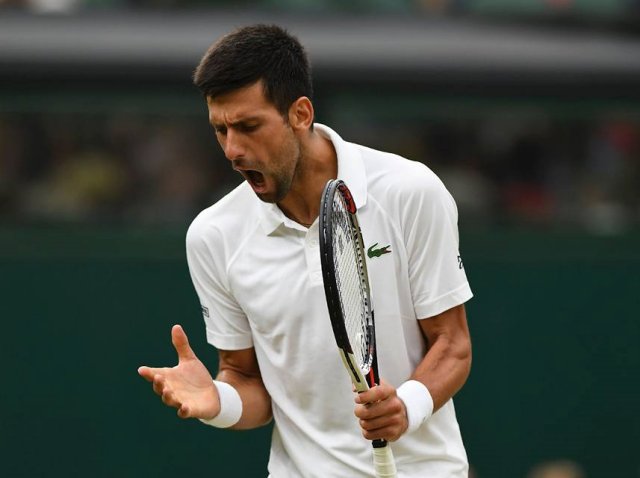 Novak’s most formidable opponent could be an in form Dominic Theim in the semis. The Austrian superstar is a sensation on clay. He has defeated Djokovic in their last 2 meetings, both on clay. To go to the finals Novak would have play his best tennis. Djokovic, though a 3 time Madrid champion, can’t be counted out.

The Prince of Clay is the form of his life. He won his 1st Masters title at Indian Wells in March defeating Federer in a nail biting final. He recently won Barcelona Open almost outplaying Nadal in the semifinal. For last 3 years he has been the only threat to Rafa Nadal on clay. 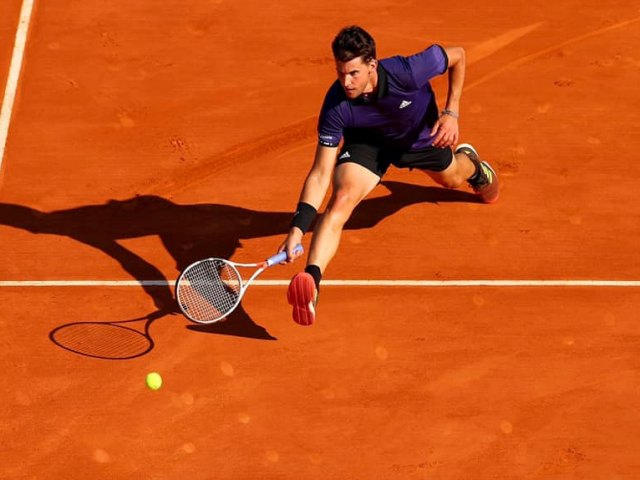 Theim’s draw also looks favorable at the moment. He could face the Monte Carlo winner Fabio Fognini in the 3rd round.

His semifinal opponent could be the world number 1 Novak Djokovic. However, given Novak’s dip in form since the Australian Open Theim could have a showdown final against Rafa Nadal.

The King of Clay is yet to win a title in 2019. He comes to Madrid on the brink of 3 consecutive semifinals at Indian Wells, Monte Carlo and Barcelona. History and records put Nadal as the top favorite even though he might have looked a little down in this clay swing. 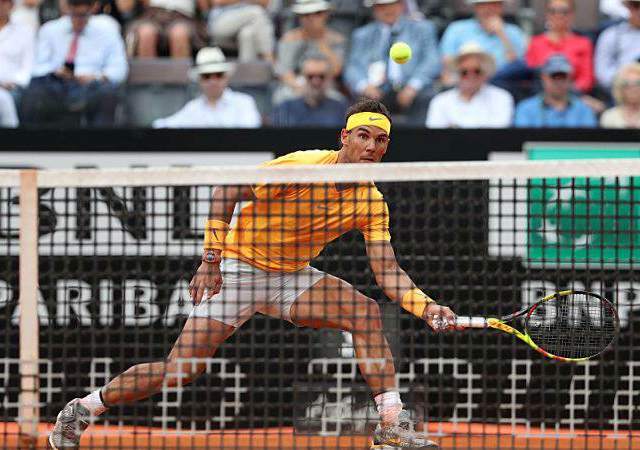 Rafa has won 5 titles in this tournament, the most titles by any player in Madrid. He is also one short of 50 wins at Madrid Open. Nadal’s side of the draw also appears less challenging.

He would face the young Canadian Felix Auger Aliassime in his first round. Although, the two have never faced each other, yet Nadal being a clay master should get better of the young apprentice.

In the Quarter finals, Nadal could most likely face Daniil Medvedev. The Russian defeated Novak Djokovic in Monte Carlo. Nadal on clay however is a different story. Medvedev would have to have his backhand inch perfect even to pose a challenge.

Nadal could face either Zeverev or Tsitsipas in the semis. Both the players have never won a match again Rafa. Barring any surprises Dominic Theim could be Nadal’s opponent in the finals. The Austrian did beat Nadal at Barcelona and it would take a similar or even more perfect game against Rafa, when he seeks his revenge in the Spanish Capital.

Other than these, it would also be interesting how Roger Federer, a 3 time past champion at Madrid who makes clay return and Jaun Martim Del Potro who is on a comeback from injury fare in the Spanish capital.

7 Male Players Who Are Dark Horses At Australian Open 2020