Published by Amir Rashid 8th May 2019

Roland Garros is often called as the most elusive Grand Slam. Many great tennis players who captured multiple titles on Grass and Hard courts could never conquer the clay of Paris.

Here is a list of 5 champions who despite having immense all round success and being world number 1 for multiple weeks failed to add Roland Garros to their slam list. 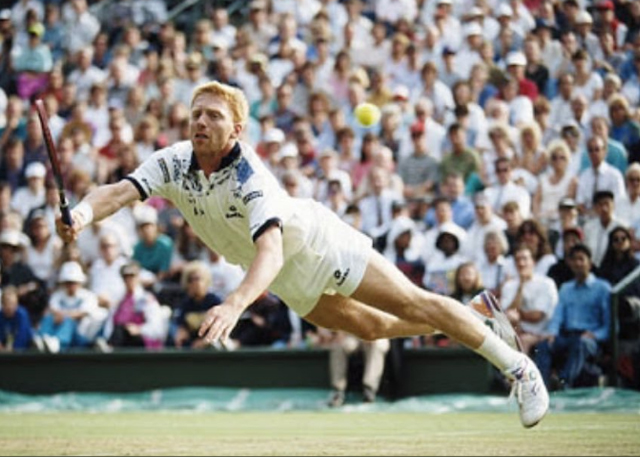 Becker won 6 Grand Slams in his illustrious career. His Grass court serves and volley skills were one of the finest ever giving him the nickname, ‘boom-boom’. Both for this German sensation, Roland Garros remained a sorry story.

Becker reached semis thrice in 1987, 1989 and 1991 but a break-through to the final remained elusive. Not only the French Open but Becker in his 15-year career could not win a single clay court title. This was due to his reluctance to build a strong baseline game and his excessive dependence on the serve and volley technique. 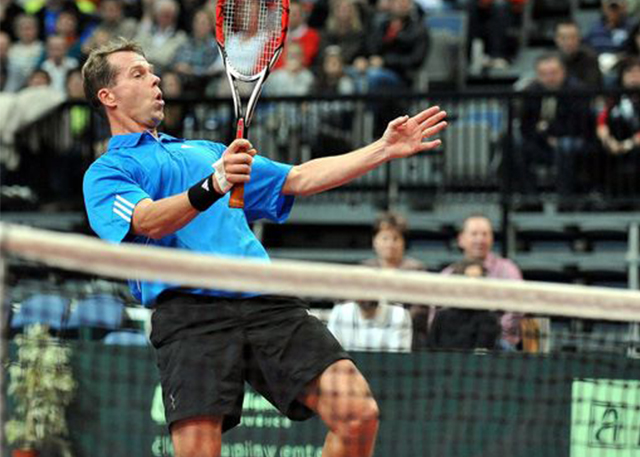 Like his great German rival Becker, Stefan Edberg also based his game on serve and volley. This proved a hurdle for him to go all the way at the French Open and thus complete a career Grand Slam.

He won all the other 3 Grand Slams twice each but could not translate this success at Roland Garros. Edberg reached the final of French Open in 1989. His opponent was the 17-year-old Micheal Chang. The teenager was who was contesting his first Grand Slam final defeated Edberg in a 5 set marathon against all expectations. 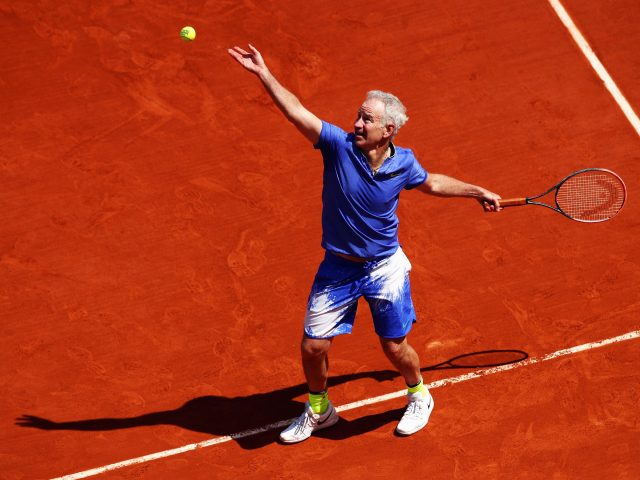 John McEnroe is one of the greatest lefties to lift the racket. A holder of 7 Grand Slams, McEnroe was unable to conquer the French Open even in 1984, when he had the season of his life.

In that year’s French Open finals, McEnroe was 2 sets up against Ivan Lendl. The Czech, however, produced an inspired performance winning the last 3 sets. A visibly frustrated McEnroe could never reach the French Open finals after that year. 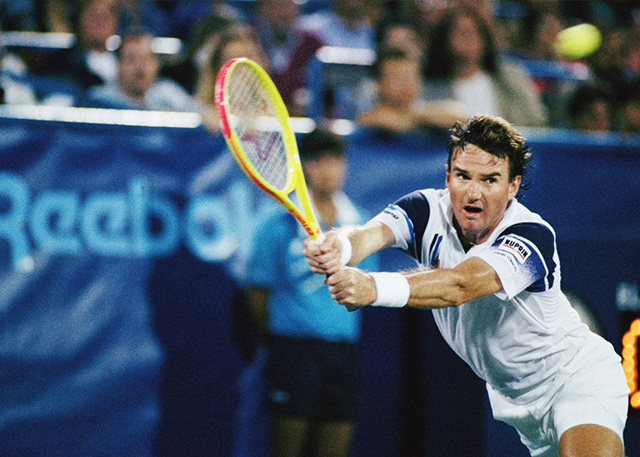 Connors was the superstar of American tennis for a large part of 1970’s and 1980’s. He amassed an astonishing 109 total titles. The record is still intact. Connors also won 8 Grand Slams with 5 at US Open, 2 Wimbledon and 1 Australian Open.

Almost every tennis expert regards Sampras as one of the top 5 all-time greats. Before Roger Federer broke his records, Sampras held the most number of slams (14) as well as most weeks as world number 1 (286).

Sampras was the king of grass and hard courts with 7 Wimbledon, 5 US Open and 2 Australian Open titles. But his best show at the French Open remained a semifinal appearance in 1996. That year he was defeated by Russian Yevgeny Kafelnikov in three straight sets. The scoreline read a dubious 7-6, 6-0, 6-2 by Sampras’s illustrious standards.

The most important reason behind Sampras’s inability to succeed on clay was his ultra-aggressive game style and dependence on serve and volley. He could not adapt to the baseline counterpunching needed on clay. Inability to win Roland Garros halted Sampras’s chances to complete a career slam by winning all 4 majors.