Basketball: Rajesh Patel and the Legacy he created in Indian Basketball

There’s something about people who want to be change makers, they do! I’ve known a lot of people who were struggling to do what they believed in initially and gradually made creditable changes to society. I have tons of examples to talk about on this but I have never known a person better than Late Shri Rajesh Patel and his contribution to Indian Basketball.

Basketball has always been very close to my heart; maybe because my father was a Basketballer or because it fascinates me but the most important reason has to be Coach Rajesh’s contribution. We lost him in May, 2018 when he lost his battle against cardiac failure but this 62 year old man has changed lives and given people something to look up to. 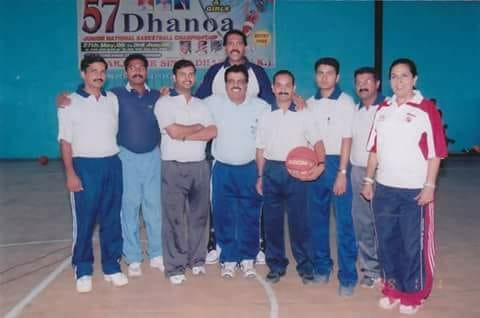 Career of players like Anju Lakra and Aruna Kindo is living testimony of his hard work. He believed in stopping poverty and inadequate resources from becoming a hindrances to a Basketballer’s life. He started an academy of his own for poor, tribal girls from naxal prone areas to be help them with education and basketball. He never skipped practice in 40 years and you would find him in the Bhilai Steel Plant’s Court every day, 6 hours in the morning and 6 in the evening.

Untimely death of someone like him has been a great loss for a sport which has just started getting into limelight. Chhattisgarh Women’s Basketball team has been winning at the Nationals for last 18 years and you can’t deny that he has put in his heart and soul in making this possible. 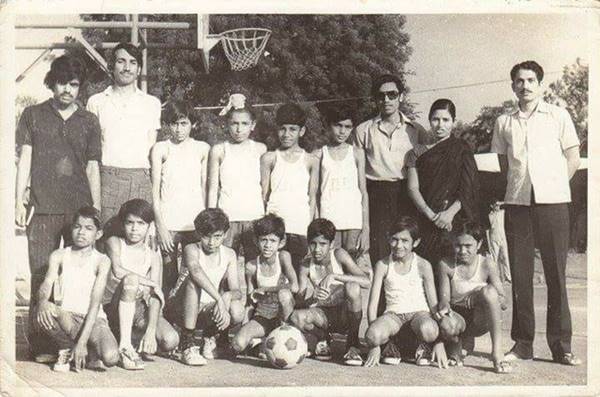 As my father would say, “A coach teaches you how to play but Rajesh Patel taught me how to live.” He was a great husband, even better father and a persistent teacher. He served Bhilai Steel Plant as a coach for more than 38 years and even after retirement he kept on going back to the court. What more can be said about his love for the sport than the fact that he was in Madras with the Chhattisgarh Women’s Basketball team when he passed away. He was loyal to his sport till his last breath.

Nothing that I write will ever be enough because he never gave up. He cared for all his students and treated them like they were his children and supported them both morally and financially. He once told me that death isn’t the end but giving up is, and I know that no one who’s ever known him is going to give up. He was the backbone of Chhattisgarh Basketball Association and has fought against all the adversities for as long as one can remember.

Acknowledging his work and making sure that the legacy that he crafted continues is the least we can do. Shri Rajeev Jain and Shri Sarjeet Chakraborty have taken up the responsibility to take forward his legacy of Basketball training at Shri Patel’s academy. The Basketball Federation of India has recommended the prestigious Dronacharya Award for Late Shri Rajesh Patel. His wife Smt. Anita Patel has taken over half of the responsibilities because she wants the legacy of Shri Patel to extend for years to come. He’s alive in what he left behind, he’s alive in all our hearts.