The Paralympics is the major international multi-sport event that arranges a healthy competition between skilled sportspersons with intellectual disabilities. The 15th Paralympics held in Rio de Janeiro, Brazil in 2016 for 12 days and India had sent some of their brilliant Paralympians. Indian Paralympians performed better than Indian Olympians as they clinched 4 medals with two golds, a silver and Bronze during the mega event.

The efforts got as much accolades as the Indian athletes deserve. India bagged two gold medals in high jump and javelin throw respectively. Other two medals were 1 silver and 1 bronze, which India hogged successively in women’s shot put and men’s high-jump. Now, let’s check out the top 5 Indian Paralympians at Rio 2016 Paralympics based on their performances- 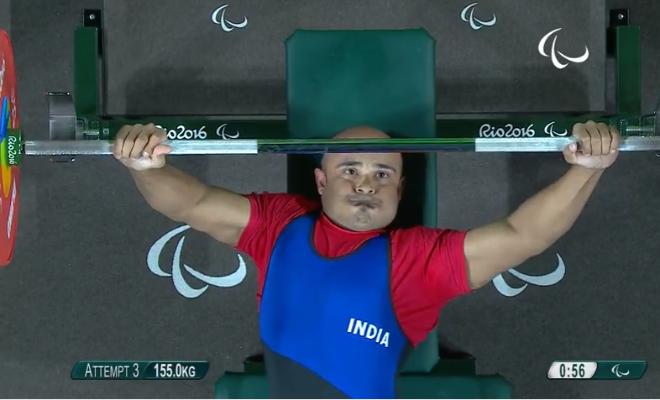 Indian power-lifter Farman Basha represented India at the Rio 2016 Paralympics and finished 4th at the final. He is an Asian Games silver medalist and considered one of the top-10 powerlifters as of February 2016.

He gave his level-best for this international competition but unfortunately, missed out on bronze at the men’s 49 kg. However, his brilliant effort surely secured a place among the top-5 Paralympics contestants of Indians. 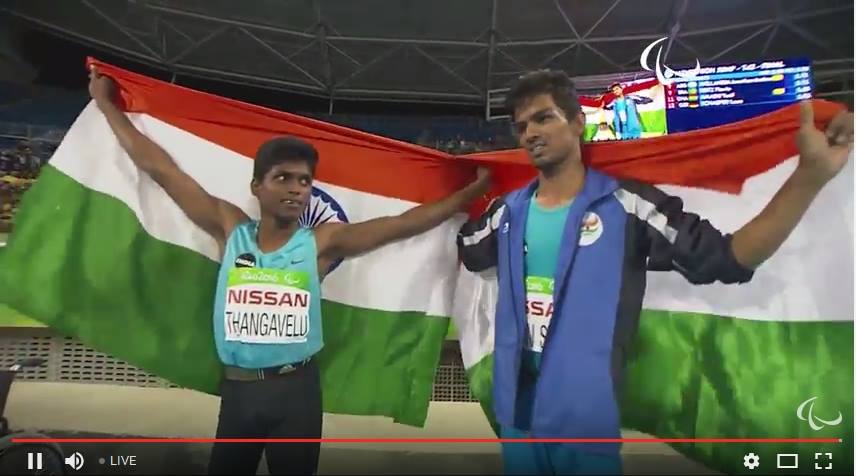 Varun Singh Bhati won a bronze medal for India at the Rio 2016 Paralympics in para-athletics. He is a Para high-jumper and participated in T42 event at the track & field events at the Summer Paralympics.

He surpassed his previous record of high-jumping at Rio 2016 Paralympics with 1.86 meters distance at the final round to ensure the third place in that competition. He was voted Para-Athlete of the Year 2017 for this achievement at the event of Times of India Sports Awards. 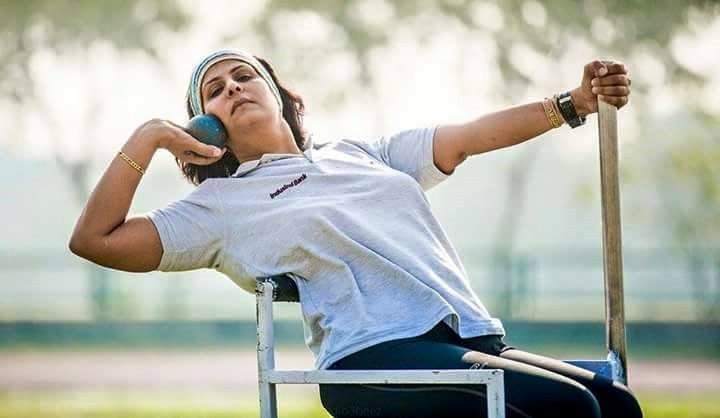 Indian Athlete Deepa Malik is one more mentionable contender here, who won a silver medal for India at the Rio 2016 Paralympics. She participated in the shot put event (F53 event) of Para-athletics and became the first Indian female athlete to win a silver medal at Paralympics.

She was honored with the prestige of Rotary Women of the Year Award for this brilliant performance at the Paralympics. 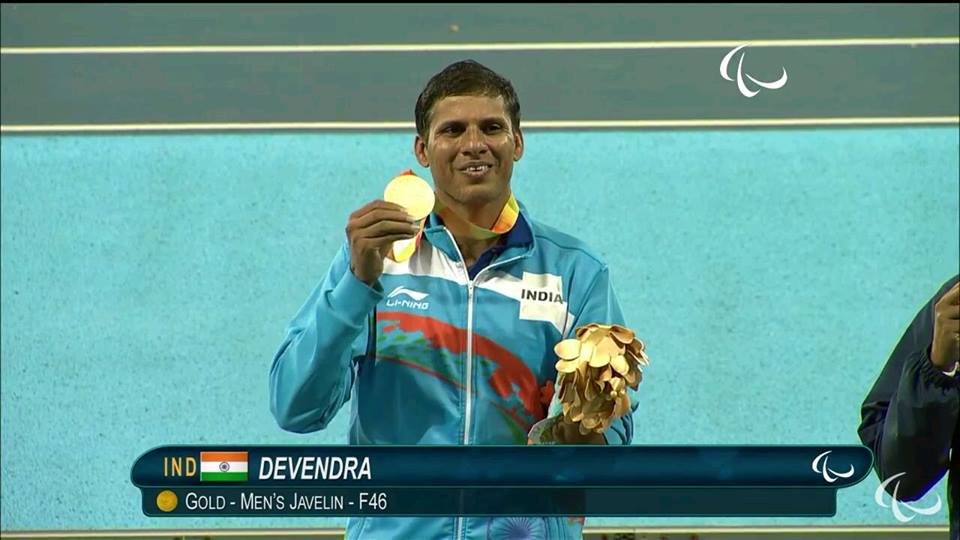 Devendra Jhajharia is one more skilled Indian Paralympian, who made our country proud at the Rio 2016 Paralympics with his excellent performance. He is a javelin thrower, who participated at the F46 event in this category in this Paralympics and bagged a gold medal for India.

He made a world record at this event with the throw of 63.97 meters in the medal event. This achievement not only gave him the gold medal but also, the direct support from the GoSports Foundation of India for his contributions to this sport. 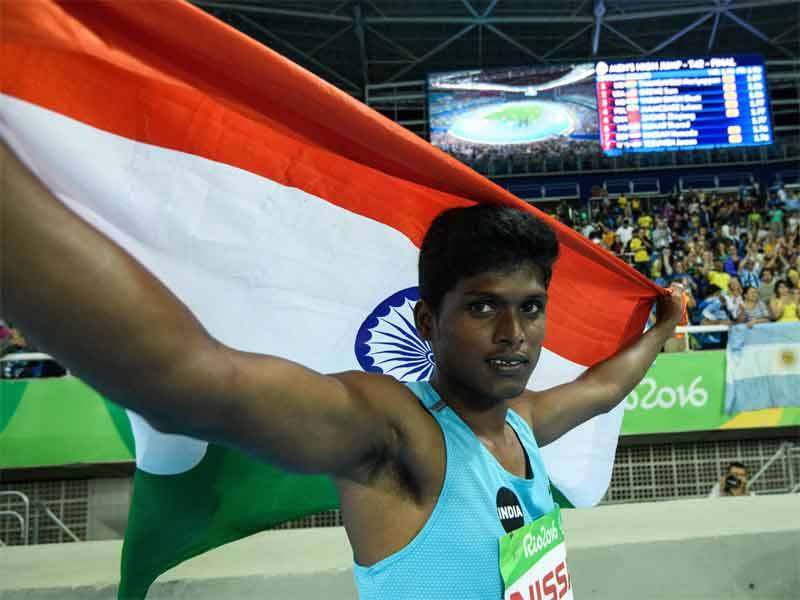 Mariyappan Thangavelu is an Indian Paralympian high-jumper, who represented India at the Rio Paralympics 2016. He is one of those two glorious para-athletes who brought India a gold medal from the prestigious Paralympics.

In March 2016, he gave our country a moment of cheers and admiration with his gold medal in the men’s high-jump T42 event. He made a record of the leap of 1.89 meters at the final round and ensured his name for the top-5 Indian paralympians.