The International Paralympic Committee (IPC) has announced its goalball Ones to Watch ahead of the 2018 International Blind Sports Federation (IBSA) Goalball World Championships set to take place in Malmo, Sweden, from 3-9 June.

Selected in partnership with the IBSA, the Ones to Watch are those players who have the potential to make headlines at the Worlds.

The Ones to Watch for goalball are:

Key member of the team that won the 2014 World Championships and claimed bronze at the Rio 2016 Paralympic Games. 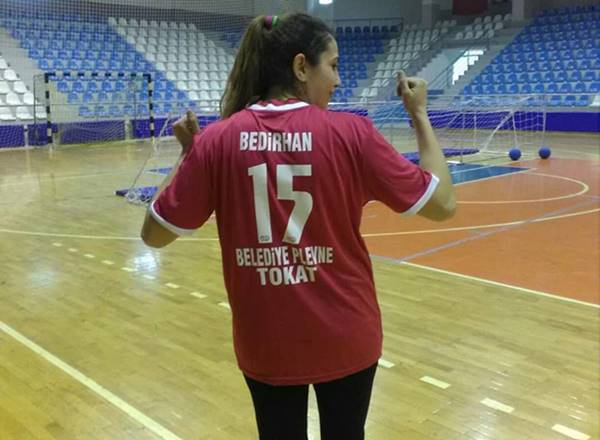 Leader of the team that took silver at the 2017 European Championships and top scorer of the Rio 2016 women’s competition, helping Turkey win their first Paralympic title. 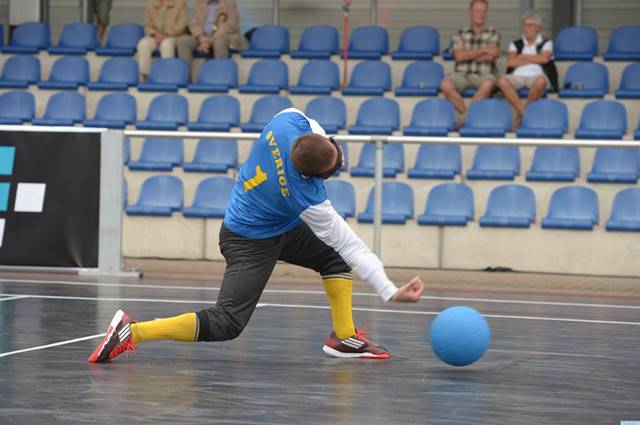 With Sweden staging the 2018 World Championships, much is expected from him to take his country back into medal contention, after the team missed out on the podium at recent competitions. 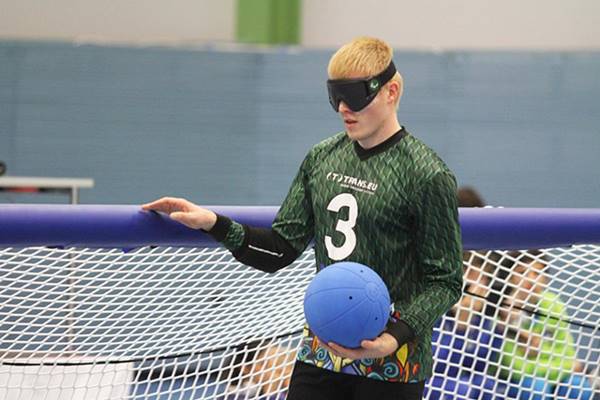 Made his international debut at Rio 2016, leading the Lithuanian team to its first Paralympic title. One year later, he was the European Championships´ top scorer as Lithuania claimed gold. 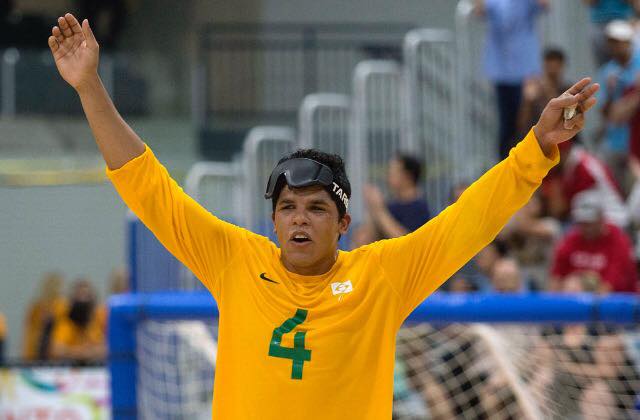 Fundamental to the Brazilian team that has won two Paralympic medals, one Worlds title and a Parapan American title since 2012.

Led a young German team to a much-celebrated second place at the 2017 European Championships.