IOC to help India in devising a roadmap for Tokyo 2020

The visit comes as a boost in India’s endeavor to make a mark in the global Olympic movement. Dr. Bach shared his vision with all the key stakeholders while acknowledging their ambition to build competence in countries like India to host multiple-discipline sporting events in the near future.

“The meeting with the Indian Olympic Association and the Ministry of Youth Affairs and Sports was a fruitful one as we agreed on devising a roadmap where the most hopeful athletes from India will be prepared for the Olympic Games 2020 with the help of international expertise which will be provided by IOC and OCA. We have offered
assistance and cooperation to the IOA to help in matters of sports science, coaching, sport for all, and the role of sports in the society at large,” said Dr. Bach.

IOA President Dr. Narinder Dhruv Batra was pleased with the backing received from IOC. “I would like to thank Dr. Bach for his kind words of encouragement during this critical visit. To achieve our goals and vision of an Olympic movement in India, the roadmap suggested by the delegation will surely benefit us as we hope to achieve our
vision to bid for important global events like the Asian Games and Olympics in the foreseeable future,” said Dr. Batra.

After taking over as the President of IOC in 2013, Dr. Bach had visited India for the first time in 2015. This is his second trip to India as President, however, the first time that he is meeting the newly-elected Board Members of IOA. 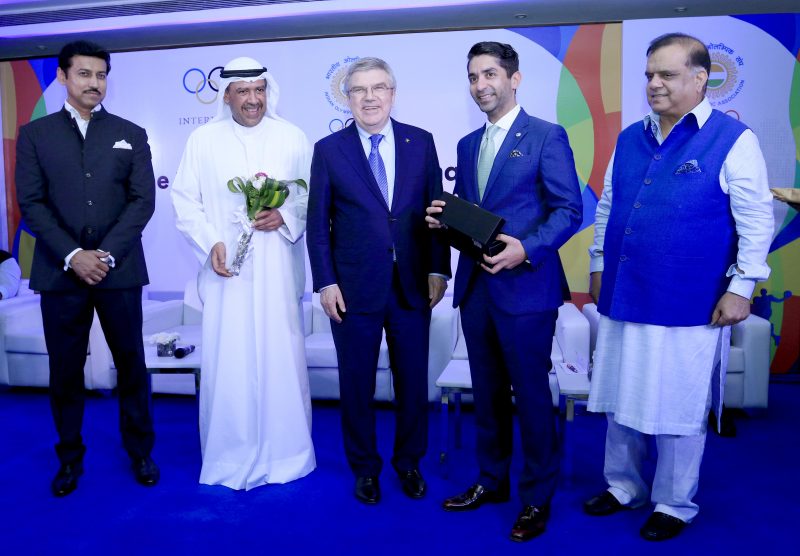 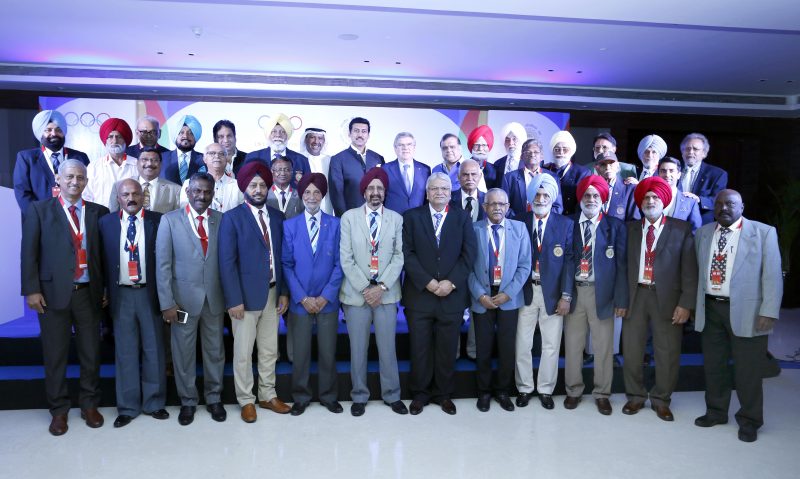 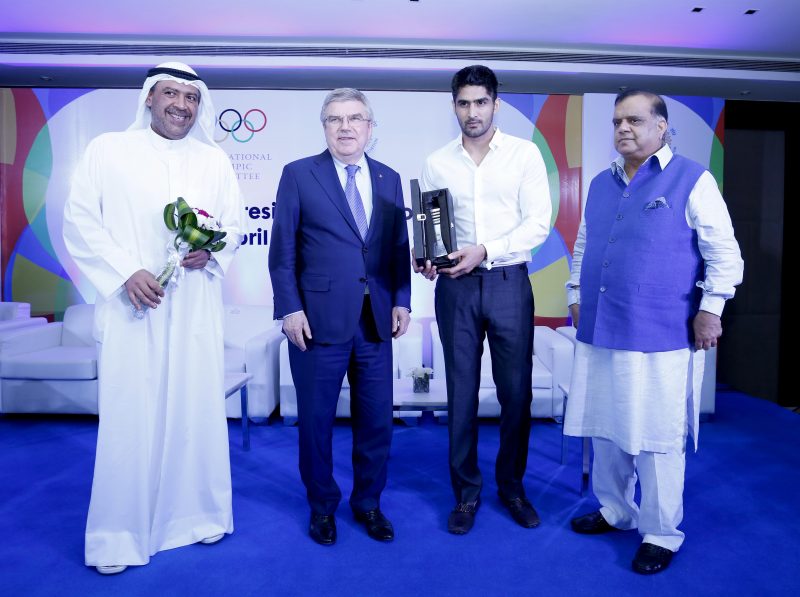 Tokyo 2020 Olympic Games To Be “United by Emotion”

IOC implements measures to discourage harassment and abuse in sport