Jos Buttler of the Rajasthan Royals extended his strong form with the bat against the Kolkata Knight Riders at Brabourne Stadium in Mumbai, hitting his second IPL century of the season. On the 15th anniversary of the Indian Premier League, Buttler played a brilliant inning against a strong KKR batting attack. The Englishman broke his three-figure mark with a stunning six-off Pat Cummins delivery. After his tonne, Cummins quickly dismissed him, dismissing him for 103 in the same over.

Buttler had previously struck a century from 68 balls against the Mumbai Indians in Match 9 of the present season. Virat Kohli owns the record for the hundreds in an IPL season. Kohli had scored 973 runs in 2016 and had four centuries to his credit. With the kind of form Buttler has shown thus far, the Englishman has a chance to break or equal Kohli’s record this time.

It was his third IPL century, having scored his first against Sunrisers Hyderabad last year and his second against Mumbai Indians in the current season.

When Rajasthan Royals were called to bat after KKR skipper Shreyas Iyer won the toss and elected to bowl first, Buttler had a rough start. In the first over, the wicketkeeper-batsman edged a couple of deliveries against Umesh Yadav, but after that, he simply unleashed himself on the KKR bowling attack and smashed them all over the place.

RR openers Buttler and Devdutt Padikkal got their side off to a flying start after being asked to bat first in the encounter. Buttler went at the KKR bowlers from the outset of his innings, adding 97 runs for the first wicket. As he played some magnificent strokes all over the ground, the Englishman appeared to be in superb form.

After putting on 97 runs for the first wicket with Paddikkal (24), Buttler teamed up with skipper Sanju Samson in the middle to keep the KKR bowlers at bay. The RR opener shared 67 runs for the second wicket with Samson before hitting a stunning six off Pat Cummins’ ball to complete his century.

His innings were highlighted by his four runs off Varun Chakravarthy’s ball, which he did without any overthrow. Buttler was anxious to score runs and put his team in a commanding position, which was unusual in the T20 format.

Jos Buttler was in complete control this time, unlike his earlier century against Mumbai Indians, as he spared no one saves Sunil Narine, who was playing his 150th IPL match for KKR. 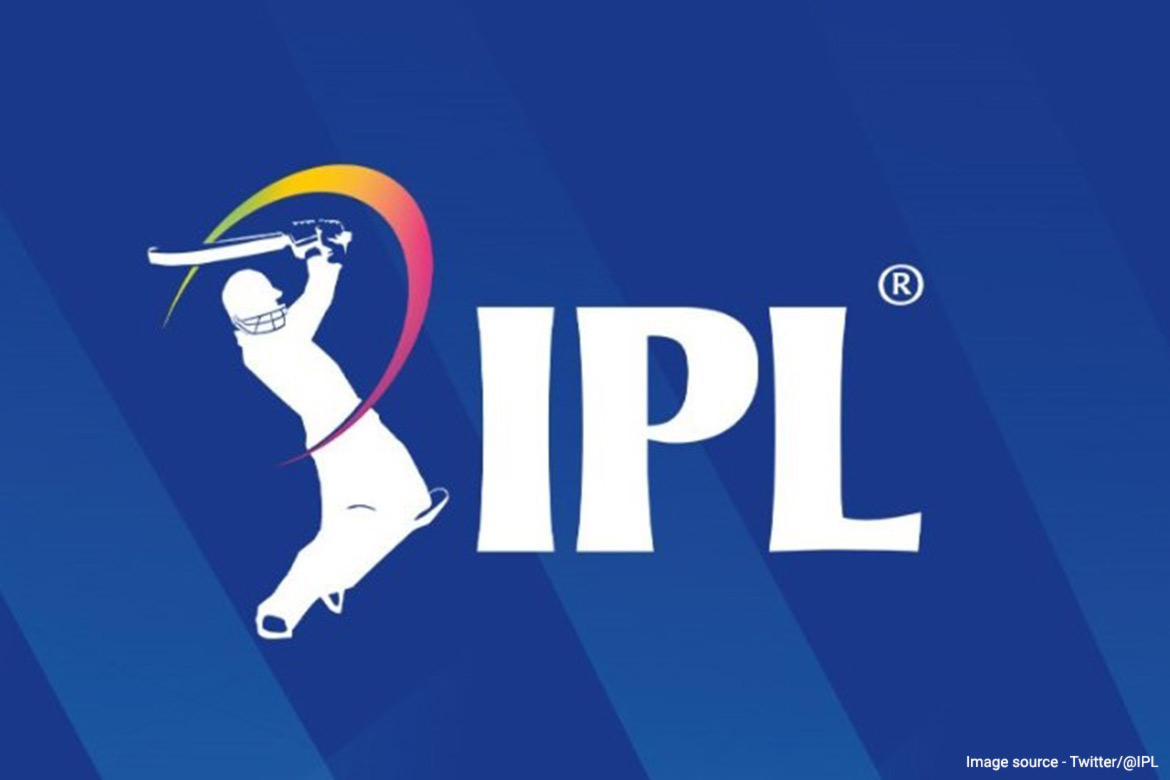 In the IPL, the most centuries by a foreign player are:

Buttler’s brilliant knock, combined with cameos from Samson (38) and Shimron Hetmyer (26) in short succession, helped Rajasthan Royals reach a massive total of 217 runs against KKR. RR has amassed the biggest total of any club thus far this season and will be confident in their ability to defeat Iyer & Co. at the Brabourne Stadium.

Buttler has also been the highest run-getter in the IPL 2022 so far, and is the current owner of the Orange Cap, with 375 runs at an average of 75 and a strike rate of over 156 in six matches so far this season. He’s the first player in the league to reach 300 runs this season.

Buttler is presently leading the Orange Cap race, and his century has helped him maintain his lead with 375 runs in six matches.

Bhuvneshwar in, no doubt the right choice

Top 10 of The Highest ODI Partnership For...