Early today, India named their 18-member Women’s Hockey Team for the Korea Tour scheduled to begin on May 20, 2019 at the Jinchun National Athletic Center, Jinchun, Korea. 5 Female Hockey Players who are critical to India’s campaign in Korea: 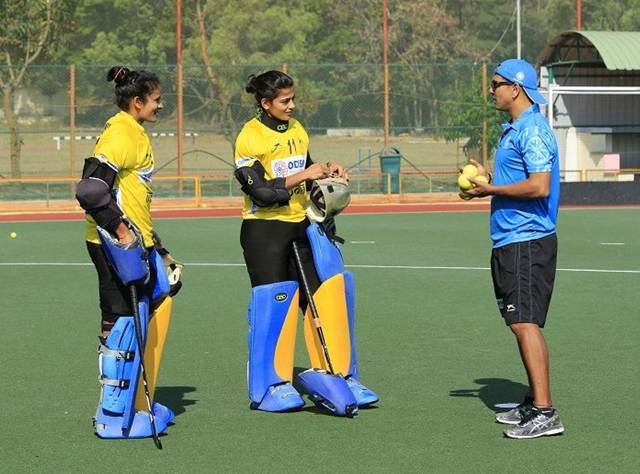 Savita is the Indian Goal Keeper and a lot will depend on how she holds the fort in in the three-match tour. They have done well to stand in the way of anything that could hit the back of goal timber and India would expect them to do exactly the same this tour as well.

Savita has better chances of being a regular member of the playing XI for being the vice-captain as well of the Indian Women’s Hockey team of the tour. 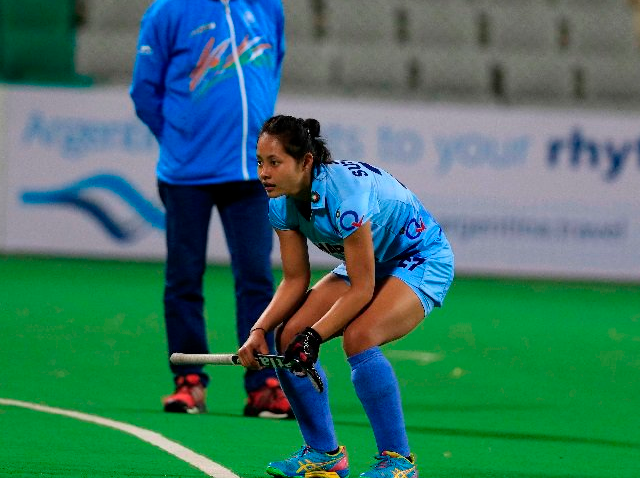 The former India captain has on her experienced shoulders, the responsibility to hold the Indian defense together to lessen the pressure of Indian goalie.

The team would be expecting the defender to perform like 2014–15 Women’s FIH Hockey World League held at Antwerp, Belgium where she was instrumental in taking the team to the semifinals.

The Olympian Hockey Player, as she was the captain of the Indian Hockey contingent for the Rio Olympics will do well to support the team win big on the tour. 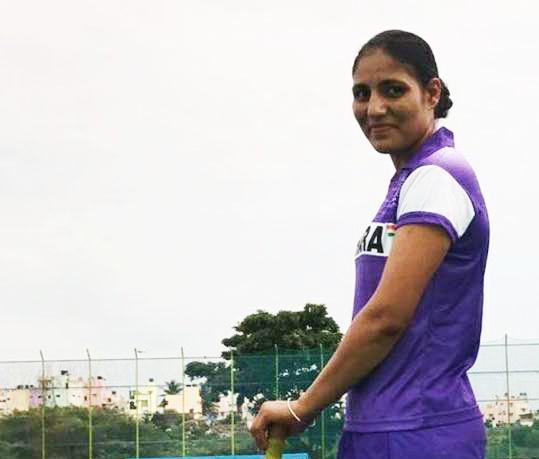 If India has to do well, Sushila and Gurjit both will have to go in tandem supporting the Indian defense during the tour. Gurjit is coming off an injury induced break and would be rearing to perform to her best.

The Indian Chief Coach will also be expecting the experienced defender to play a key role during the tour. 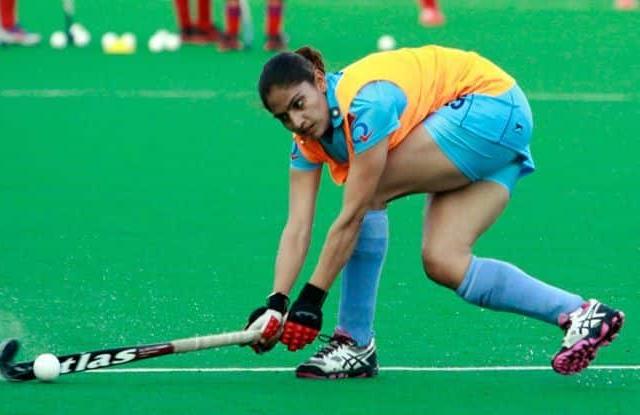 The Indian team will expect one or both to hold the midfield for the team in the three matches.

Lilima Minz was part of the hockey team that won bronze medal in junior girls hockey world cup for the first time in 2013. 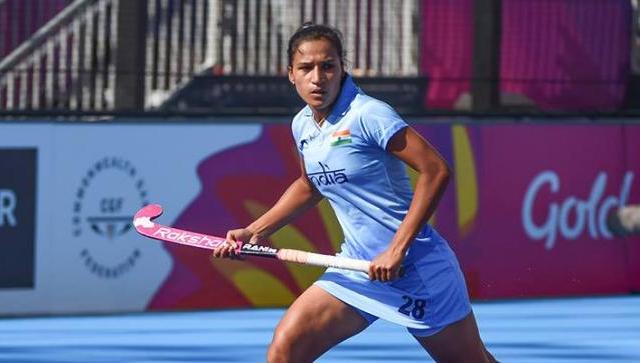 Like Gurjit, Rani is also coming back from injury break. She will be expecting the tour to be exactly the competition that will prepare her and her team well before an all important FIH Women’s Series Finals Hiroshima 2019, which is scheduled to be held from June 15th – 23rd in Hiroshima, Japan.

The Indian Captain would expect herself to lead her team from the front and get them the exposure that will get the team ready for the FIH Series Finals.

This is a bilateral series of three Test Matches against the Korean Women’s Hockey team under Indian Chief Coach Sjoerd Marijne.

Indian team is coming to the tour riding on successes in Malaysia where they remained unbeaten in the bilateral series against the hosts. Other than these 5 Female Hockey Players, India would expect a team performance in Korea.

Indian Coach Sjoerd Marijne was pleased with the team, when he said, “I am happy with the return of experienced players like Rani and Gurjit Kaur in the squad, and pleased that they are fully fit to play these matches.

“This tour will give us the chance to take a good final step against a strong opponent in our preparation for the FIH Women’s Series Finals Hiroshima 2019.”

“We have identified areas in our game that needed improvement from our past two tours this year, and have worked on them in training, and it is now time to show the improvement in the matches.”

#RoadtoRio: In our structure, the entire team needs...