4 Male Players Who Have the Most Wins In Tennis History

Tennis is one of the sports where individual records count for more than anything else. One of the most recognized achievements for a tennis player in the amount of matches he wins in his career, In this article, we take a look at the 4 players who have managed to win most number of matches ever. 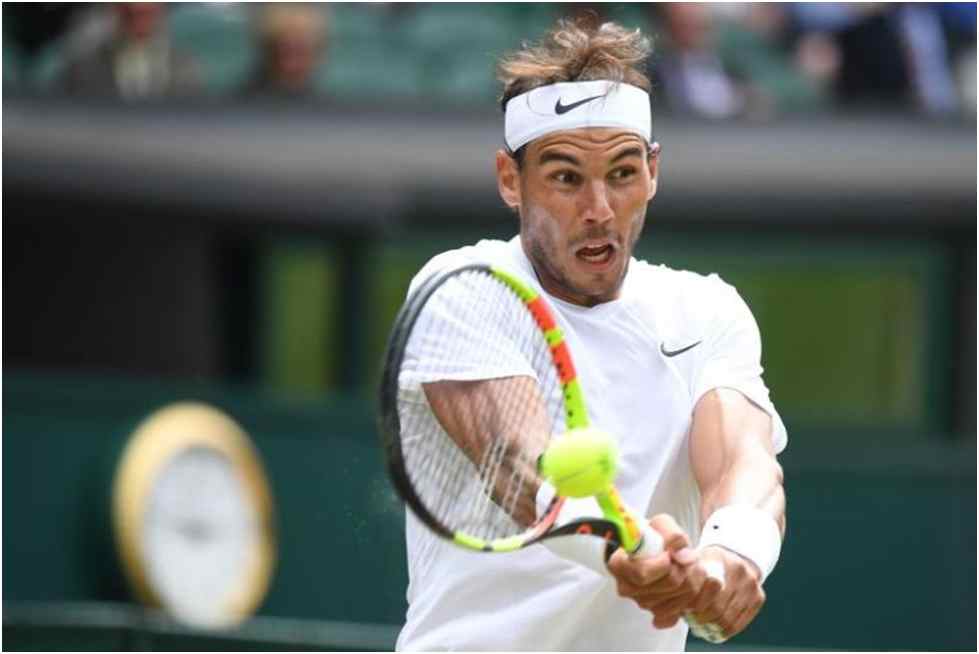 The Spaniard is the most decorated Clay court player in tennis history. Nadal’s record on other surfaces is also very impressive turning him into an all court player. The holder of 17 Grand Slam titles, Rafa has won already 956 matches and counting in his illustrious career so far.

With the Spaniard going strong at the ATP tour, it is expected he may continue for few more years, adding to his already impressive tally of tennis records. 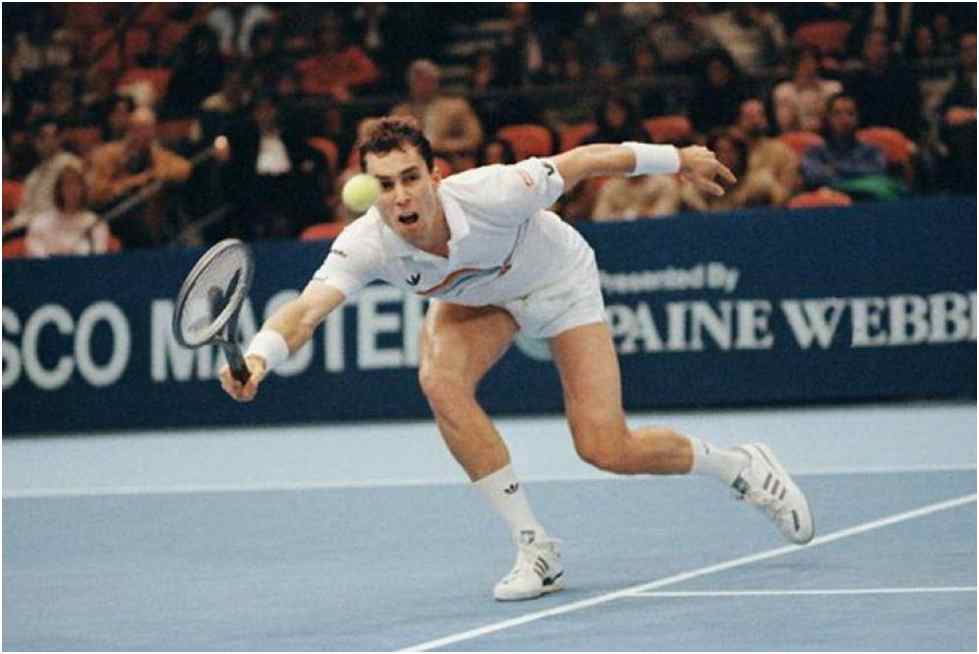 The Czech born tennis powerhouse is only one of the 3 male players to have amassed 1000 plus match wins. Lendl won 1068 career single ATP matches placing him at 3rd in the illustrious list.

It was Lendl’s chronic back problem which forced him to retire rather prematurely. He might otherwise have added more victories to his kitty. Lendl was also World Number 1 for an astounding 270 weeks. 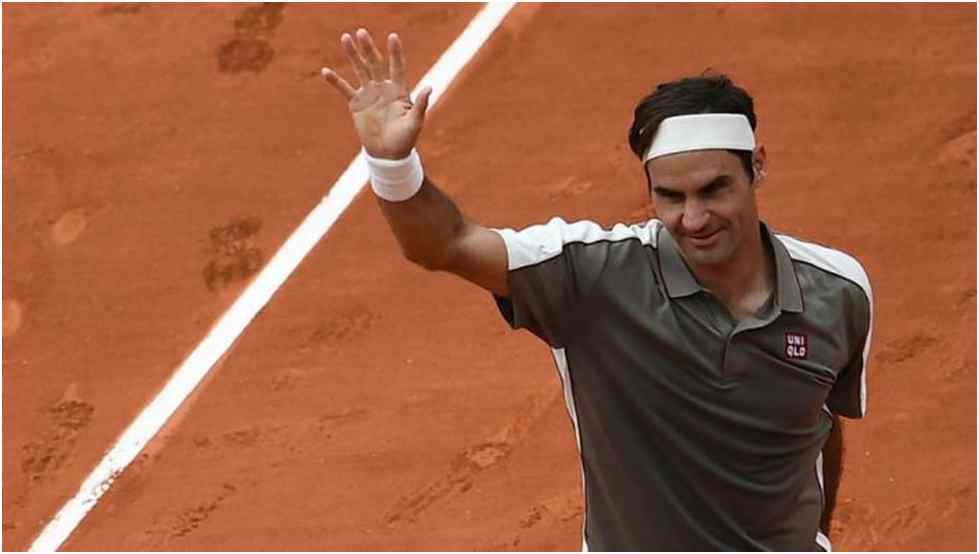 There are very few records in tennis where the Swiss maestro is not leading. Federer has so far won 1222 singles matches, standing next to Connors. The Swiss is going strong even at the age of 38 and looks set to usurp Connors record.

Federer is also looking to chase down Connors record of most singles titles. This will further cement his legacy as the Greatest Ever Male Tennis Player. 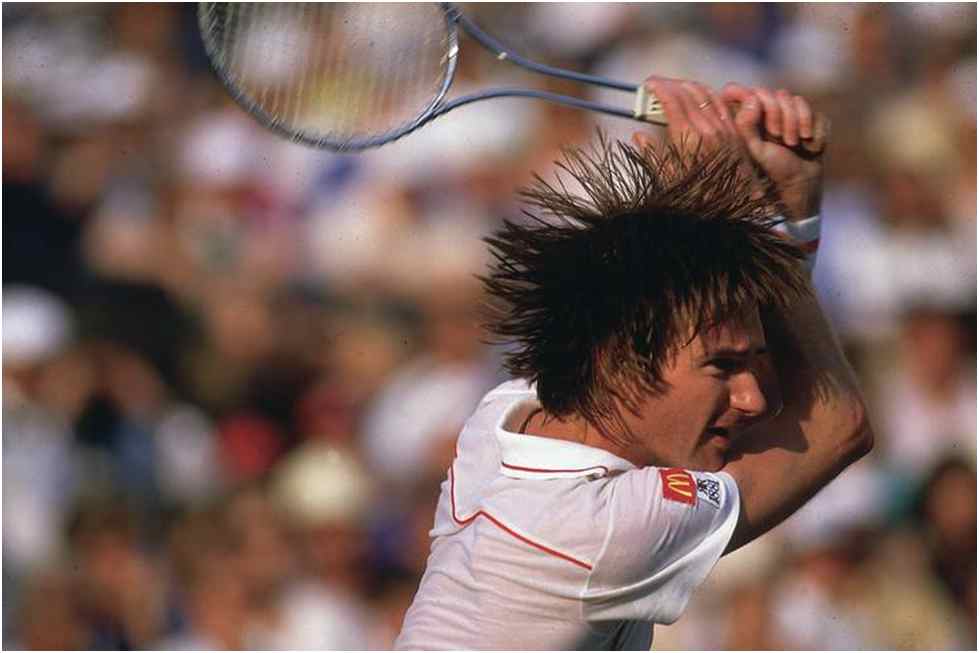 The American star had one of the longest careers in tennis spanning from 1970 to 1996. Jimmy Connors won a total of 1274 matches placing him on the very top of all time list. The record still stands tall with only Roger Federer making an effort to come near.

Connors is also the leader of most singles titles won by a ATP player. The American is regarded as one of the Greatest players to hold the tennis racquet.

3 Famous Tennis Couples of All time

Top 10 Football Managers And Their Legacies

US Open 2017: Nadal and Federer progress to the quarters with a...