Punjab Kings finished their season on a high note, defeating Sunrisers Hyderabad by five wickets in an insignificant final IPL league encounter here on Sunday. On a good batting wicket, Sunrisers Hyderabad batted first and only managed 157 for eight. Liam Livingstone destroyed a shaky SRH attack, scoring 49 not out off 22 balls and blasting the tournament’s 1000th six. Shikhar Dhawan (39 off 32 balls) and Jitesh Sharma (19 off 7 balls) also contributed significantly to the team’s cause, with the chase completed in 15.1 overs.

With a flurry of boundaries against Bhuvneshwar Kumar and Washington Sundar, Jonny Bairstow (23 off 15 balls) set the tone early on.

Despite Sunrisers dropping few sitters on the field, it assisted Dhawan’s accumulation game as Punjab maintained their all-out attack mindset.

Worst of all, Washington Sundar’s gaffe occurred when Livingstine attempted to strike Jagadeesha Suchit against the turn and gave a dolly at point.

With a flurry of boundaries against Bhuvneshwar Kumar and Washington Sundar, Jonny Bairstow (23 off 15 balls) set the tone early on.

Worst of all, Washington Sundar’s gaffe occurred when Livingstine attempted to strike Jagadeesha Suchit against the turn and gave a dolly at point. 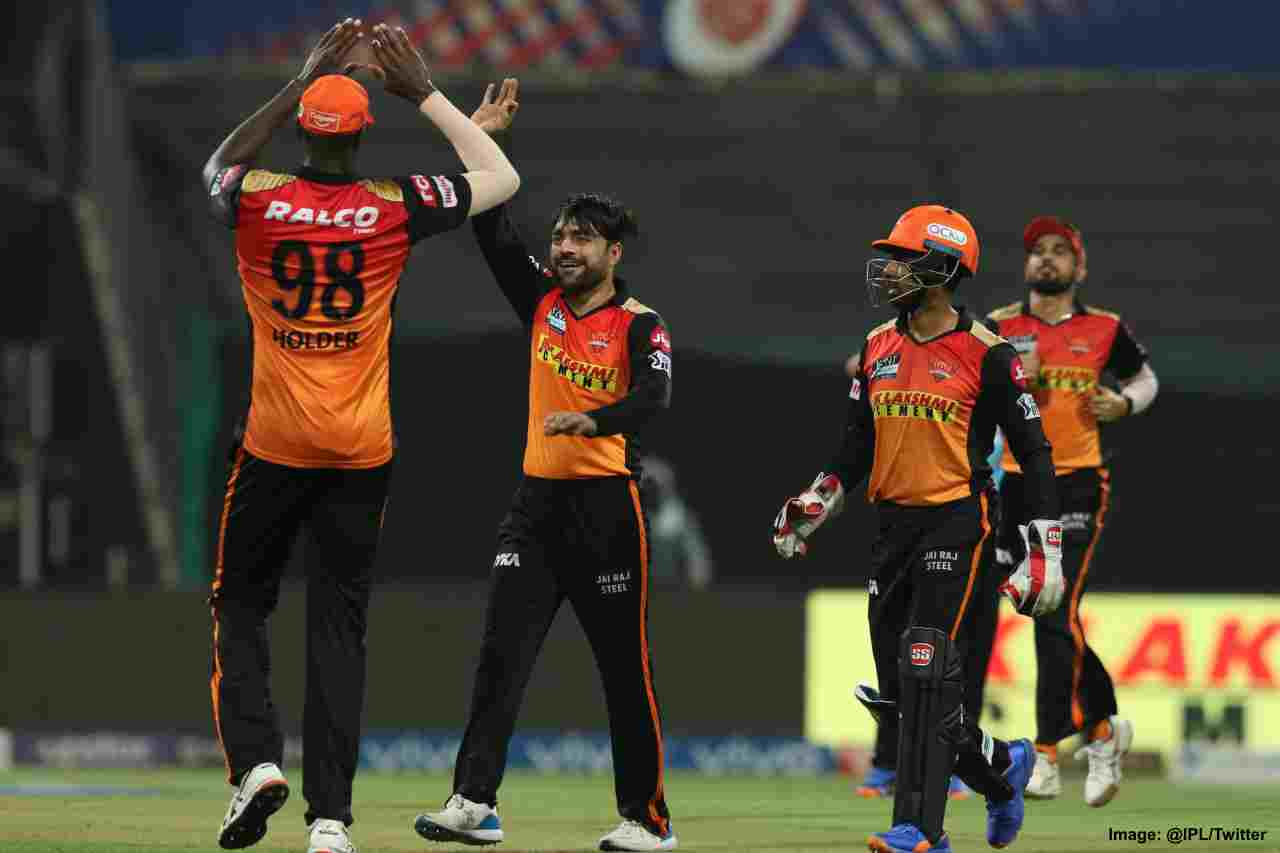 There were simply too many on-field blunders, with Roamrio Shepherd’s 15th over going for 23 runs.

After four qualifiers were already decided on Saturday, the game had little more than intellectual intrigue left in it, and the ‘Orange Army’ appeared exhausted and more like going through the motions. They went through the motions while batting before putting on a show in the final few overs.

Abhishek Sharma (43 off 32 balls), SRH’s top batter of the season, was given another chance but failed to convert it into a big score.

After putting an end to a promising high-intent Shah Rukh Khan (19—10b) innings, Malik began with an exciting first over, directly after the powerplay, by adding to his 21 tournament wickets. With a shot to the ribcage in the same over, he left PBKS captain Mayank Agarwal injured and unsettled. The next over saw Agarwal fall. Livingstone makes an appearance.

Malik came within inches of catching him trying to pull, but the ball sailed past the diving midwicket defender. Malik accelerated his pace. He launched a 153.5 mph thunderbolt, but it landed high above extra cover. The next delivery, Livingstone delivered another dose, this time a six over deep midwicket. The tearaway fast was out of the assault, and the asking rate had dropped to 6-per-over after nine overs. After that, SRH was unable to land any real strikes and Sunrisers Hyderabad lost by five wickets. 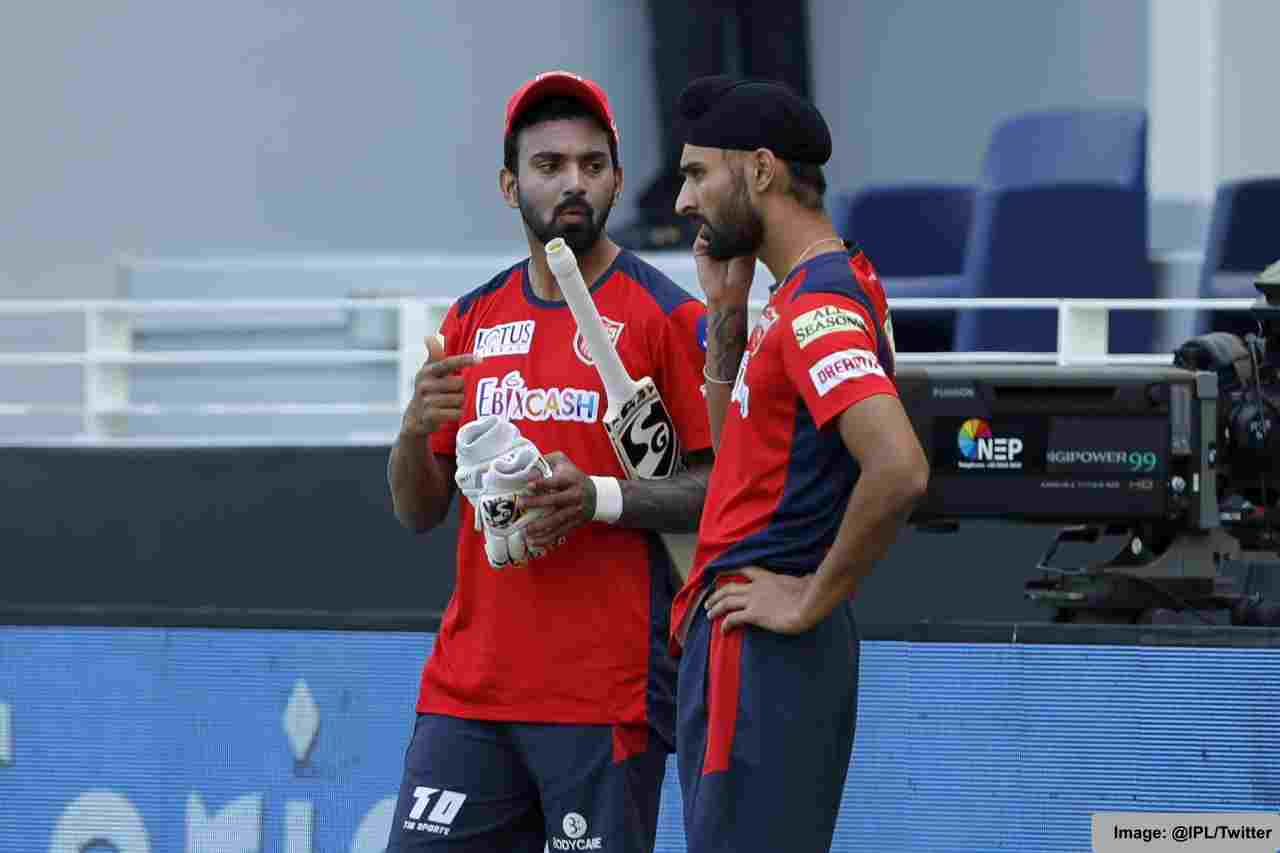 SRH batters couldn’t start their innings with any intent because there was no point table consequence. Rahul Tripathi, who may have aspired to a national call-up, put on a 47-run second-wicket stand with Abhishek Sharma, but the hitters, as well as Aiden Markram, were all victims of Brar as the left-arm spinner, who was in the initial plan for PBKS, finally came good on a field with considerable turn. He finished with 4-0-26-3 numbers.

Brar didn’t do anything spectacular and usually kept it on the stumps, suffocating the opposition hitters.

Romario Shepherd (26 not out off 15 balls) and Washington Sundar (25 off 19 balls) put the Sunrisers over the 150-run barrier with a 58-run sixth-wicket partnership off only 4.5 overs.

In reality, despite a couple of back-to-back wickets, Nathan Ellis (3/40 in 4 overs) miscalculated in length and gave up 50+ runs in the final four overs.

SRH were trying to break loose at 99/5 till the 16th over. That’s when Romario Shephard (26—15b) and Washington Sundar (25—19b), who had been neglected for most of the tournament, took out Nathan Ellis in the 17th over and got stuck into Kagiso Rabada’s 18th over. SRH bowlers had something to work with after those two overs yielded 36 runs, with 57 coming in the remaining four overs and Sunrisers Hyderabad lost by five wickets.

Pandya and Karthik to be part of World...

Know the Journey of Sunrisers In IPL 2020