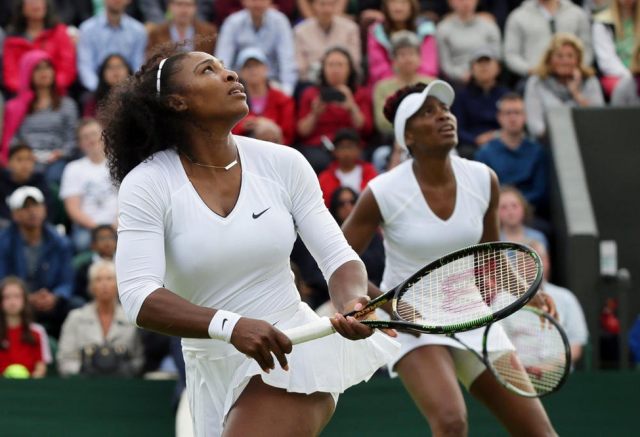 No two siblings have made such an impact on tennis as Serena and Venus. While Serena might go on to become the GOAT of women’s tennis, her sister Venus is also counted as one of the legends of the game.

The two sisters first met in 1998 what was famously described as, “the Williams Show’’. Being almost of the same ages both started tennis together under the tutelage of their father Richard Williams.

Venus won all the first 3 matches between them. However after that the story has been all about Serena. Currently, the younger sister Serena has a healthy lead of 18 wins to 12 losses over Venus.

The Williams sisters have also made a very successful doubles pairing together winning 12 Grand Slam titles and 2 Olympic Gold medals. 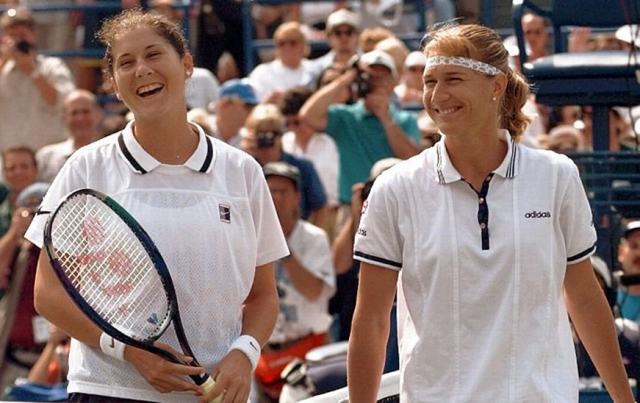 As great as the Graf- Seles rivalry was in 1990’s, it could have reached further greatness hadn’t a self confessed Steffi Graf fan stabbed Monica Seles in Hamburg, Germany in 1993.

Germany’s Steffi Graf was the best tennis player in the world in 2nd half on 1980s. However, in the early 1990s, a teenager from Yugoslavia would erupt of the scene to challenge the Champion. Monica Seles soon became the talking point in the game and a rivalry between the two began to shape.

In the earlier matches, Steffi found a way to brush Monica aside relatively easily. However, the Yugoslav would soon find a way to neutralise the Graf forehand with her two handed backhand.

In their 1st four Grand Slam finals, Monica won all except Wimbledon. She was dominating Steffi on Clay and Hard Courts. It was only at the Grass of Wimbledon that Graf managed to dominate her.

However, the 1993 stabbing incident took a toll on Monica. She did come come back in 1995 and managed to reach the final of the US Open as well as winning the Australian Open next year. But the hiatus had clearly taken a toll on Seles.

After 1993, Monica could only take 1 match of Graf in the 1999 Australian Open Quarterfinals. Seles even lost to her German rival in Roland Garros 1999.

Seles finished her Career with 9 Majors against Graf’s 22. Their head to head was 10-5 in favour of Steffi. However, in an alternate world had Seles not been stabbed the rivalry could have been much closer and had many more memorable encounters. 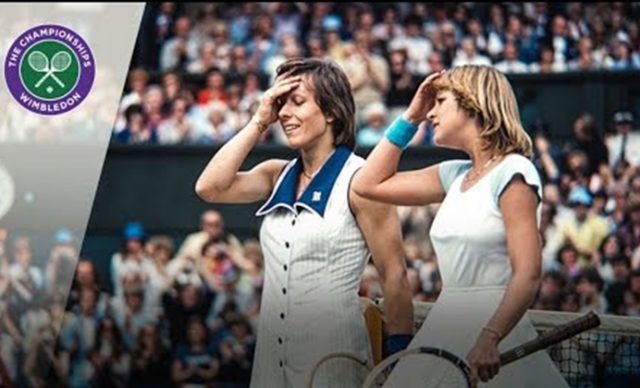 No to players in the Open Era have played as much matches against each other as Chris and Martina. Their rivalry is regarded as the greatest rivalry in Women’s tennis and arguably in all of tennis.

A remarkable feature of their rivalries was a contrast in their personalities as well as game styles. While Evert had a cool and calm demeanor with a baseline hugging game, Navratilova often threw her emotions on the court. She had a solid attacking game, using net tactics like serve and volley to dislodge her opponents.

In the earlier stage of their rivalry, Evert was pretty dominant in their rivalry winning 14 of their first 16 matches. However, Martina found her game soon and began to pose a challenge and then march ahead. Between 1982 and 1984, she won all 13 matches between her and Chris Evert.

Even with a fierce rivalry, Chris and Martina were the best of friends on tour. They would share the locker room as well as play doubles together at times. They even are friends now after almost 30 years after retiring from tennis.

3 Famous Tennis Couples of All time

#Wimbledon – When Steffi Graf lost in the...