Published by Shafqat Mushtaq 12th May 2019

The cricket history is full of instances, where Captains by virtue of their leadership skills alone, turned the fortunes of the game in their favor. 5 best world cup captains of all time took the responsibility of leading from the front and infused the same momentum in the most lethargic members of the team.

As new captains assume the offices of captaincy in the upcoming cricket world cup 2019, it fits the occasion to dig from the long history of the game top 5 cricket captains who are among the 5 best world cup captains of all time. 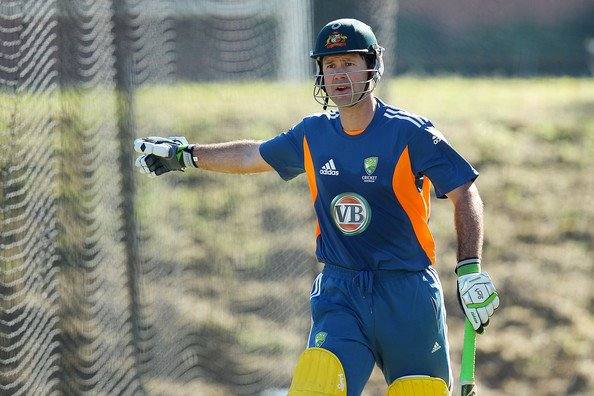 He is simply the most successful cricket world cup captain, leading the side to two consecutive world cup wins in 2003 and 2007, respectively. The popular belief is that Australia as a team had been invincible during Ponting-era and his role as a captain is often downplayed by such rhetoric.

But the truth that stands in the game of cricket is that no matter how strong the team, unless you don’t have a leader to steer you through, it is really hard to get best out of each member of the team and Ricky Ponting did that well. 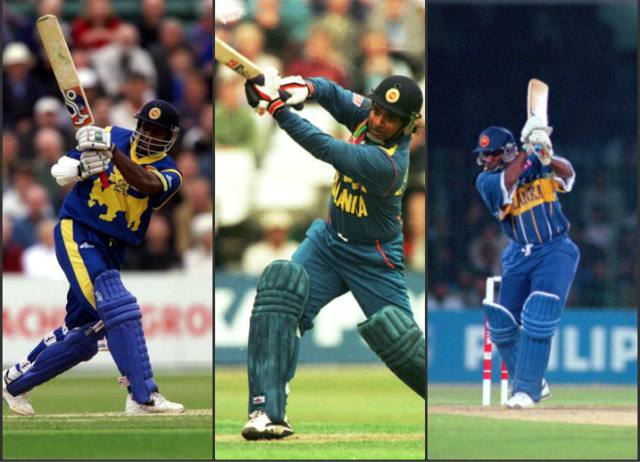 No one took the Sri Lankan team seriously until they did the impossible, winning world cup in 1996. It was not the world cup win alone that mesmerized the cricket fans.

The way they scored runs was going to change the way ODI cricket is being played throughout the world. They hit the ground with all guns blazing and Arjuna leading from the front both as leader of the team and batsman. 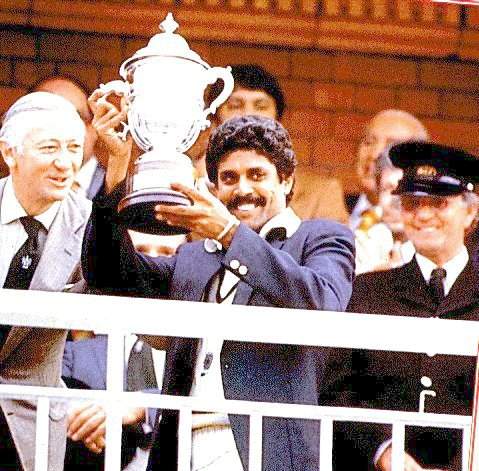 With team score at 17 for 5 wickets, to play such kind of knock is truly a lifetime achievement. In the same game, he contributed by bowling as well, hence giving the team the much-needed victory and opportunity to stay in the world cup. 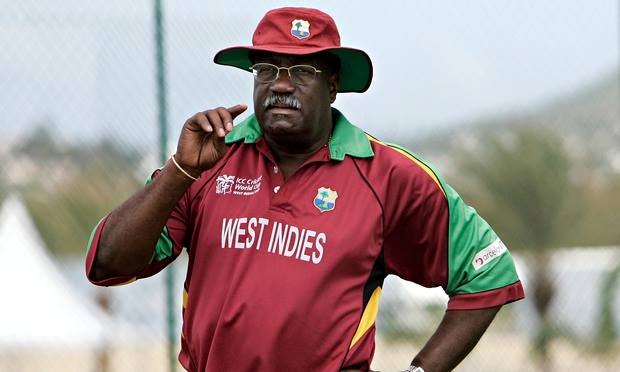 In the 1975 world cup final against Australia, he scored a scintillating knock of 102 and won the cup for the team. He captained the team to another world cup win in 1979.

All the captains who feature in the list of top 5 captains of all time, you will notice contributed with the bat, bowl, fielding, and their impeccable leadership skills and Clive Lloyd was the first to set such a trend. 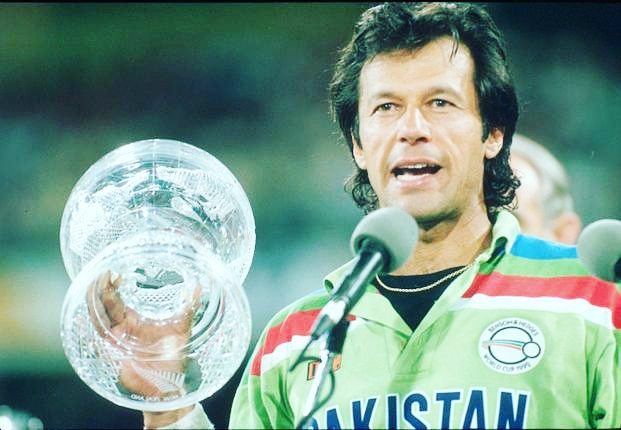 The energy and fire he ignited in the young bunch of cricketers and made them believe they can do it has mesmerized cricket lovers ever since.

Imran Khan taught Pakistan how to play as a team and win as a team, and the confidence his personality emanated had them all drenched in self-belief.

In the finals in 1992, he led the team to victory not only as a captain but as a batsman as well, scoring a half-century in the final. During 1983 and 1987 world cups, he led his side to the semi-finals on both occasions. 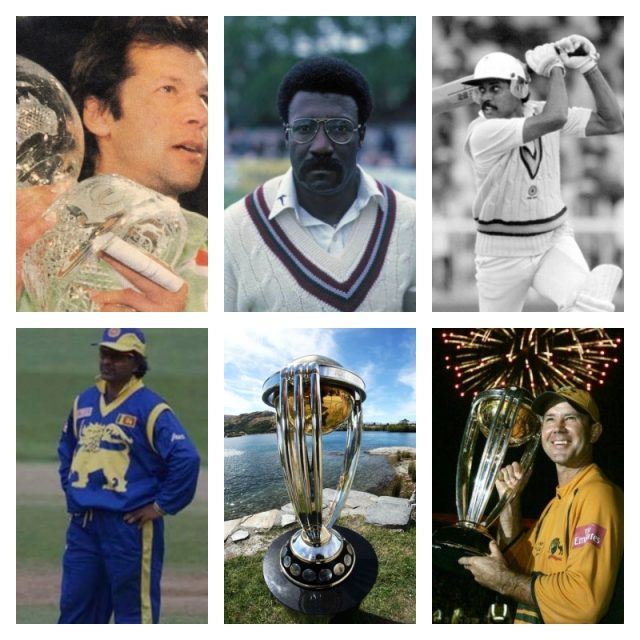 These are our all time 5 best cricket world cup captains and of course, they are not the only ones. MS Dhoni has often shown us how brilliant a captain he is when it comes to ICC events, taking critical decisions almost instantaneously and turning the game around.

He showed that in cricket world cup 2011 final by coming to bat before Yuvraj Singh who, as we know, was in terrific form throughout the tournament, but he needed to steer the innings after a near-debacle situation.

And that field placement of Sreesanth to get rid of Misbah ul Haq in 2007 T20 world cup was thinkable only to him, not to the rest of the world. That makes MS Dhoni feature in the top 10 cricket world cup captains of all time.

Game of Cricket: Getting Back to Normal

10 Facts About Online Betting In India

Rahul Dravid to continue as India A and U-19 coach; Ravi Shastri...