Top 5 Bowlers With Most Maidens in Cricket World Cups 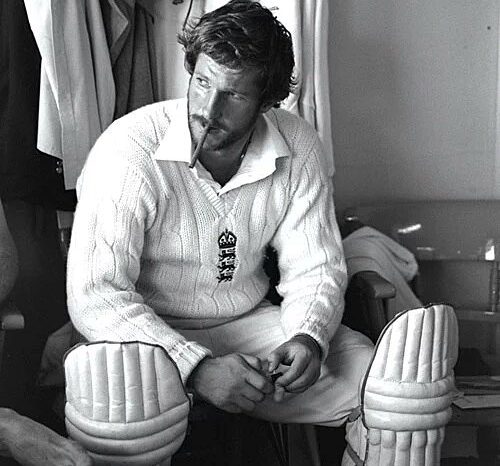 Ian Botham is a cricketing legend by all means and his contributions to English cricket can never be undermined.

A well-acclaimed fast bowler, Botham recorded the most maidens (33) for his country while playing the World Cup.

His handy right-handed batting can also make him one of the better all-rounders of all time. 5th in our list of Top 5 Bowlers With Most Maidens in Cricket World Cups

#OnThisDay in 1981, Ian Botham produced one of the greatest spells of #Ashes bowling, taking 5 wickets for 1 run pic.twitter.com/fzN6sWIIvj 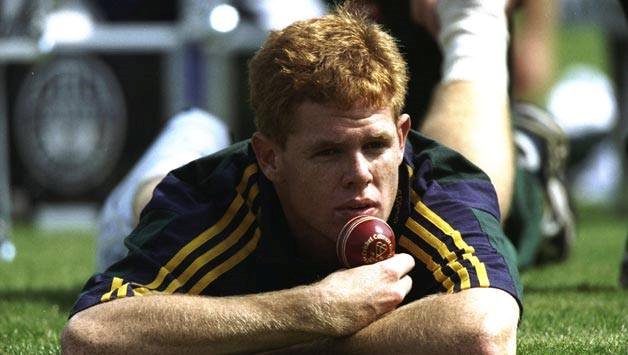 South African pacer Shaun Pollock stands fourth on the list of all time maiden over bowlers.

Although never one to actually go all the way in winning the World Cup, Pollock stands out as one of the greatest all-rounders of the game, having had the pleasure of opening the bowling with the legendary Alan Donald at one time.

#OnThisDay in 1996, one of cricket’s finest bowling all-rounders, Shaun Pollock made a fine ODI debut, with a match-winning performance! pic.twitter.com/9YQWpznFyf 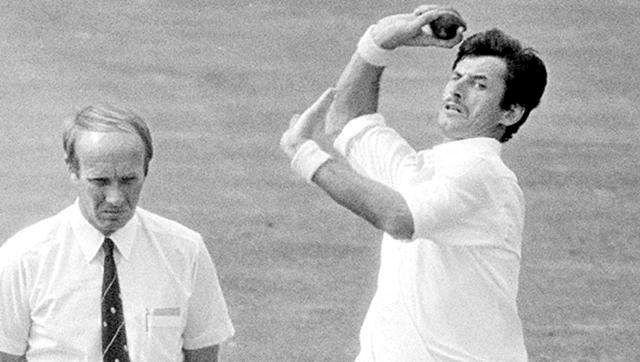 Hadlee had a knack of picking up early wickets. His bowling was characterized by pace, precision and stump to stump bowling.

#OnThisDay in 1985, Sir Richard Hadlee took 9/52 against Australia in Brisbane.

To this day, they are the sixth best bowling figures ever recorded in Test cricket 👏👏 pic.twitter.com/djHtO4b1I2

Although it was easier in those days to bowl maiden overs, with batsmen being less aggressive and limited overs cricket not having taken off, 38 maiden overs in 3 World Cups still is a huge ask for any bowler.

Not for this Kiwi wizard. 3rd in our list of Top 5 Bowlers With Most Maidens in Cricket World Cups 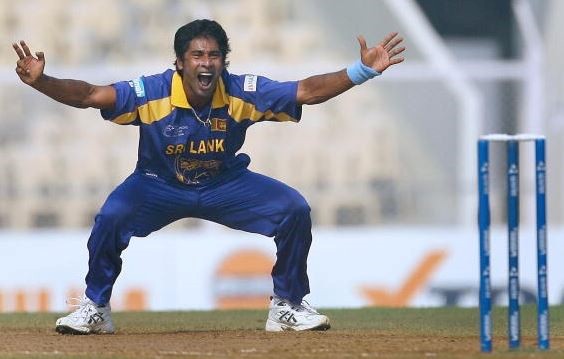 A member of the World Cup winning Sri Lankan side of 1996, Chaminda Vaas has many accolades to his name, including being the second highest bowlers with the most number of maiden overs in World Cup history.

He holds the record for the best ever ODI bowling figures – an outstanding 8/19 against Zimbabwe in 2001 – Happy Birthday to Chaminda Vaas! pic.twitter.com/izNfiQviwk

Opening the bowling for Sri Lanka in most matches, Vaas came up with the goods time and again.

In fact, he’s the second highest all-time wicket taker in ODIs for Sri Lanka, second only to the legendary Muttiah Muralitharan. 2nd in our list of Top 5 Bowlers With Most Maidens in Cricket World Cups 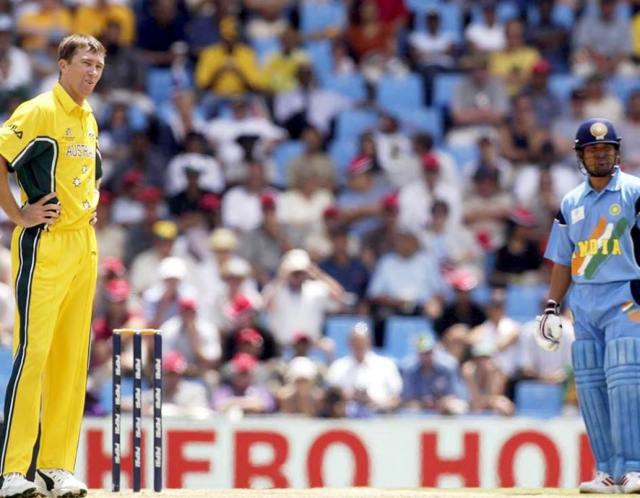 #ThrowbackThursday Glenn McGrath took the best CWC bowling figures in 2003, an extraordinary 7/15 to help bowl Namibia out for 45 runs pic.twitter.com/0AeXLMZXCE

He holds numerous records for Australia and the bowlers’ fraternity as a whole, and this is just another feather in his cap.

He has the highest number of maiden overs by any bowler in World Cups, having played in 4 consecutive editions and won 3 of them. 1st in our list of Top 5 Bowlers With Most Maidens in Cricket World Cups

Nehra to retire from all forms of cricket...

Top 10 of The Highest ODI Partnership For...