Today is the date when Gagan Narang won the first medal for India at the London 2012 Summer Olympics. India had sent their largest contingent till that time for the mega-event. 83 athletics were sent including 23 women Athletes in 13 sports. Indian Olympians bagged 6 medals during the Summer Games which is, by far, the best Indian performance in Olympics.

Indian Olympics Association appointed wrestler Sushil Kumar as the nation’s flag-bearer at the opening ceremony and boxer Mary Kom as the closing flag-bearer. They both put a hand in bringing home Olympic medals individually from their sports respectively. Shooting and Badminton were two other categories which fetched India remaining 3 medals including 1 silver one. Now, let’s see the top-6 Indian Olympians At London 2012 Summer Games. 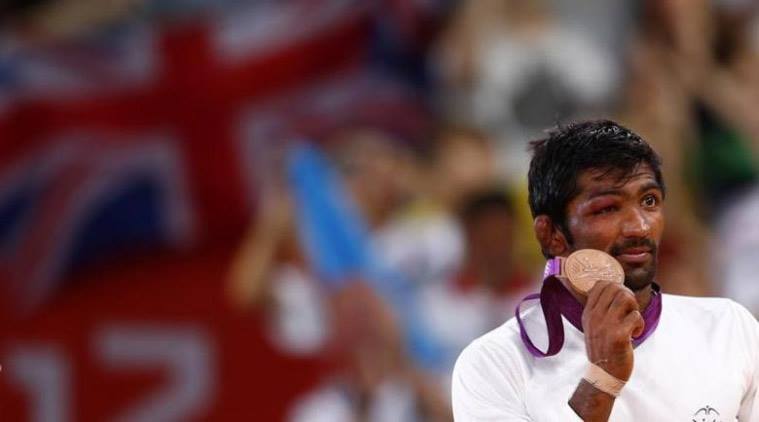 Yogeshwar Dutt is an Indian Wrestler with accolades from many international events. Dutt was one of the six sportspersons from the Indian Contingent for the London 2012 Summer Games who won India Olympic medals.

Yogeshwar Dutt defeat Jong Myong Ri to win bronze medal in 60kg men’s wrestling. The Indian Wrestler’s medal could change to silver as the Russian Wrestler Besik Kudukhov, who won Silver, was tested for steroid turinabol posthumously. But the International Olympic Committee decided to terminate the investigation against Kudukhov 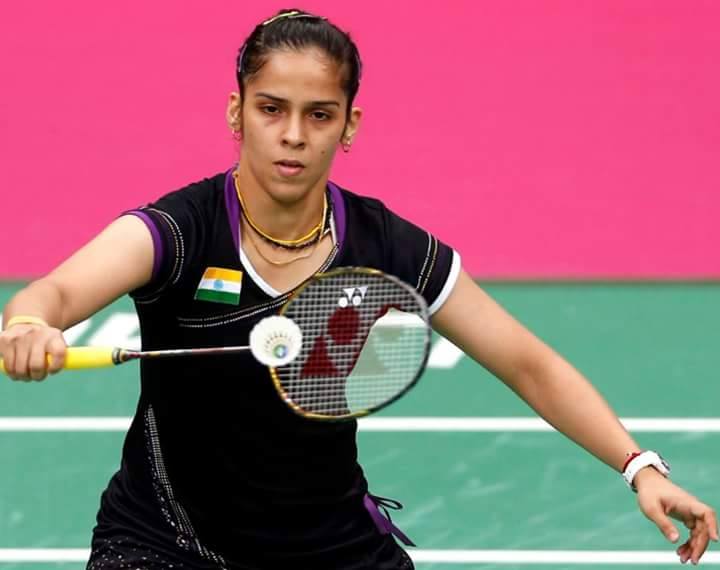 Saina Nehwal, the Indian international badminton player, has always carried Indian dreams on her able shoulders. She made India proud also at the London 2012 Olympics with her performance.

She won a bronze medal in the women’s singles event. She has participated in three consecutive Olympic Games in her career and bagged this medal in her second appearance. 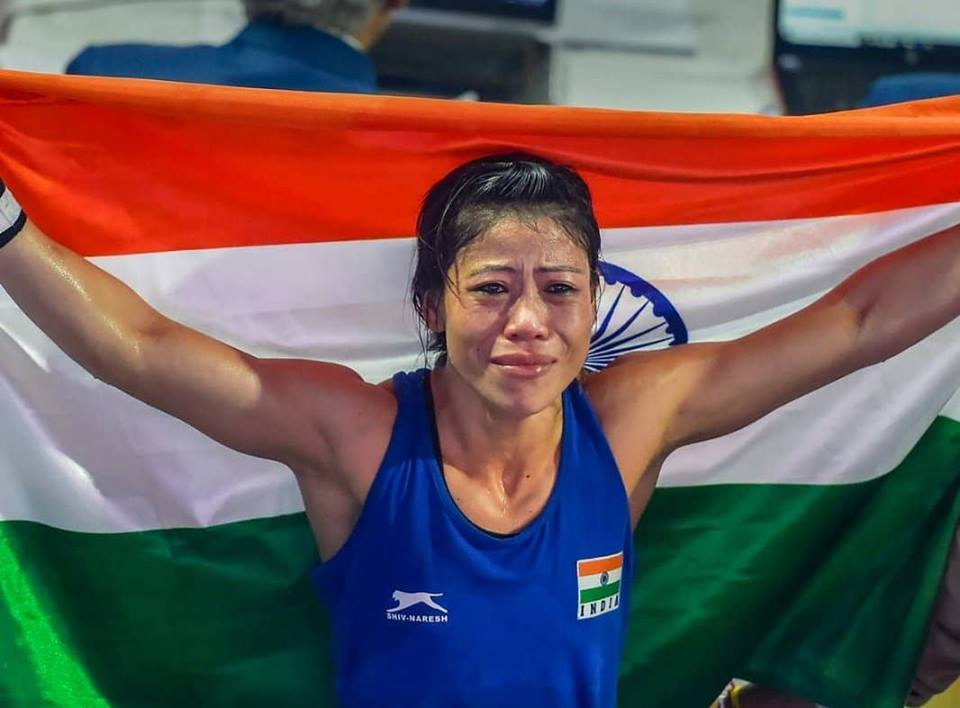 The famous Indian boxer Mary Kom is another Olympian, who allowed India the opportunity to celebrate at the 2012 Summer Olympics. She participated at the flyweight boxing event in 51 kg category at that competition and won a bronze medal at the end.

She was the only female contestant of India to qualify for the boxing event at the London Olympics. This win gave her numerous awards, achievements, and honors along with prestigious cash prizes from her country. 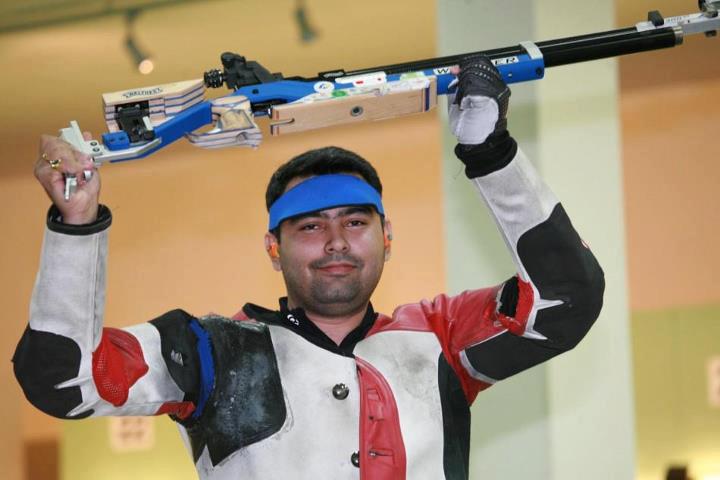 Gagan Narang is the one more mentionable Olympian in this regard, who won an individual medal for India at the London 2012 Summer Olympics.

He was the first Indian to qualify for the competition of the London Olympics for the shooting category. Narang participated in 10 m air rifle event and brought India a bronze medal after the final score of 701.1 at the end. Narang is also known for his academy “Gun for Glory”, which is continuously bringing new generations of shooters to international fame. 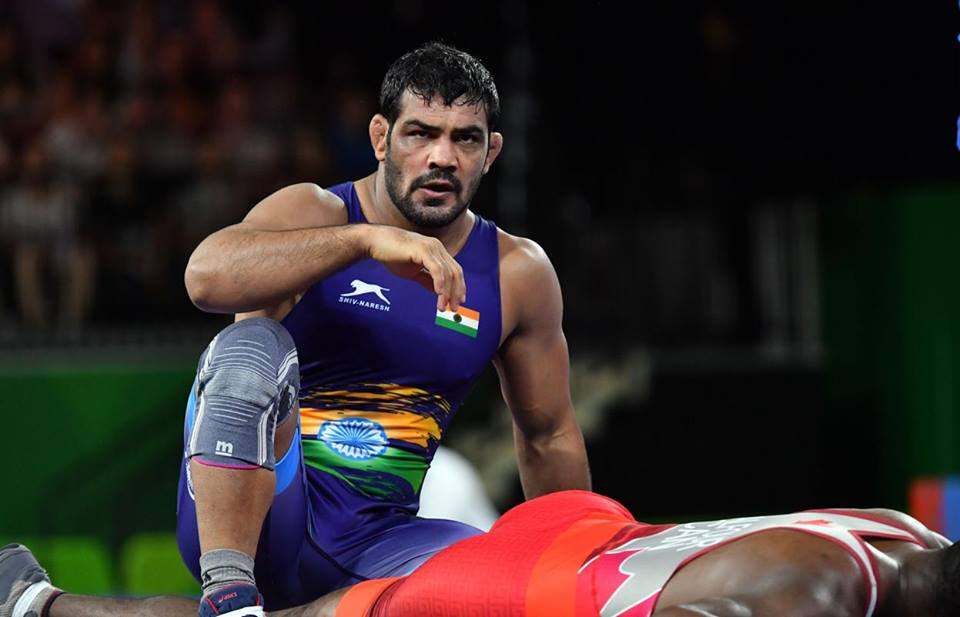 Sushil Kumar is an Olympian, who secured a silver medal at the London 2012 Olympics for India. He participated at the men’s freestyle wrestling and competed in the 66 kg weight category.

He got prestigious recognition along with some cash prize from the Government of Delhi this year for this Olympics achievement. 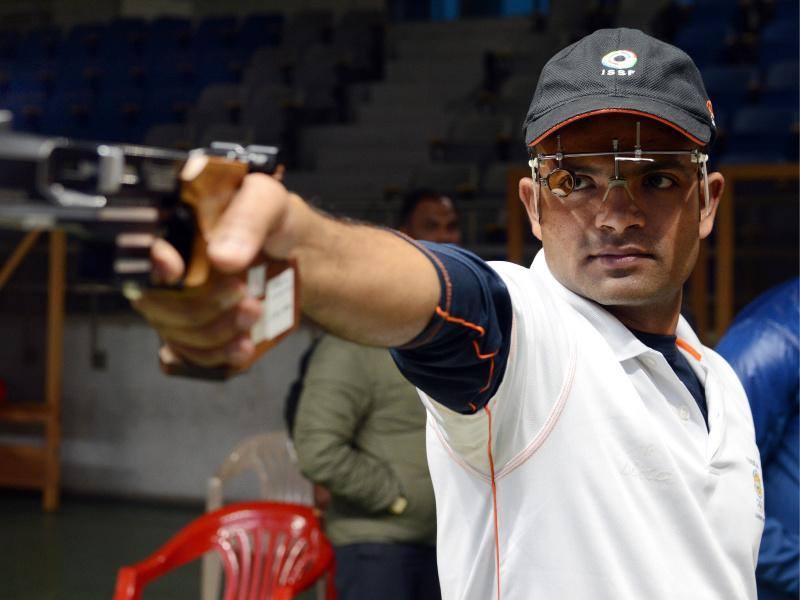 Vijay Kumar Sharma, the Indian shooter, topped the list of top-6 Olympians at London 2012 Olympics with his win. He participated in rapid-fire pistol shooting event in the 25 meters category and won an individual silver medal of the event.

It was one of the two highest pedal of medals for India at that Olympics, and this was for the first time ever that India won a medal in rapid fire.