Wriddhiman Saha, the Gujarat Titans’ star opener, has done an excellent job with the bat, scoring runs at the top. After nearly a half-season on the bench, the right-handed hitter has proven his worth.

Wriddhiman Saha Gujarat Titans, the new franchise, paid INR 1.90 crores for Saha’s services. He did, however, lose his spot on Team India to Rishabh Pant. However, he justified his inclusion in the new IPL franchise. Saha has 281 runs in 8 games at a very outstanding strike rate. The right-handed batsman has three fifties to his name.

Wriddhiman Saha has been associated with the IPL since its inception as one of the top keepers in the country, but his batting credentials haven’t received as much attention as they deserve. The veteran batter recently lost his place in the Indian team, with Rishabh Pant taking his place, and it appeared that Saha’s career was coming to an end.

As a result, he signed a last-minute contract with the Gujarat Titans in the mega auction and was benched for the first half of the season. After being brought up, he made an early impact, scoring 281 runs in eight games, and has been superb at the top, particularly on the powerplay. In Gujarat’s previous game against CSK, when they were chasing a low score, Saha ran out of balls for an unbeaten 67 to help Gujarat win. In a recent interview, batting consultant Gary Kirsten praised the 37-year-old for his services.

Gujarat Titans (GT) won the IPL 15 match against Chennai Super Kings (CSK) by 7 wickets at the Wankhede Stadium in Mumbai after successfully chasing down the score in the last over, riding on Saha’s amazing unbeaten innings of 67 runs.

Kirsten remarked after GT qualified for Qualifier 1 of the upcoming IPL 2022 that Wriddhiman Saha understands his game and is great against the short ball. 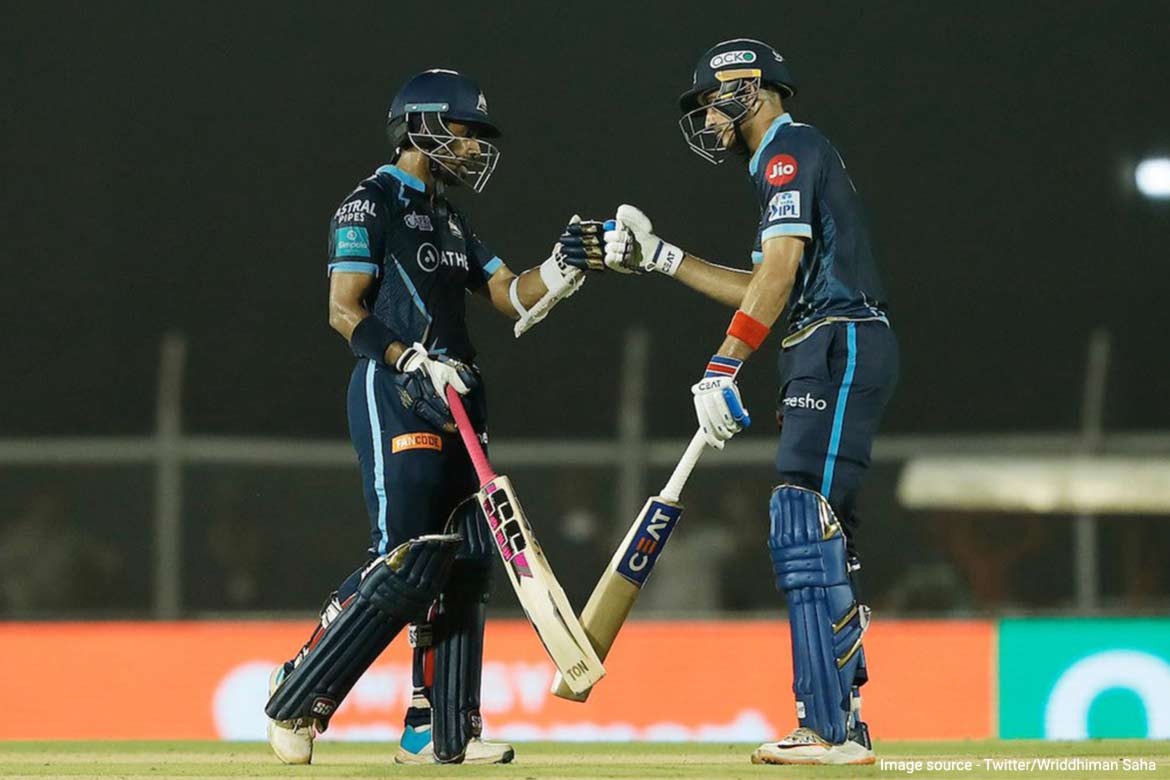 Read More: Toyota Camry Hybrid: 5 things to know about it

Gary Kirsten stated that Saha has pleased the franchise and praised him for his professionalism and experience. He also mentioned Saha’s significance on the powerplay and how he is always there for the team when they need him. He decided that Saha recognizes his talents and emphasized the latter’s ability to play the short ball exceptionally well.

“We were definitely really impressed” (with Saha). It’s terrific to have him on board. He’s a true professional. And he has extensive experience in the IPL and other types of cricket. He knows how to play his position and succeeds on the power play. “He was always a crucial asset to have when we needed him, and he has stepped in and done extremely well,” Gary Kirsten said at the virtual post-match press conference, according to India Today.

“I really don’t think we need to give him (Saha) anything specific about how to play the game.”Since he knows how to play the power play pretty well.” The most crucial aspect is that men (players) play to their skills and abilities. Moreover, he is an excellent short ball player.

This is a perfect opportunity for Yash Dayal, who is a tremendously talented young player. Having a left-armer who can bowl across all 20 overs is critical ” for us to deploy him in the 19th over, and he bowled a great over, going for eight runs, which gives him a lot of confidence,” he concluded.