No Nearest Competitor To Nadal’s Record At Roland Garros 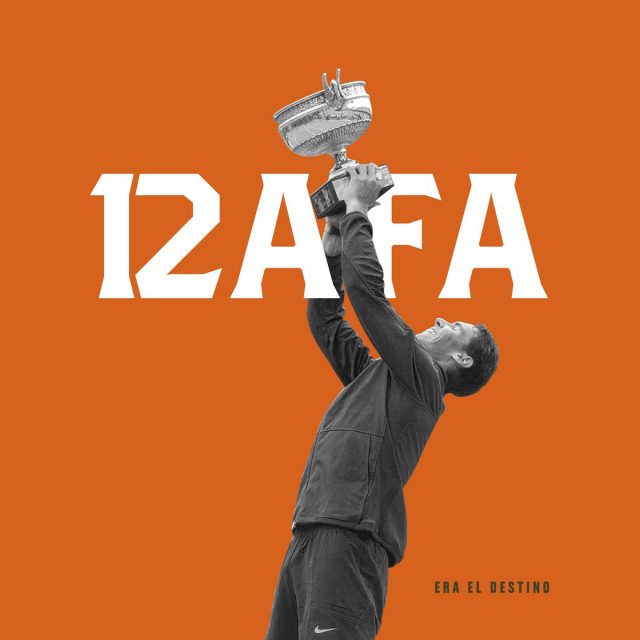 The 2nd to Nadal’s record in Paris is the great Bjorn Borg. He won 6 titles in Paris. Among the active players who hold the French Open trophy are Roger Federer, Novak Djokovic and Stan Wawrinka.

All 3 of them have 1 French trophy each and are well past their 30s. Nadal stands way ahead at 12 trophies and for them is nearly unreachable. Adding to that the Spaniard looks good enough to add more to his own accolades in Paris.

No Threat From Younger Players 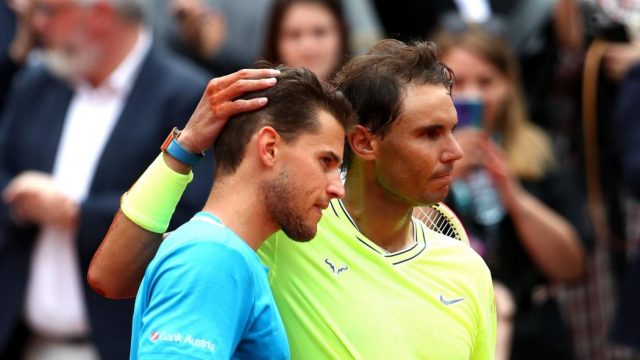 Among the new crop of players Dominic Thiem is the only one to have legitimately challenged the King of Clay. Thiem is now the 2 time finalist and 2 time semifinalist at Roland Garros.

However the Austrian may have defeated Nadal at other clay courts but the dream of doing so at Roland Garros has been elusive yet. Thiem is already more than 25 years old and at his age Nadal was already a 6 time French Open champion.

The Austrian is showing signs of being a future Roland Garros Champion. He may win the trophy 2 or 3 times but the prospect of doing so as many times as Nadal has done looming in the dark.

No Stopping From Nadal Himself 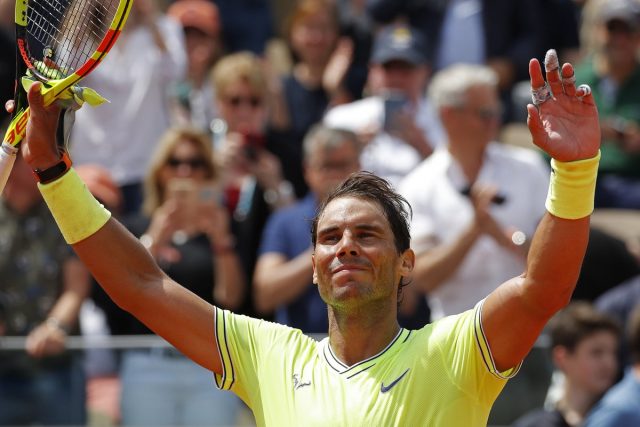 There are no signs of Nadal being slowed down even as he collected a dozen championships in Paris. He has just turned 33 and if healthy could add up few more Roland Garros trophies to his kitty before hanging the boots.

In fact seeing the longevity of today’s players it appears unlikely that a champion as motivated and as determined as Rafa Nadal would let it go easy. His eye would definitely be on Federer’s 20 Grand Slams and to catch the Swiss great Nadal may need to add up more French Open trophies to his already outstanding resume.

Do You Know the Youngest Indians to Score an ODI Century?

5 Cricketers with the Most ODI Runs against India

Australian Open 2020: The Most Crucial Slam For Rafael Nadal’s Legacy