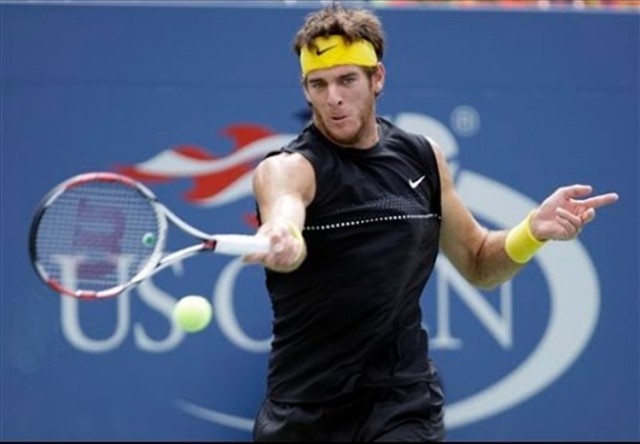 There is nobody in current ATP circuit who hits the forehand as fast as Del Potro. Being as tall as 6 feet 5 inches the talented Argentine who is known as the Tower of Tandil uses every inch of his height to hit the forehand as deep as possible with a booming speed to create a penetrating effect in his opponent’s defense.

Even after his constant wrist problems the Del Potro forehand has not lost its raw power. The 2009 US Open Champion hits constant winners via his down the line as well as the inside out forehand.

It was this blazing forehand which enabled Del Potro to win the 2009 US Open beating Federer in the final and Nadal in the semis. The only weakness of Del Potro’s forehand could be lack of consistency at times but whenever he gets it right, the opponents run out of time to tackle the speed of his shot. 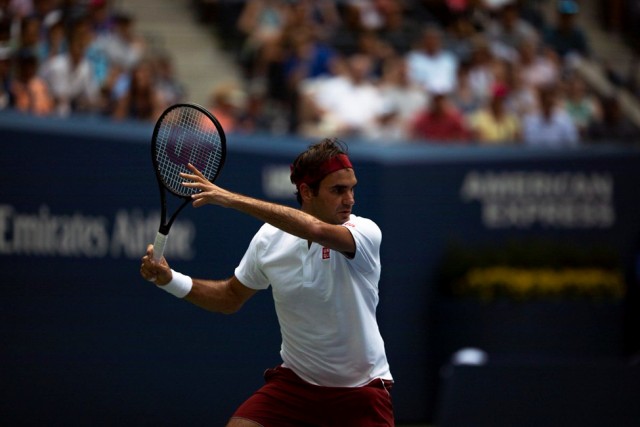 Federer’s game is described by tennis lovers as, ‘’poetry in motion.’’ The same goes about his forehand. It may not appear as monstrous as a Del Potro or Nadal forehand but Roger displays such a technique and timing in the shot that one may never get tired of seeing.

The variety of Federer’s forehand adds spice to his game. His serve plus forehand combination is what has made Federer the most successful Grass Court and Fast Court player of all time.

Roger hits the forehand wit not only an incredible efficiency but also with remarkable consistency. Plus his ability to deceive the opponent by changing the inside in or inside out placement of the shot at will makes the Federer forehand the most important weapon in his game.

The elegance and the versatility are what separate his forehand from the rest. The shot is as flat as a cruise missile. 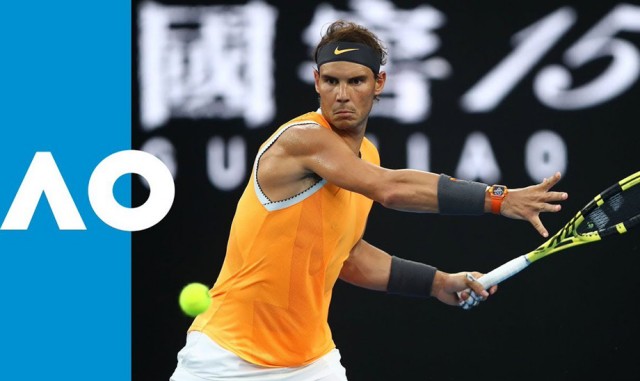 There is no shot in tennis like the Nadal forehand and there probably will never be. The King clay has a wide range of shots in his arsenal to pulverize his opponents and the trademark among them is his feared forehand.

Nadal’s forehand may not be as flat as Federer’s but the depth with which the clay maestro hits it makes the shot incredibly effective. The most unique feature of Rafa’s forehand is the amount of topspin the Spaniard is able to put on it.

Another remarkable feature of the Nadal forehand is the Spaniard’s incredible ability to hit it both cross-court and down the line. He hits on both sides with great efficiency and effective net coverage. It is beyond doubt that the feared forehand has assisted Nadal to become the holder of 17 Grand Slams and 34 Masters 1000 titles.

Top 5 Bowlers With Most Maidens in Cricket World Cups

10 FIFA World Cup Semifinals, Which Are Rated The Best

Top 5 Goals of Eden Hazard That Will Make You Spellbound