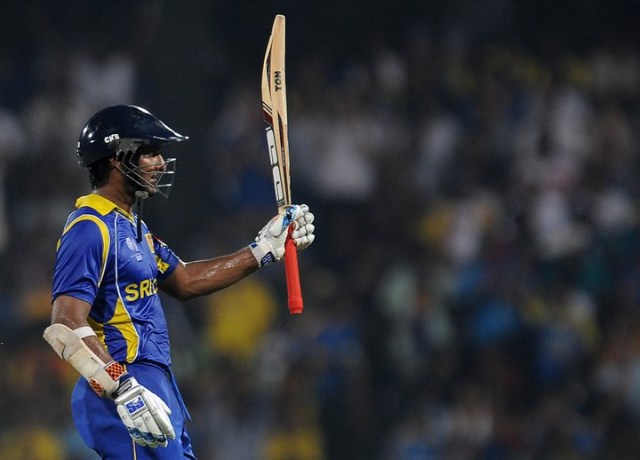 After Mahela Jayawardene could only take the Lankans to the Final in the 2007 World Cup in West Indies, Kumar Sangakkara took the reins and led the Lankans in the sub-continental World Cup in 2011.

He did lead from the front with the bat as he notched up 496 runs in 9 innings at an average of 96.00. Having scripted a World record of scoring 4 consecutive centuries, Sangakkara finished with a highest score of 124 in the 2011 World Cup.

He took Sri Lanka to the Final where they were beaten by a dominant and inspired India. 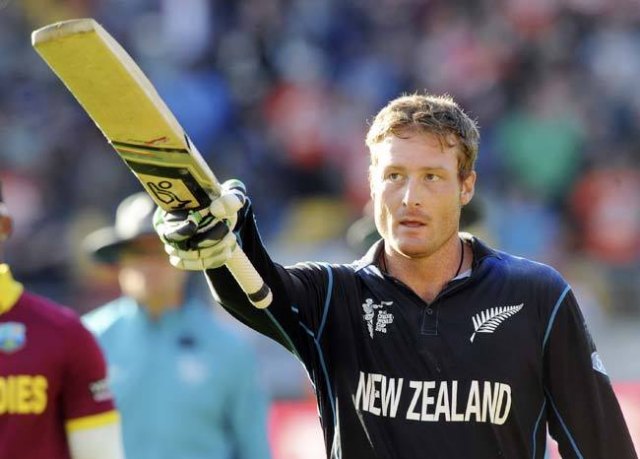 Guptill seemed to have the World Cup of his life in 2015 as New Zealand co-hosted with Australia, carrying the Kiwis all the way to the Final. Guptill played 9 matches during the course of the World Cup, scoring 547 runs at an average of 68.37 with 2 centuries and one fifty.

His demolishing innings of 237 unbeaten against West Indies will stand out as one of the best World Cup knocks of all time. New Zealand got to the Final, only to lose to arch-rivals and co-hosts Australia. 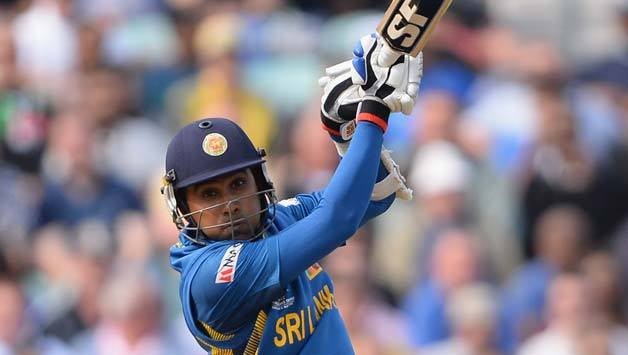 Leading Sri Lanka into the 2007 World Cup, a team stacked with the likes of Sanath Jayasuriya, Kumar Sangakkara, Dilshan, Muralitharan and Chaminda Vaas, Jayawardene led from the front as Sri Lanka reached the Final, only to be trumped by the Australian team and maybe the Duckworth-Lewis system.

Jayawardene scored a total of 548 runs at an average of 60.88 with one century and 4 fifties. He scored a century on the day that mattered, the all-important Final, but in vain. 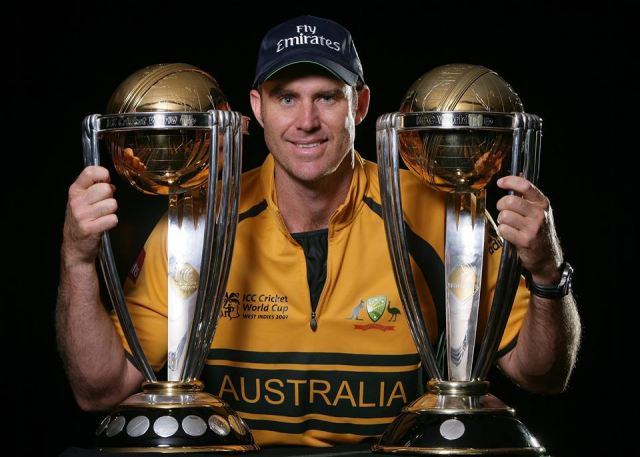 Hayden partnered Gilchrist as the opening duo into the 2007 World Cup and although Gilly’s innings in the Final is still hailed as huge, one can hardly undermine the importance of Hayden throughout the tournament.

He literally scored like a machine throughout the tournament, scoring a total of 659 runs which included a brutal 158 against West Indies as well. He hit 3 magnificent centuries and had an average of 73.22 through the tournament. 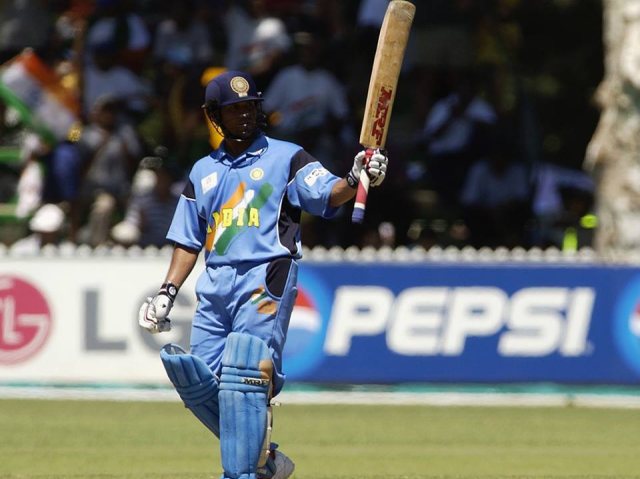 The Little Master holds the No. 1 position for runs in a single edition in the World Cup for his exploits in the 2003 World Cup in South Africa where he scored a whooping 673 runs with 1 century and 6 fifties in all.

The tally included a fantastic 97 against Sri Lanka in the knockouts and his average of 61.18 seemed mesmerizing at the time. His highest was a punishing 152 against Namibia.

He could only lead India to the Final of the tournament as they crashed in front the definitive Aussie bowling attack comprising of the likes of Glenn McGrath, Brett Lee and Shane Warne among others.