The Grand Slams are the most prestigious of all tennis tournaments. Many players dream of achieving this rare glory, yet few succeed to realize their dream. In this article, we look back at 3 male players who have ruthlessly dominated a single Grand Slam in their amazing careers. 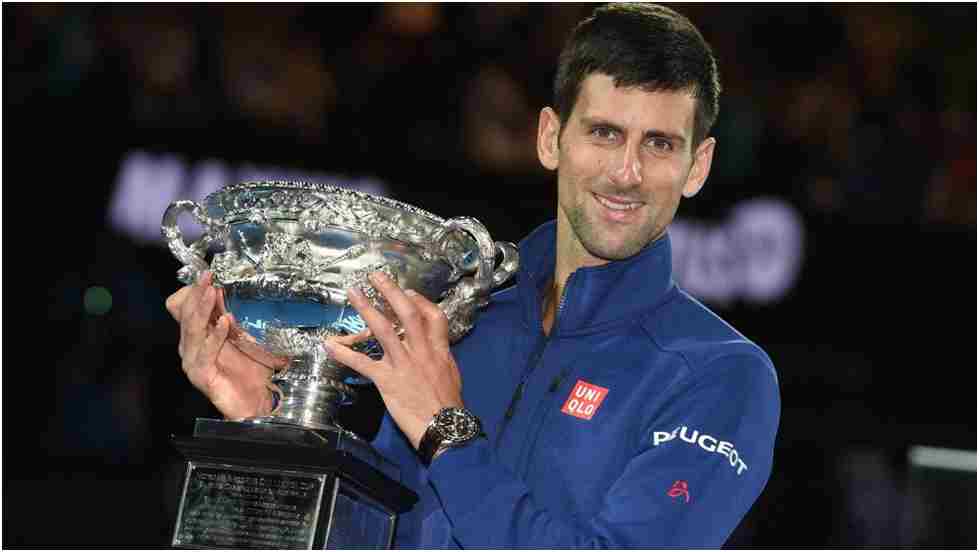 The Serbian Superstar has won 7 Australian Open titles in his illustrious career. Djokovic has won the Grand Slam down under during 2008, 2011-2013, 2015-16 and 2018. Djokovic so far has been the most dominant male player in the history of the Australian Open tournament.

The Serb has never been defeated in a final at Melbourne Park and holds a 7-0 record. He defeated Rafael Nadal in 5 grueling sets in 2012, in what is regarded as one of the greatest matches in tennis history. Novak is closely followed by Roger Federer and Roy Emerson who have both won 6 Australian Open trophies each. 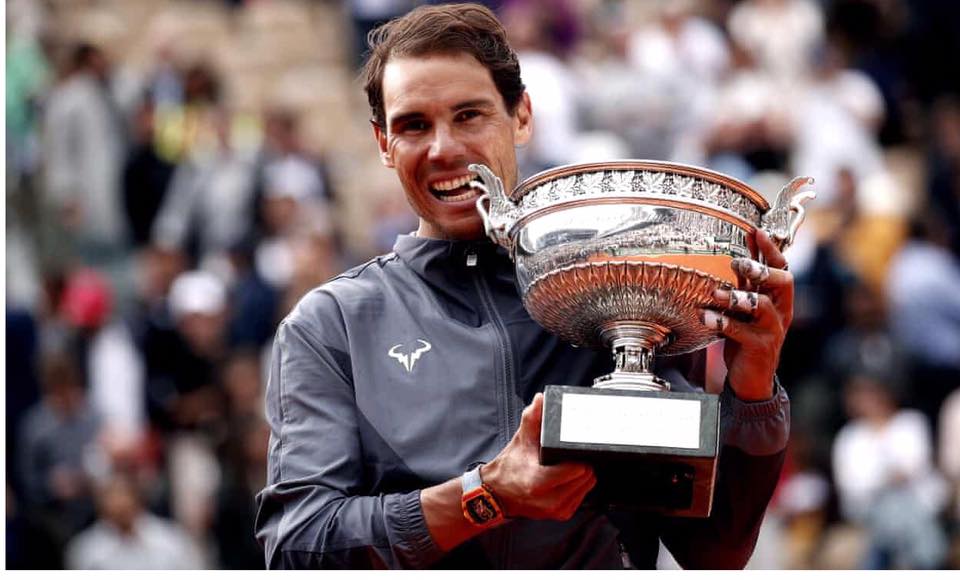 If there was ever a player who could claim ownership of a court, it is Rafa Nadal at the Court Philippe Chatrier at Paris. Nadal has amassed a frightening 12 French Open titles in his career so far. The Spaniard looks set for a few more as per his current form.

Nadal is the only player in history to win 5 consecutive French titles, which he won during 2010-2014. Nadal is distantly followed by the Swedish Superstar Bjorn Borg who won 6 French Open titles in his career. 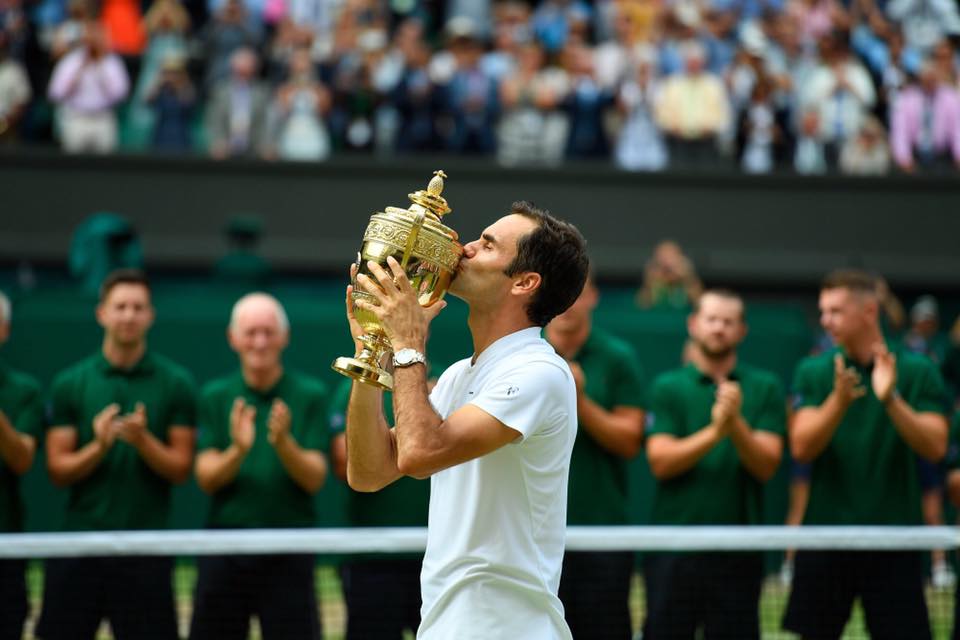 When Roger Federer defeated Pete Sampras in that great Wimbledon match of 2001, the stage looked set for the change of guard in tennis. 16 years later in 2017, Federer would go on to end Sampras’s record at Wimbledon by winning his 8th title at SW19.

Federer has played 12 finals at the All England Club, winning 8 of them. He is arguably now regarded as the greatest Grass Court player of all time. At Wimbledon, Federer is closely followed by Sampras who has 7 titles to his name.

Unlike the other 3 Grand Slams, the US Open has not been dominated by any single player. Here Jimmy Connors, Roger Federer and Pete Sampras lead the field, having won 5 titles each.

Top 10 Active Footballers Who Are the Best Passers Too

Miami Open 2004: When Roger And Rafa Played First Time Against Each...

2 Olympics When Rafael Nadal Was Unstoppable