The Big 3: Dominance In The Grand Slams 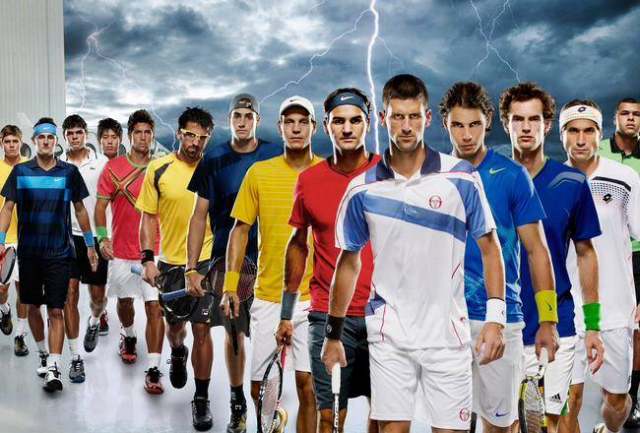 Roger, Rafa and Novak have together won an astonishing 52 Grand Slams collectively since Federer won his 1st Slam at Wimbledon 2003.

Never in any other generation have 3 or 4 players dominated the Majors in such a way. In fact at a distant 2nd place stand Wilander, Lendl, Becker and Edberg with a total of 27 Slams together. This is almost half the slams won by the Big 3. Our fourth reason among 4 Reasons why Big 3 are the most dominant three in tennis history.

Also with Federer, Nadal and Djokovic still going so strong, it is entirely possible that they take their collective Slam count well beyond 60. It is unlikely that in near future any other trinity of players will surpass this milestone. 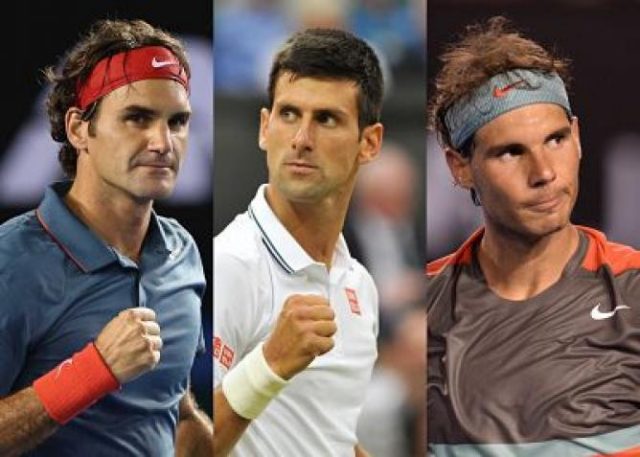 When Pete Sampras retired after the US Open 2002 with 14 Major titles, it was believed that his record would stand for many decades. But in less than 20 years, the 3 players have already surpassed Pete’s tally and are hungry for more.

Federer stands on the top with 20 Slams, Nadal is close 2nd with 17 each and Djokovic follows with 15 Majors. In fact all 3 are still locked in a race to finish with most slams and in this process are pushing hard to outdo each other.  Our third reason among 4 Reasons why Big 3 are the most dominant three in tennis history. 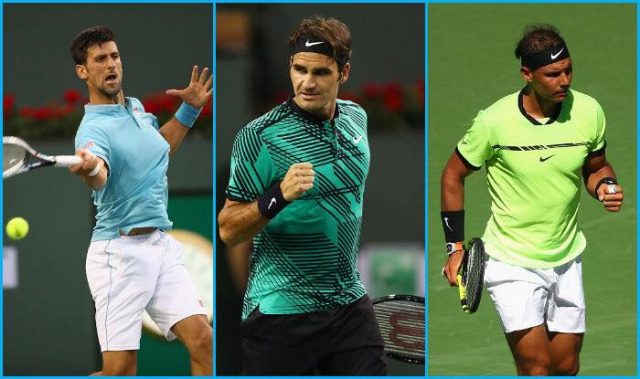 It is not just the Grand Slams where the Big 3 have dominated in last 15 years. Their collective dominance has been ever more frightening in the Masters Series events. Together Roger Federer, Rafa Nadal and Novak Djokovic has amassed a record breaking 95 Masters 1000 titles.

The Big 3: Weeks At World Number 1 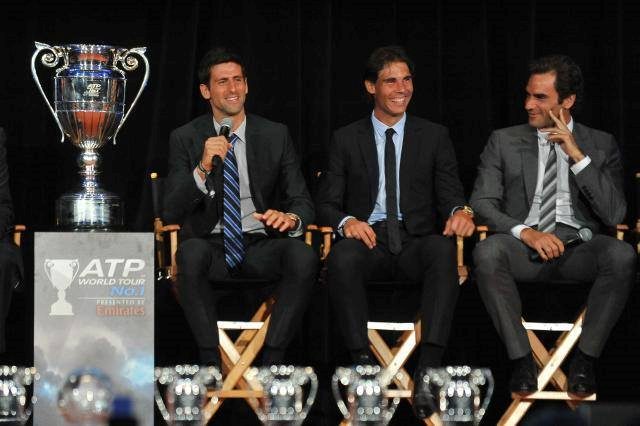 Federer, Nadal and Djokovic have collectively spent to this date 758 weeks at World Number 1 collectively. Federer leads the all time list in this section with 310 weeks at world’s best player to his name.

In fact the 3 greats are currently placed at 1, 2 and 3 in the ATP ranking list, with Novak as World number 1. With the number increasing every week, the 3 might well surpass 800 weeks at World Number 1 collectively.

In fact together these 3 greats have created with is rightly dubbed as the “Golden Era of tennis“. Our top reason among 4 Reasons why Big 3 are the most dominant three in tennis history.

Will The Final Cricket World Cup Squads of Various Teams Be Same?

Top 5 Goals of Arjen Robben Which Stunned the Opponents