Published by Shafqat Mushtaq 13th May 2019

Leadership role on and off the field is critical to the performance of the team. It is the captains marshal their troops and boost the morale of the players. On a given day, captains can get best out of their players, especially in high-pressure tournaments like cricket world cup 2019, by virtue of their sheer brilliance as the captains of the side. So, here is the list of top 5 CWC 2019 captains (cricket world cup 2019); tournament beginning on May 30 in England and Wales. 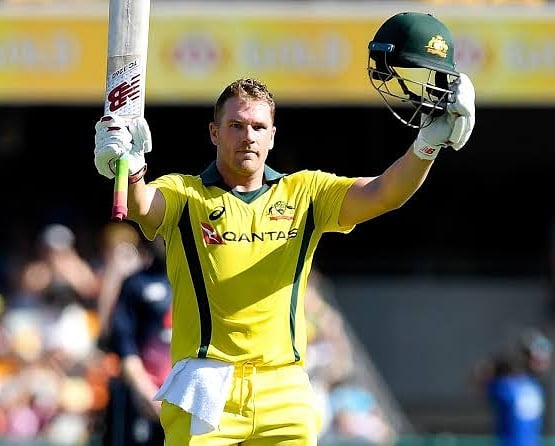 He took the reins of Australian cricket in the difficult times both as a team and player. On a personal level, he struggled for runs badly and as a team left vulnerable in the absence of Steven Smith and David Warner nothing came their way.

But they have turned their fortunes as the team won last 8 games played under the captaincy of Finch and as a player too, he has regained the much-needed form before the cricket world cup 2019, scoring two centuries back to back against Pakistan, followed by two fifties. He’s number 5 in my list of Top 5 CWC 2019 Captains. 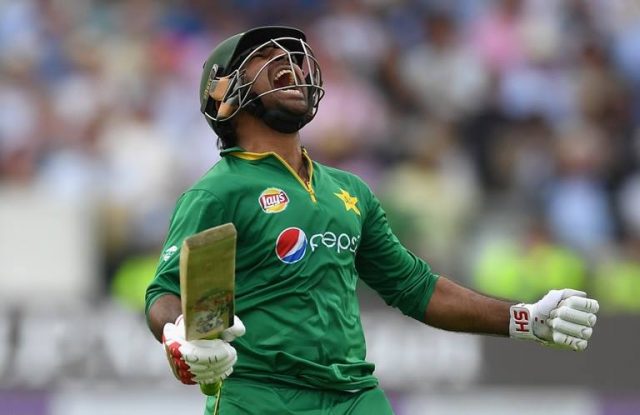 He is the proud winner of 2017 Champions Trophy and received praise from one and all for his captaincy skills in that ICC event that was also played in England.

He is a complete package both as a wicketkeeper-batsman and captain but has not really fired up as a batsman in the recent past, hence the number 4 spot, otherwise, he could replace Kane and attain the third spot in the Top 5 CWC 2019 Captains. 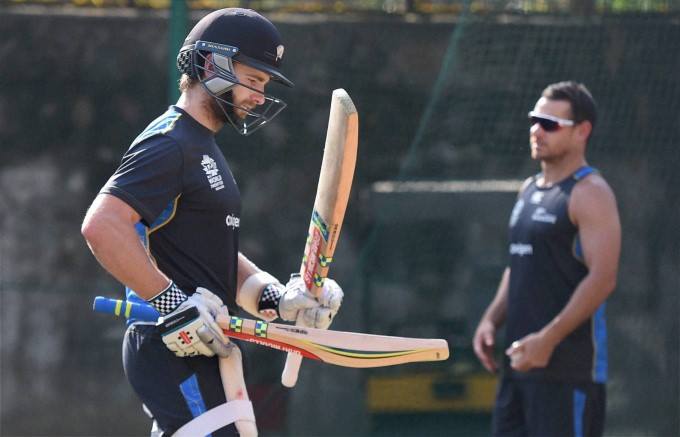 Williamson is stark opposite to Virat Kohli as a captain. He is calm and very thoughtful as a captain. He has the experience of the playing in the world cup as he was part of the squad of New Zealand and ended up finishing second in the 2015 cricket world cup.

As a batsman too, he is the best New Zealand probably have at the moment. He will be a treat to watch as the captain in the 2019 cricket world cup. He’s number 3 in my list of Top 5 CWC 2019 Captains. 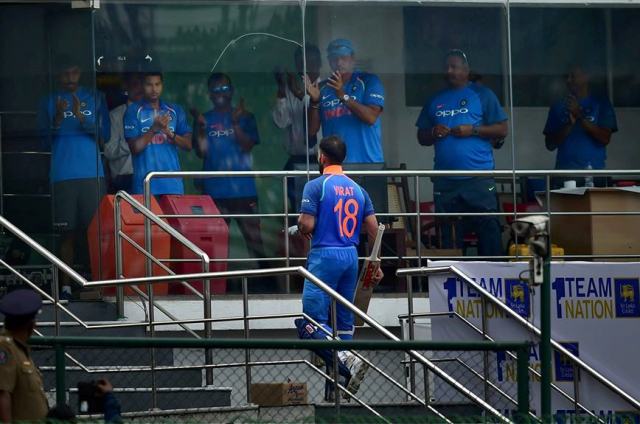 Since he is leading the side for the first time in the world cup, he certainly would be eyeing something big. He did well in the 2017 Champions Trophy as captain and expected to carry the same aggressive attitude on the ground as he leads the side in the event.

But he has the tendency to lose the calm in the heat of the moment and needs to control the same if India is to win the cricket world cup 2019. He’s number 2 in my list of Top 5 CWC 2019 Captains. 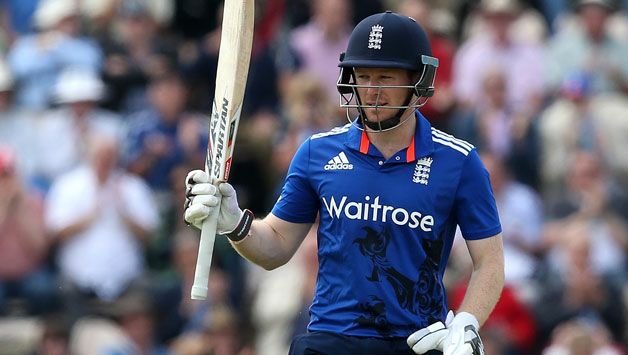 After England lost to Bangladesh in the 2015 world cup, Morgan played an important as the captain to change the attitude of the side altogether.

The way they have played the ODI cricket ever since the debacle is commendable and credit must go to Eoin Morgan because he was exceptional as captain, winning 50 out of their 76 ODIs post-2015 world cup. So, he tops the list of Top 5 CWC 2019 Captains.

Game of Cricket: Getting Back to Normal

10 Facts About Online Betting In India

IS Bindra has hopes in Vikram Limaye in leading BCCI