5 Cricketers Who Could Be Playing Their Last Cricket World Cup

Published by Shafqat Mushtaq 31st May 2019 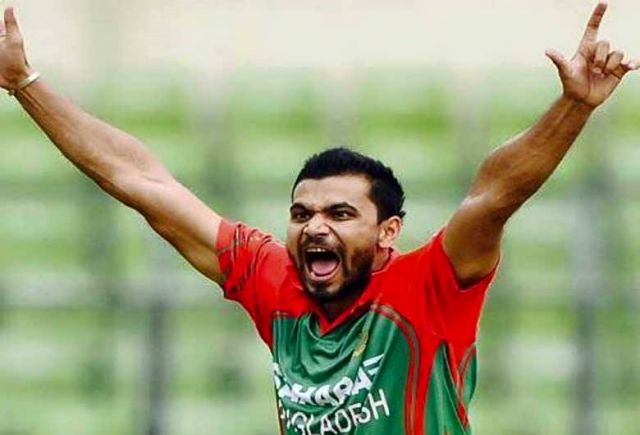 Often credited for establishing the Bangladesh team on global stage, Mashrafe Mortaza has proved fantastic a fantastic leader of the game for Bangladesh cricket.

He has shaped the team and steered it to formidable position where it could challenge the big guns of the game as they showed in 2015 world cup by knocking out England. 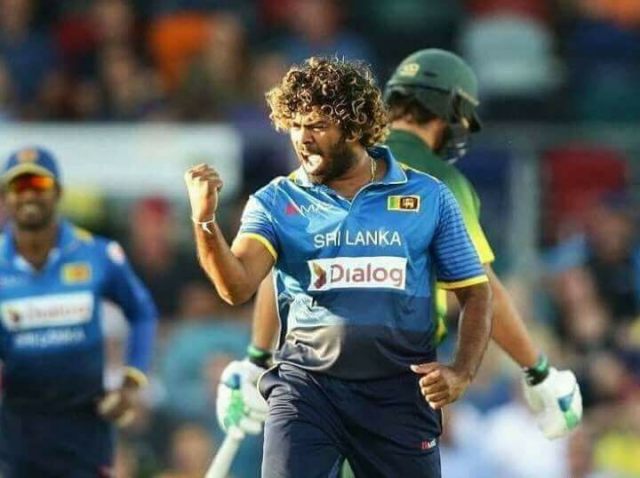 Lasith Malinga, the star seamer of Sri Lanka, is truly a legend of white ball cricket.

He showed his class in recently concluded IPL with his death bowling capabilities, and those toe-crushing Yorkers he bowls would certainly be missed as the veteran player plays his last cricket world cup.

Sri Lankan squad is young, so his presence means a lot to the team, particularly to the inexperienced bowling department. 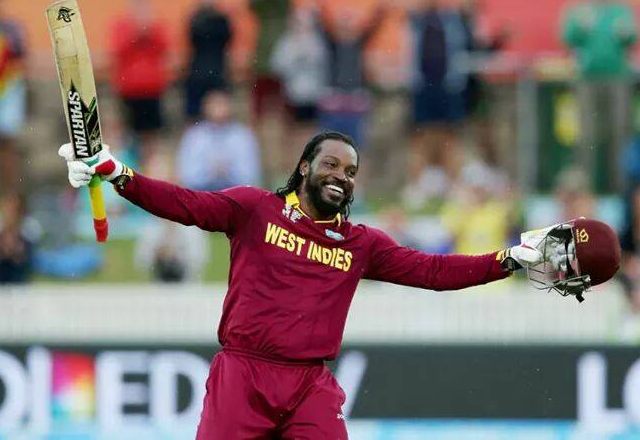 Gayle would step on the ground as the vice-captain of West Indies. On his come back to the national side, he has amassed 424 runs, including 2 hundreds and 2 half-centuries, from a meager 4 matches.

The best entertainers of the game, rider of the ‘Gayle Storm,’ Chris Gayle would try hard to make 2019 cricket world cup, could be his last as well, best of West Indies campaigns.

Besides being a batsman, he is also the senior member of the team, so that brings on him extra responsibility of guiding the young Windies camp. 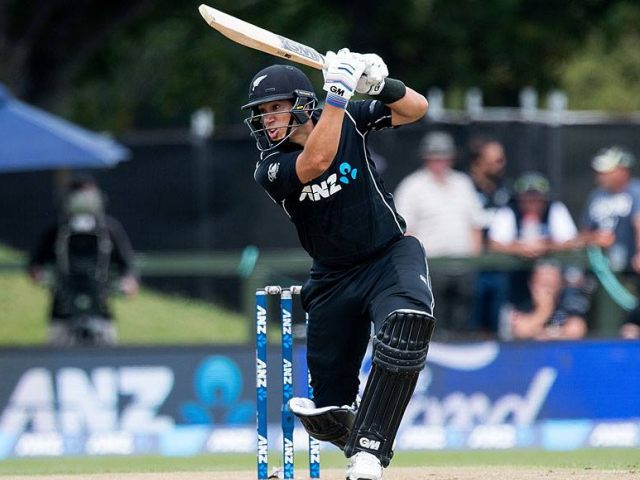 Ross Taylor is playing his 4th cricket world cup, probably his last, too.

The veteran New Zealand batsman has been in superb touch since 2018 and in the run up to the 2019 world cup he has continued to play the best cricket. So far, he has amassed 593 runs from 11 odd innings, with a century and 4 fifties to his credit.

His experience would be crucial for New Zealand and he would try to end it on a high note. 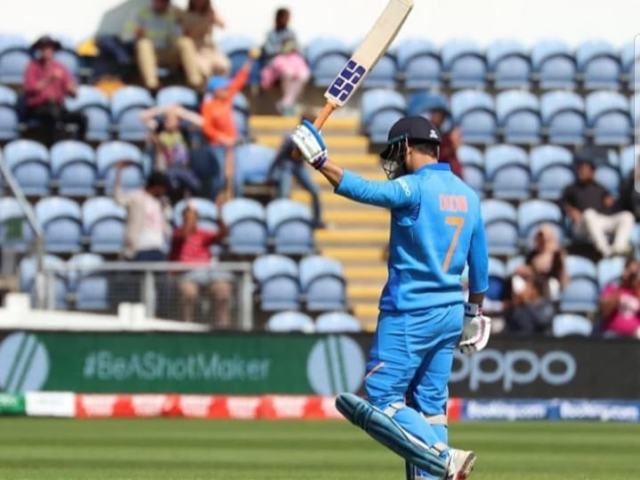 Relish every bit of him in the ongoing cricket world cup as MS Dhoni dons the Indian colors one final time.

Be it wicket-keeping, batting or marshalling the young Indian side, he would be at his mighty best. He is been in superb form as his century against Bangladesh in the second warm-up game bears out.

Having garnered millions of fans worldwide, MS Dhoni would be hoping to sign it off in style and leave something remarkable for the fans to cherish of him.

Kohli was, “little over the top” in South Africa, but still growing:...