5 Male Tennis Players Who Are Favorites At Wimbledon 2019

This year’s 3rd Grand Slam is about to begin. Wimbledon is a tournament of prestige and every tennis player dreams of winning it. The glory and glitter of this 2 week-long event promises exciting matches, few upsets and players going all the way to lift the trophy. Here are our predictions for 5 male favorites at Wimbledon 2019. 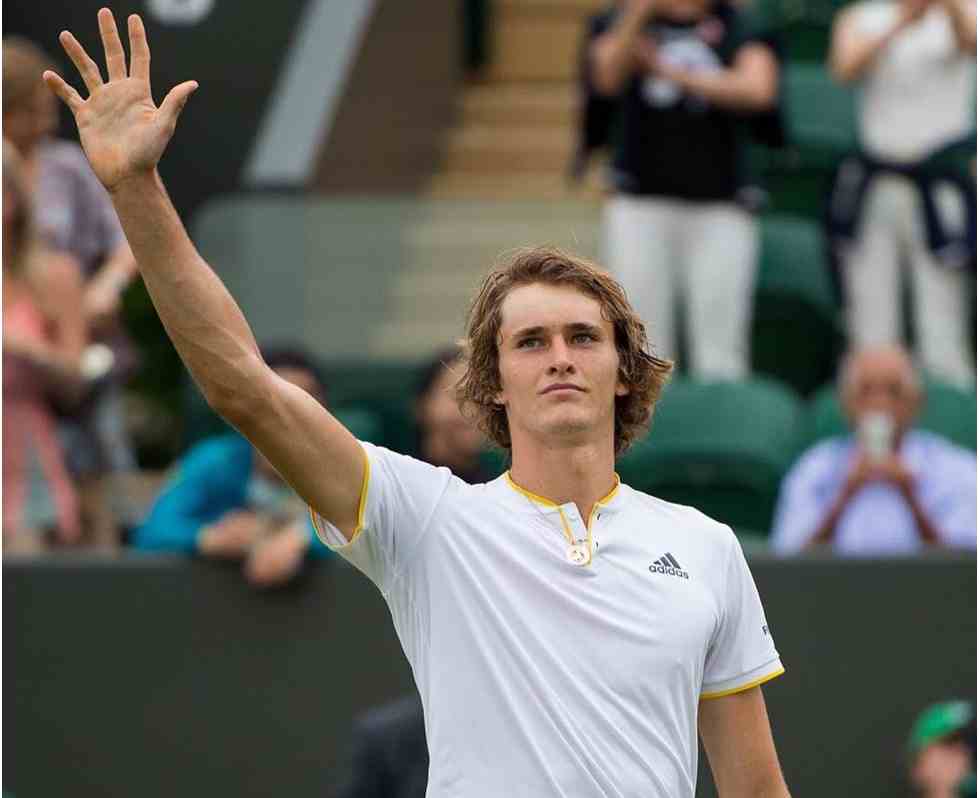 Zverev is yet to do justice to his talent in Grand Slam tournaments. The German has already won 3 Masters 1000 trophies in his young career. He would be determined to change his early exit trend in this year’s Wimbledon.

Zverev has a powerful serve and big shots that makes his game suited to Grass. With Coach Ivan Lendl rejoining his camp, the young German is one of the players to watch at this year’s 3rd Grand Slam. 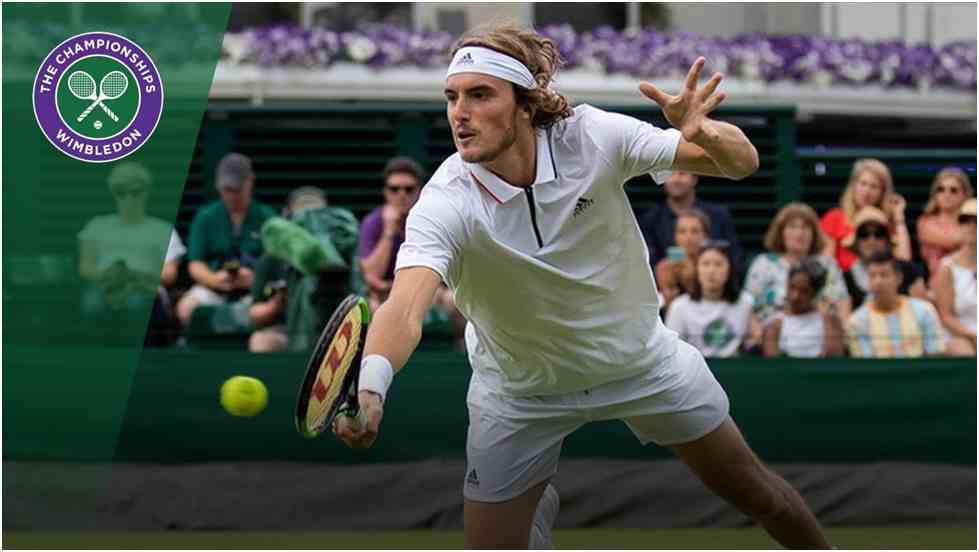 The Greek sensation seems to get better with each passing tournament. He is one of the main Next-Gen contenders hoping to break the hegemony of the Big 3 in the important tennis tournaments.

Tsitsipas reached the 4th round at Wimbledon last year. This year he would be hoping for a better show as he has already impressed many during his Australian Open and French Open showing. 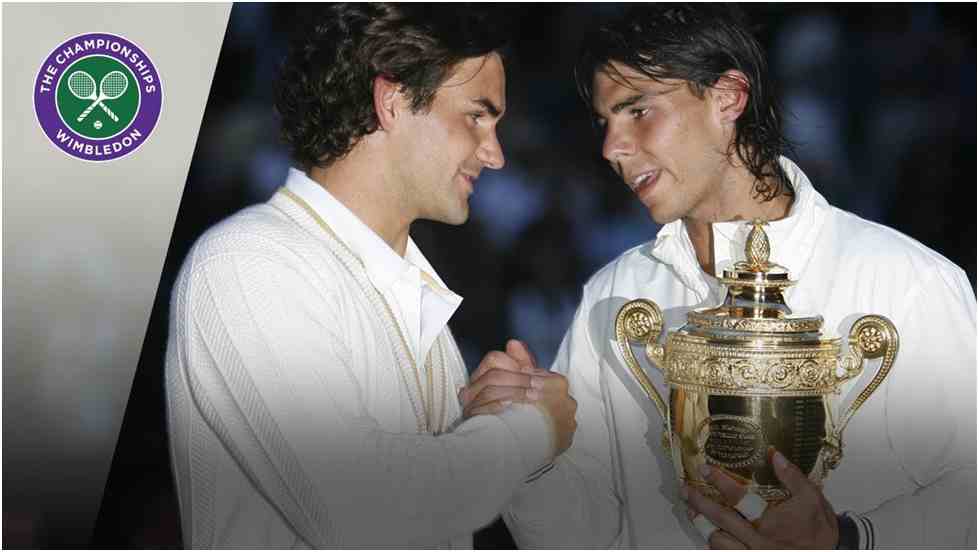 Nadal is a 2 time Champion and 3 time finalist on the Grass of Wimbledon. Last few years have been difficult for the Spaniard at SW19 with some early round exits. However, Rafa seems to have buried these ghosts with his impressive showing in 2018. He reached the semis only to bow out to the eventual Champion Novak Djokovic in a 5 set classic.

Rafa is high on confidence after winning the French Open this year. He also reached the final of the Australian Open in January. Nadal would be hungry to add one more Wimbledon trophy to his list and close the gap further in chasing Roger Federer’s Grand Slam record. 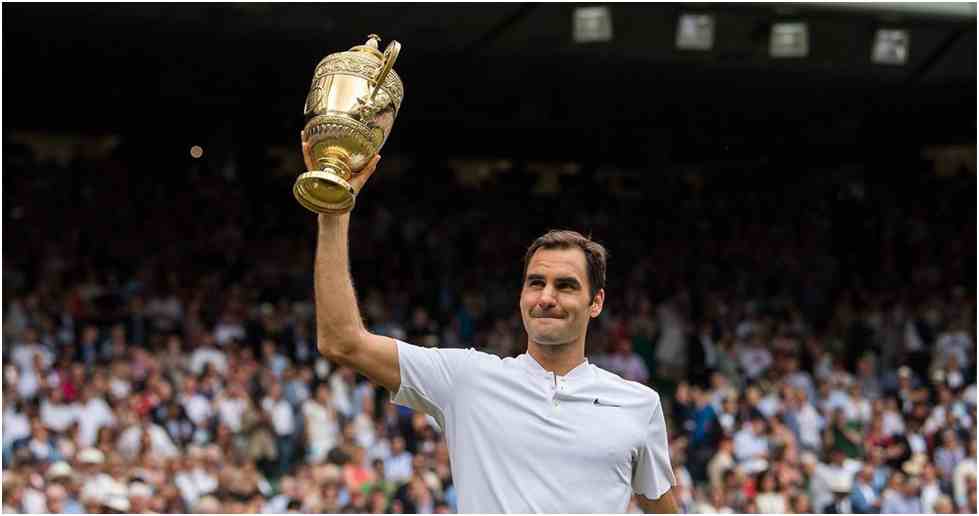 The Swiss sensation is the most successful male Wimbledon Champion of the Open Era. Federer has won 8 Wimbledon trophies so far in his career. The champion in 2017, Roger looks in great form as he comes to London on the back of his record 10th win at Halle.

Grass being Federer’s best surface as well as the form that he is in makes Federer a worthy contender for this year’s Wimbledon. Also, the Swiss would be looking to extend his Slam tally to 21 after Rafa Nadal has come dangerously close with his 18th Grand Slam win at Roland Garros this May. 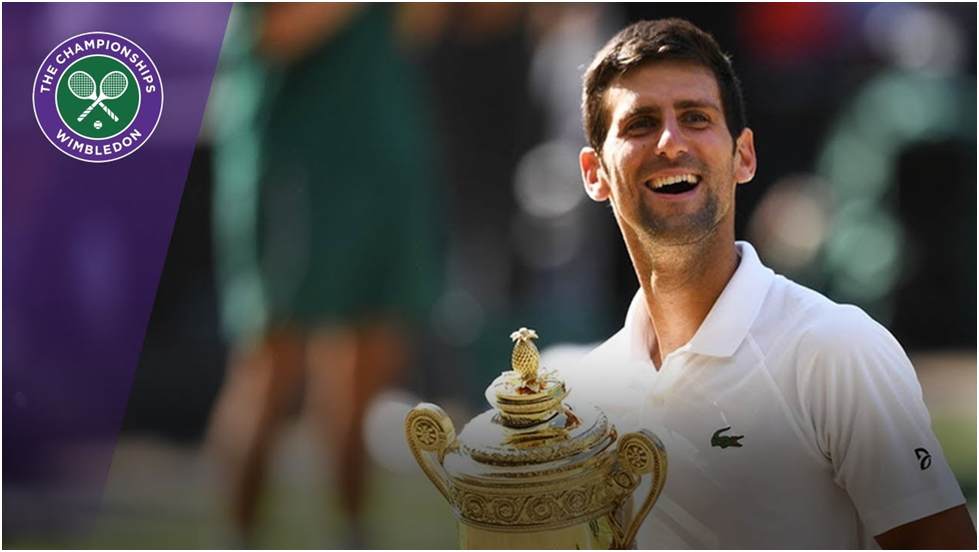 The reigning World Number one is the defending champion at Wimbledon this year. The Serb is in great form and would no doubt be full of hunger after failing at Roland Garros semifinal to Dominic Thiem.

Djokovic is the 4 time champion at Wimbledon. All his 4 titles have come in the last 8 years. Novak looks to add 5th Wimbledon title and 16th Grand Slam to his already impressive tally. He is our number favorite to lift the title at SW19 this year.

5 Youngest Female Champions At Wimbledon In The Open Era

Top 5 Goals of Zlatan Ibrahimovic That Nobody Else Scored

Nadal vs Djokovic: Rivalry Of The Decade