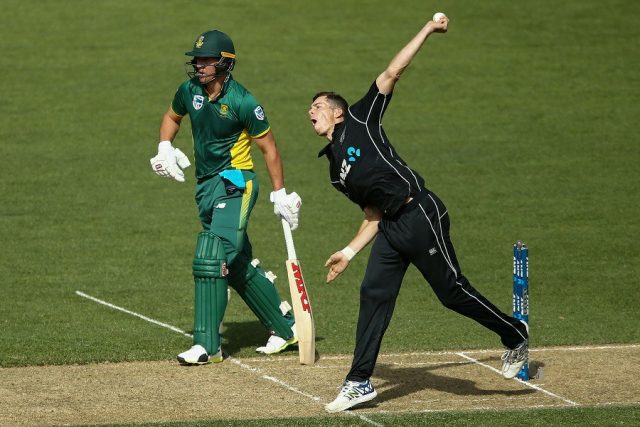 New Zealand have always been blessed with the best all-rounders since they came into prominence. Mitchell Santner is the latest on that list, currently standing 5th in the ICC ODI Rankings for All-rounders with 275 points, closely beating Englishman Chris Woakes to the spot.

The Kiwis would be looking to the youngster to deliver in what would be his first World Cup and the expectations would be pretty high given that they finished second last time around.

Pakistan are the dark horses to win any major competition and they’ve had the best all-rounders through the ages to help them with their cause.

Imad Wasim is ranked 4th in the ICC ODI Rankings for All-rounders going into the 2019 World Cup as Pakistan chase their 2nd World Cup crown, with experienced all-rounders Mohammad Hafeez and Shoaib Malik to guide him, aided by an able bowling unit led by Mohammed Amir. 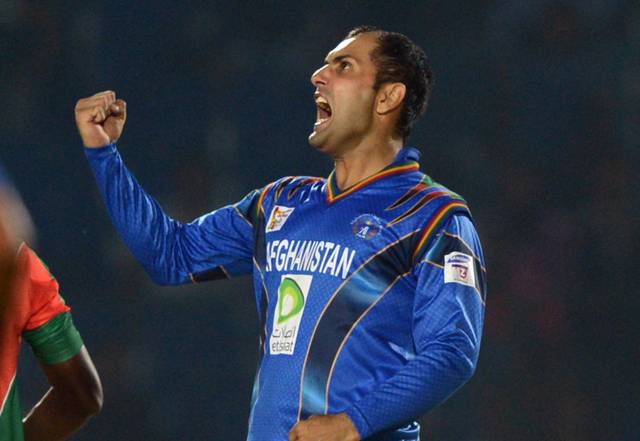 Afghanistan would be the surprise element going into the 2019 ICC Cricket World Cup and having already ousted Ireland from the tournament, they come in as a very strong Associate nation.

Mohammed Nabi is part of that story, contributing both with bat and ball and partnering Rashid Khan in what is one of the best wrist spin duos in World cricket currently. 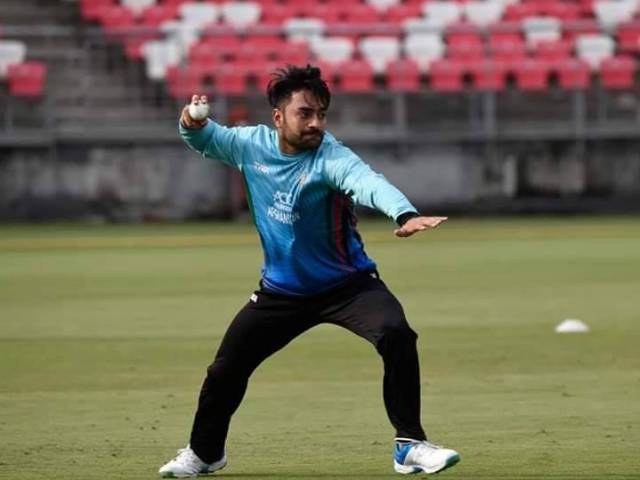 Rashid Khan is on fire! He features in the Bowling list and the All-rounders list in the Top 5 for ODI bowlers and things are looking in place for him to take the 2019 ICC Cricket World Cup his own.

The Afghans are looking to play the giant-killers’ role like the Irish did in the last two World Cups and Rashid Khan’s role in that is crucial.

He comes on the back of a brilliant cricketing season in the IPL where he represented the Sunrisers Hyderabad.

Experienced campaigner Shakib is playing his last World Cup for the Bangladeshis and goes into the tournament as the top ranked all-rounder in the World, The BCB and Bangladesh skipper Mashrafe Mortaza has appreciated his performances for the country by promoting him to first down in batting for the national team.

Shakib would look to use his experience to the best effect as he looks to guide minnow turned powerhouse Bangladesh deep into the tournament.

Cricketers Who Have Hit the Most Fours in...

Nehra will look to give India it’s first...