Cricketers Who Are Top 5 Wicketkeepers in Cricket World Cups 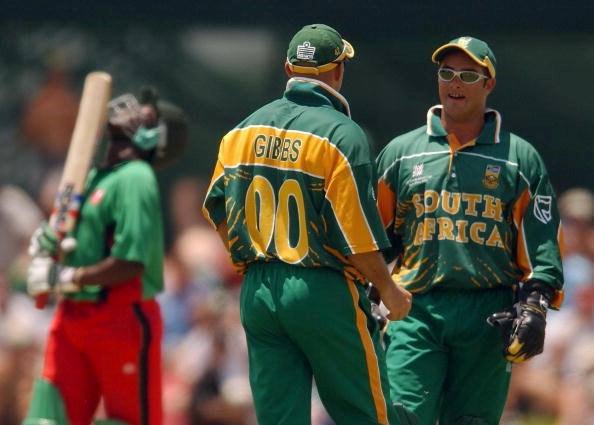 The Wicket-keeper with the most Test dismissals with 555 scalps, Mark Boucher is also South Africa’s best wicket-keeper batsman of all time in World Cups.

Boucher affected 11 dismissals in his debut in the 1999 World Cup, which he matched in the 2003 World Cup as well. Boucher averages an amazing 1.24 dismissals per innings in the 25 World Cup matches he played in green. 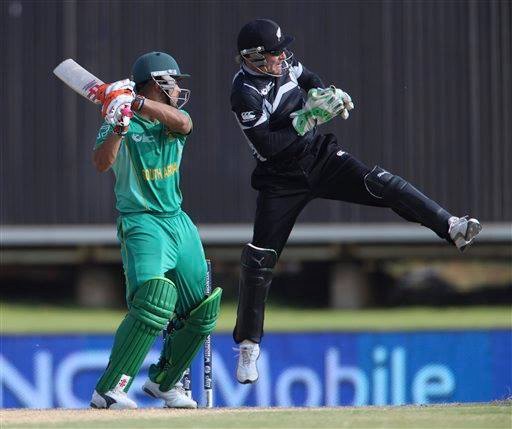 McCullum is a Kiwi legend for all he has achieved in New Zealand and abroad, most notably his performances in the 2015 World Cup.

Effecting 1.280 dismissals across 35 games (he kept wickets in only 25 games), Brendan McCullam is New Zealand’s best stumper till date. He effected 14 dismissals in the 2007 World Cup, his best return across all the four World Cups he played in. 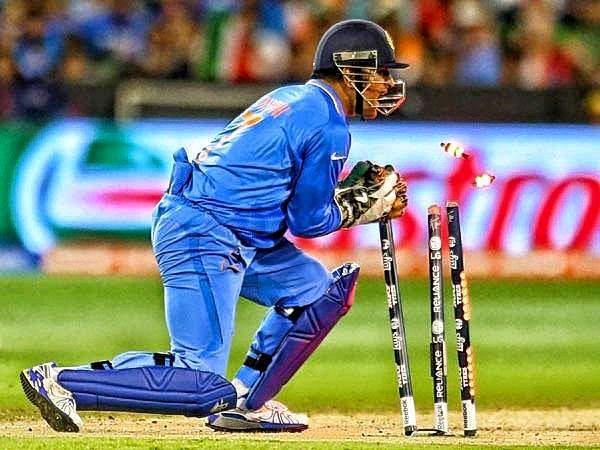 The only man in this list still playing in national colors, India’s Captain fantastic is also India’s best wicket-keeper batsman with 32 dismissals in 20 World Cup games, at an average of 1.6

One expects MS to add to is tally here in the 2019 World Cup as India chase a third crown, led by Virat Kohli. 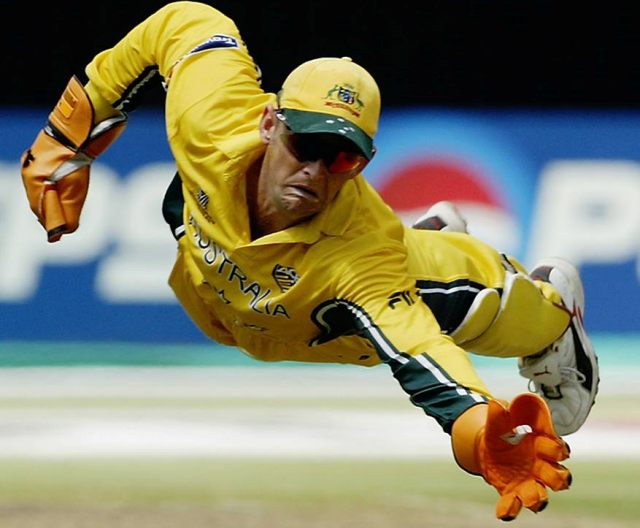 Adam Gilchrist is one of the best wicket-keepers of all times, let alone the World Cup. Gilchrist makes this list in 2nd position and could’ve easily gone up to 1st position.

With an average of 1.677, the best among all the wicket-keepers in this list, Gilchrist, a three-time World Cup winner, is the finest Australia ever produced. He scalped 23 dismissals in 10 games in the 2003 World Cup, a World record and also jointly holds the record (6) for most dismissals in a single innings against Namibia in 2003. 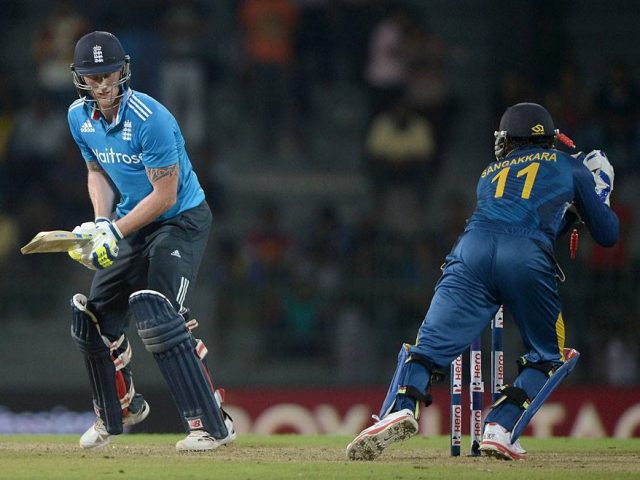 Sri Lanka skipper and stalwart Kumar Sangakkara leads the list of best wicket-keeper batsmen with 54 dismissals at an average of 1.5 dismissals per innings in 36 mathes behind the stumps for Sri Lanka.

Although, he never laid his hands on the coveted World Cup, Sangakkara came agonisingly close in 2011 only to be denied by a rampant Indian team in the Final. He also hold the record for most stumpings (9) in World Cups.

Jhulan Goswami got it right about the rise...