Cricketers Who Reached Fastest To 200 Wickets In ODIs

While the Wizard of Spin, Shane Warne is known more for his exploits in the Baggy Green, he did play a significant role in Australia’s dominance of the cricketing scene at the turn of the century.

Warne had competition from the likes of Stuart McGill but stayed consistent enough to get to 200 ODI wickets in 125 ODIs, achieving the feat against Pakistan at the iconic Lords’.

The King of Reverse Swing, Waqar Younis is the second fastest Pakistani to the 200 ODI wickets mark. The legendary Pakistan speedster got to the feat playing against India in Bangalore in 1996.

Waqar had a glittering career with over 700 wickets in Tests and ODIs and together with Wasim Akram, formed one of the most deadliest bowling duos in the World.

Another legend, another record. Alan Donald is one of the all time greats for South African and International cricket in general as his exploits with the ball will never be forgotten. 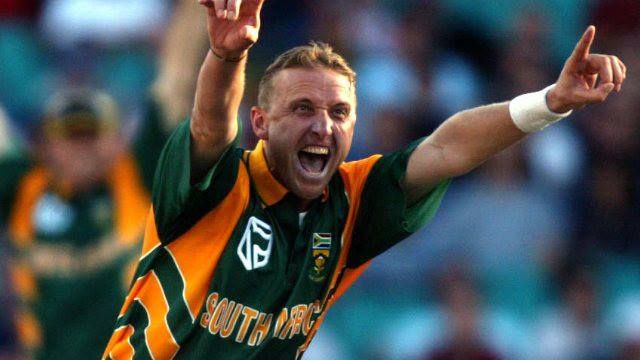 The right arm fast bowler got to 200 ODI wickets against minnows Zimbabwe in the 1999 World Cup in England.

All his accolades are well deserved as the 3 time World Champions with the Australian national cricket team gave it his all in the field.

Leading by a handsome 8 matches to Brett Lee, first on the list is Pakistan spinner Saqlain Mushtaq.

Mushtaq came into the Pakistan team in the presence of legendary names like Imran Khan, Waqar Younis and Wasim Akram and used his chances brilliantly to get to 100 ODI wickets the third fastest and 200 ODI wickets the fastest.

Saqlain Mushtaq got to the landmark on 5 June 1995 against South Africa in Nottingham. Truly, the 1999 World Cup was a World Cup of bowlers.

I think four-day Pink Ball Cricket was quite...

Top 5 Goals of Mario Gotze, back after...