CWC 2019: 3 Underdogs Who May Challenge The Title Favorites

ICC Cricket World Cup history is replete with stories where underdogs rose to the occasion and spoilt the chances of favorites. That is why in the game of cricket, you and I can only guess and assign favorites and underdog tags, not the game.

The game has it up for grabs for all, alike. So, here is our list of 3 underdogs in the 2019 cricket world cup who may challenge the favorites and maybe even knock them out. 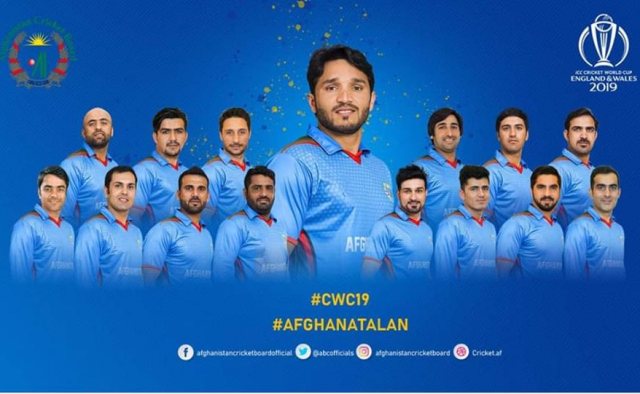 By all parameters of the game, Afghanistan has every ingredient in it which makes a champion team. They have probably the best spin attack in the form of Rashid Khan and Mohammad Nabi.

The duo can wreak havoc against any team, leave alone the favorites. Since the Afghanistan team is mostly comprised of young players, it gives the team necessary fielding strength.

Their batting as well is superb, especially the firepower openers. Overall, they look a formidable side. 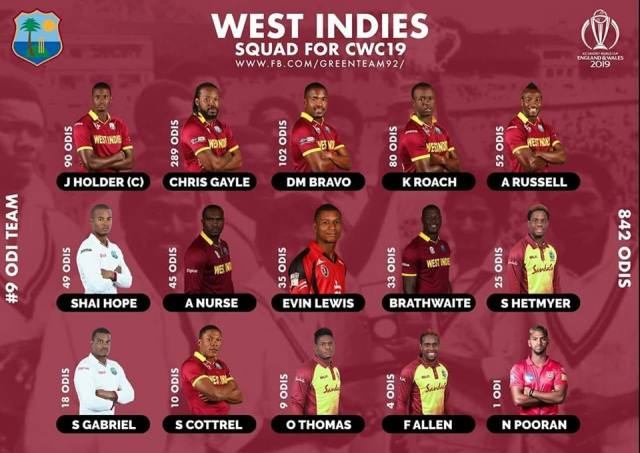 A two-time world cup champion, West Indies is looking dangerous as Chris Gayle and Andre Russell are back with a bang into the West Indies cricket world cup squad.

The batting department of the team has ruthless power hitters, no doubt about that, but if they can find the balance between batting and bowling departments, the team is in for a storm.

If they get going, it is hard for any opposition to stop them. They showed it in the T20 world cup final against England. 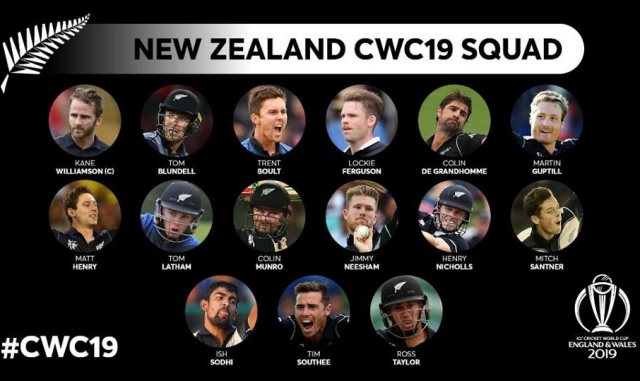 There is not much hype surrounding the New Zealand cricket team in the upcoming cricket world cup. Most of us kind of tend to forget the successful run the team had in the previous world cup.

In the present season as well, they have come up with a great squad, which has batting and bowling prowess to reckon with.

Be it the experienced Ross Taylor, Guptill, Williamson, Trent Boult, Tim Southee, and others, the New Zealand team will fight like a Spartan in 2019 cricket world cup, and will definitely challenge the favorites.

A Beginner’s Guide to Betting on Cricket 2021

5 Wicket-takers of Border Gavaskar Trophy in 2008