IPL 2022: Five Uncapped hitters to Keep an Eye On

IPL 2022: Five Uncapped hitters in the forthcoming season and a few up-and-coming talents who want to leave their imprint on the largest platform will be the focus of all eyes.

Ten teams from seven Indian cities and three Indian states compete in the professional men’s Twenty20 cricket tournament known as the Indian Premier League, or TATA IPL for sponsorship reasons. The league was formed in 2007 by India’s Board of Control for Cricket. Every year, it typically takes place between March and May, and it has a special slot in the ICC Future Tours Programme.

The motto of the Indian Premier League (IPL) has always been “talent meets chance,” and it has repeatedly been demonstrated that the competition is the ideal platform for everyone to demonstrate their true potential. On March 26, the IPL 2022 will start, and fans can’t wait to witness who snatches the game by the scruff of the neck and seizes the chance to prove their mettle.

Five uncapped hitters to keep an eye on in the IPL 2022:

The captain of the India U19 team that won the competition has a sizable fan base, and he followed up the victory in the competition with strong performances in the Ranji Trophy. Dhull’s hundreds in both innings on his first-class debut gave the world a sense of how the right-handed hitter can balance caution and aggression. Dhull can excel under Ricky Ponting’s tutelage, and if past campaigns are any indication, he should see playing time in the middle.

Dewald Brevis, also known as “Baby ABD,” shone at the U19 World Cup, scoring 506 runs during the competition. As a result of this achievement, the right-handed batter brought up Rs 3 crore at the big auction. The batter is already anticipated to start at No. 3 for the Rohit Sharma-led team, and if he lives up to his potential from the U19 World Cup, Mumbai will undoubtedly have a chance to advance to the playoffs. 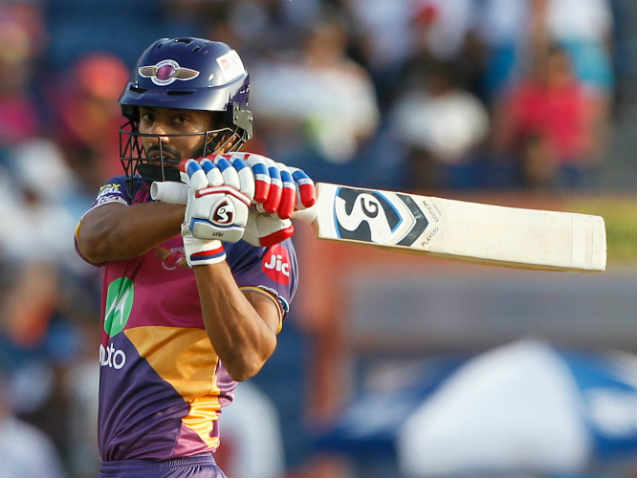 of the Hyderabad SunRisers:

Tripathi has amassed 1,385 runs at an average of 26.13 in 62 IPL games, but after several seasons with Kolkata Knight Riders (KKR), the right-handed batter now faces a fresh obstacle. It would be interesting to see how Hyderabad employs this player, but given Tripathi’s propensity for huge hits, the team ought to try to have him bat third. Tripathi would be the ideal acquisition and can provide the team the much-needed push together with Kane Williamson and Nicholas Pooran. Five Uncapped hitters.

The southpaw Lomror, which cost RCB Rs 95 lakh, is renowned for sending spinners over the boundary. The key reason why RCB might consider using the left-handed hitter in the middle of the order is that he can easily take down any spinner. Lomror smashed 43 runs off just 17 balls while playing for Rajasthan Royals in IPL 2021, demonstrating to the world what he is capable of doing against spinners. Five Uncapped hitters.

The left-handed hitter made a strong impression on everyone at the 2020 U19 World Cup, which was the primary factor in Rajasthan Royals’ decision to select him. Nevertheless, he did not play enough, and he is only to blame for that given his lackluster performances. The team however displayed confidence by keeping him, and the batter would try to take advantage of this chance. The sight of Yashasvi pulling or playing that cover drive is unmatched. Five Uncapped hitters.

Hafeez’s bowling action comes under the scanner once...