Rajasthan’s decision to bat first proved to be a disaster for the team. Gujarat Titans defeat Rajasthan Royals as they kept losing wickets, and not a single RR batter could sustain an innings long enough to bring RR back into the game.

New Delhi, India: Gujarat Titans (GT) led by Hardik Pandya produced an all-around clinical game to defeat Rajasthan Royals by seven wickets in the final, clinching the famous trophy in their first appearance at the world’s largest stadium, Ahmedabad’s Narendra Modi Stadium, on Sunday. Winning a trophy in his first-ever IPL season as captain has emotional meaning for ‘captain’ Pandya, who has finally made a comeback in international cricket as a result of his outstanding performances in IPL 2022, both as a batter and as a bowler.

He was a standout player for his team in the IPL final tonight, taking three wickets for 17 runs and scoring a 30-ball 34. While GT was competing in the IPL for the first time in 2022, RR, the 2008 champions, competed in their second IPL final on Sunday.

Boult, Chahal, and Krishna bowled their guts out for Rajasthan, defending a 131-run mark, but they needed wickets, which they didn’t get. They had good fielding while preventing fours, but they also had other half-chances that they did not take advantage of. Chahal dropped Gill in the first over, and the team paid the price. Gujarat has improved in recent years, which is why they travelled to Ahmedabad to write history Gujarat Titans defeat Rajasthan Royals.

Rajasthan Royals won the toss and chose to bowl first against Gujarat Titans. Gujarat restricted Rajasthan to a mere 130/9 in Ahmedabad, thanks to clinical bowling performances from skipper Hardik Pandya (3/17) and Rashid Khan (1/18). In addition to Hardik, Shami and Yash Dayal each took one wicket.

In the IPL finals, the lowest batting first totals 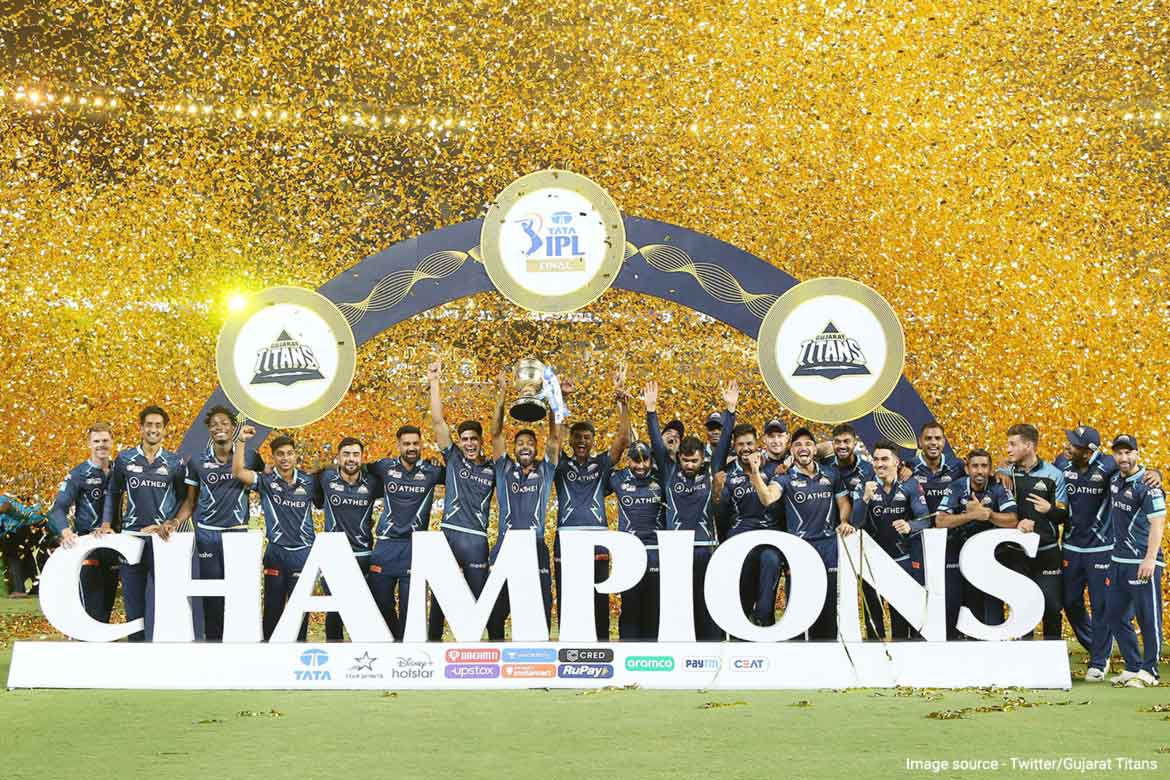 Yash Dayal and Jos Buttler got off to a solid start, but Jaiswal lost his wicket in the fourth over after mistiming a short-pitched delivery, leaving the team’s total at 31/1.

The next man in, R captain Sanju Samson, joined Buttler on the crease. Samson appeared in good shape and was cautiously bowling against GT bowlers in order to keep the scoreboard ticking. Rajasthan had crossed the 50-run mark after seven overs.

Hardik Pandya went into beast mode in the ninth over, bowling a gem to dismiss Samson for 14 runs. Padikkal, who had continued his bad form in the IPL 2022, was quickly returned to the pavilion after being caught by Shami off Rashid’s delivery.

Rajasthan lost their most valuable wicket in the form of Jos Buttler, who was bowled by Pandya in the next over, leaving the Royals at 79/4 after 13 overs, Gujarat Titans defeat Rajasthan Royals

Rajasthan Royals tail-enders such as Ashwin, Hetmyer, Boult, and Parag tried their hardest to score some huge strokes to help their team reach a respectable total, but Gujarat bowlers kept things tight for them until the very last over to retain the momentum in their favour heading into the chase. In Ahmedabad, GT had restricted RR to a meagre 130/9 at the conclusion of 20 overs. 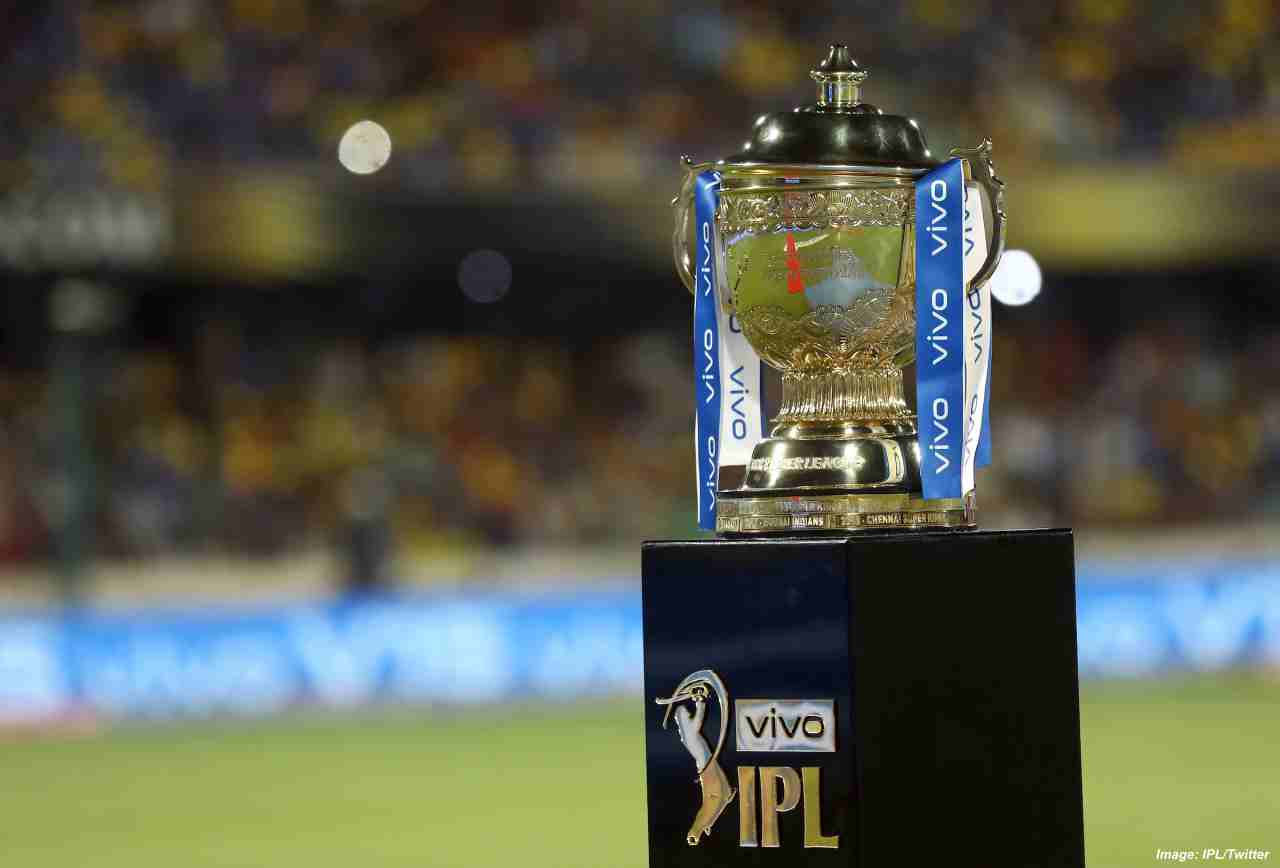 Read More: BMW i4 eDrive40 – What you need to know