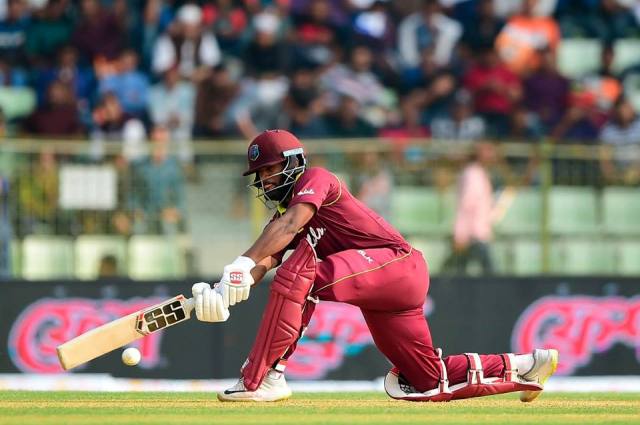 Shai Hope came up the ranks primarily in the last year and a half and only a few would have predicted the Barbadian’s meteoric rise in World cricket.

Still only 25 years young and blessed with incredible batting abilities, he is well and truly carrying the Windies’ hopes on his shoulders into the World Cup.

Having played a little over 50 ODIs, Shai Hope has scored over 2000 runs, with his highest being a 170 against the Irish. 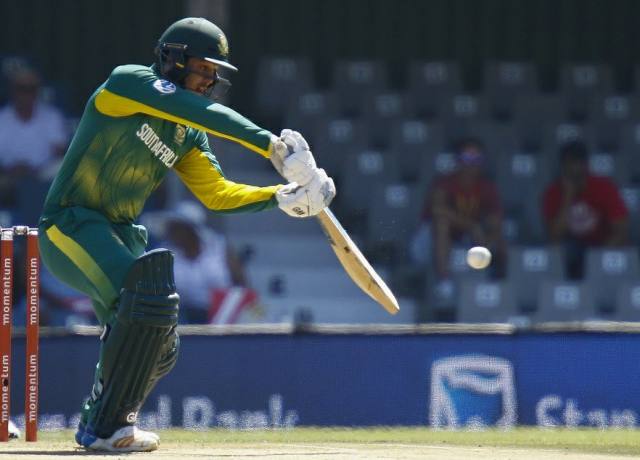 The highest ranked South African in the ICC ODI Rankings for batsmen, de Kock holds the key to South Africa posting and chasing down huge totals in the World Cup.

Truly world-class, de Kock has the uncanny ability to play vital innings against dominating bowling attacks and carry his bat through the innings. The fact that he plays spin well actually works in his favor against sub-continental teams.

De Kock would be hoping to inspire the Proteas to a successful campaign with his heroics behind the stumps and flying starts with the bat. 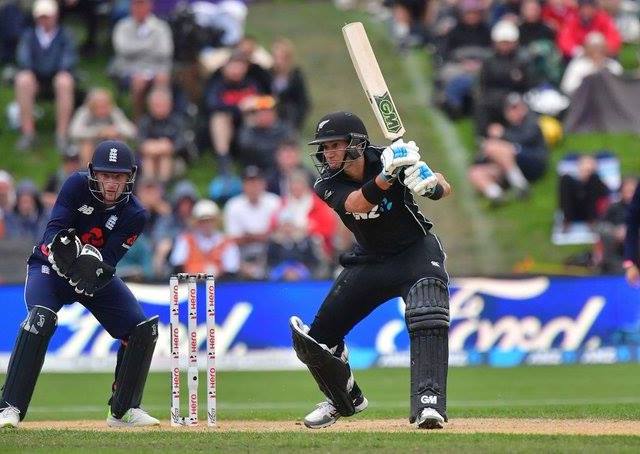 Ross Taylor had an ever so well World Cup back in 2015 when New Zealand was one of the hosts.

The Kiwis went all the way down to the Final before arch-rivals Australia edged them to the trophy.

Taylor comes in ranked 3 in ICC ODI Ranking for batsmen and would be looking to use his experience to the greatest effect against tough oppositions in England. 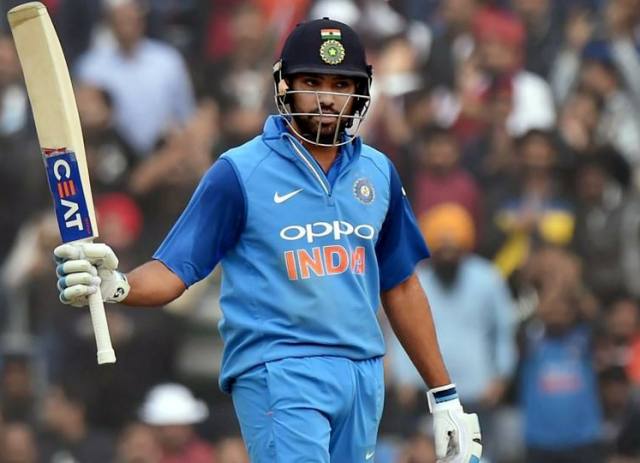 Indians dominate the top three of the ICC ODI Rankings for Batsmen and Indian vice-captain Rohit Sharma stars in the 2nd spot with skipper Virat Kohli leading the pack.

Sharma is in prolific form coming into the World Cup and his exploits in the IPL once again showed him in good nick.

India would be looking for runs from the Top 3 as Rohit, Virat and fellow opener Shikhar Dhawan look to pile on the runs against oppositions. 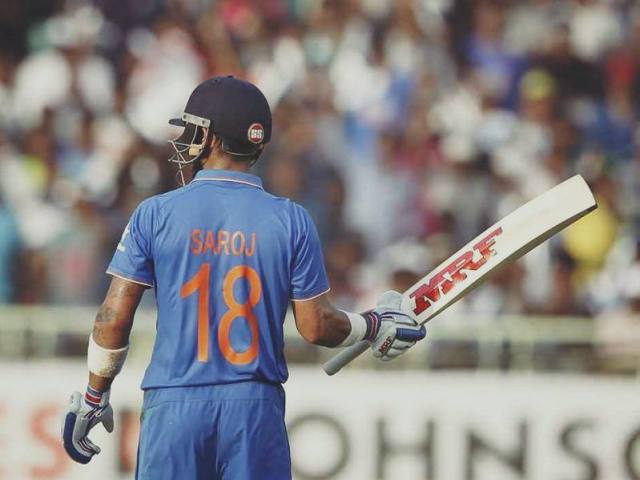 Captain Fantastic and probably the best player in the World at the moment, Indian skipper Virat Kohli sits at the top of the pile.

He is key to India’s hopes in the World Cup and he would once again look to stand up and deliver on a crucial occasion.

One of the very few members of the 2011 World Cup winning team, Kohli knows what it takes to lift a World Cup and India would be looking up to him for not only runs with the bat, but also inspirational leadership that guides them deep into the tournament.