Top 5 Cricketers With Most Runs in Cricket World Cups 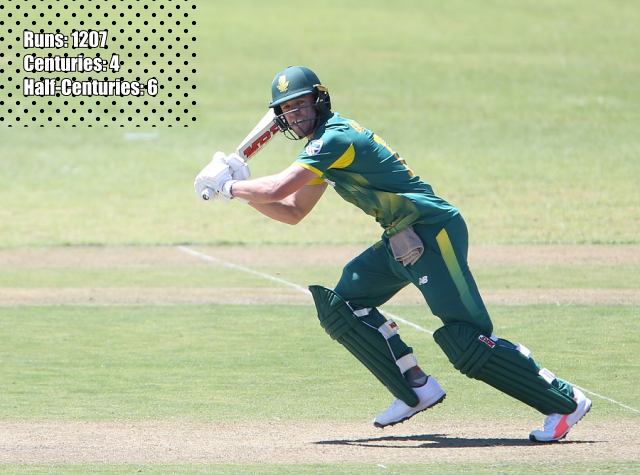 Having come mighty close to the Final in the 2015 edition, losing out to New Zealand, de Villiers called time on his ODI career for the newer generation to flourish. He has a highest individual score of 162* with 4 centuries and 6 fifties to his name. 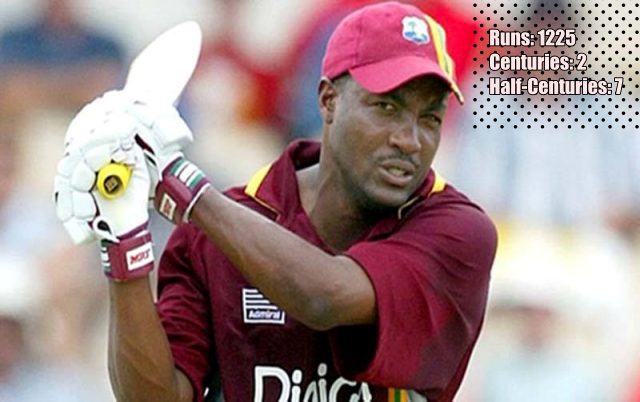 As if holding the record for 400*, the most runs by an individual batsman in Tests was not enough, West Indian wizard Brian Lara is also No.4 in the list for most runs scored in the World Cups. Having made his World Cup debut in 1992 in England, Lara signed off with 2 centuries and 7 fifties, striking at an average of 42.24.

Like de Villiers, Brian Lara also never got his hands on the coveted prize, but surely lit up the stage in every one of the 34 matches he represented the Windies in the World Cup. 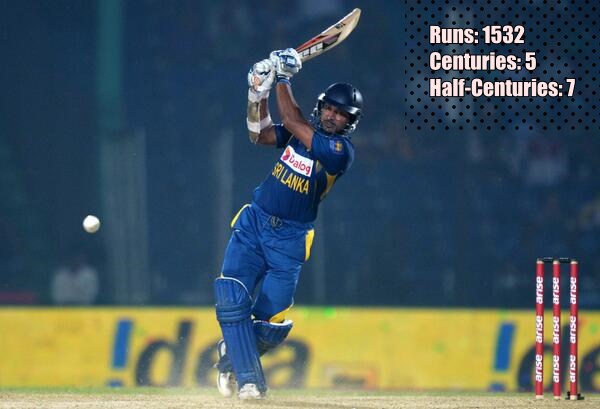 One of the most elegant batsmen to have graced the gentleman’s game, the Sri Lankan legend’s stats in World Cups is staggering as a batsman. Not only has he scored the most number of runs in World Cups for the island nation, but has also a stunning 37 games, most notably the World Cup Final of 2011.

Having lost the Final to India in 2011 as captain, Sangakkara amassed a total of 1532 runs at an average of 56.74 with 5 centuries and 7 half-centuries. True legend! 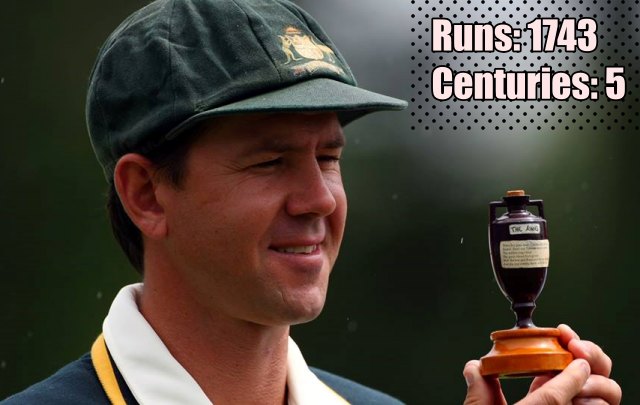 Number 2 on our list of most runs in World Cups is two-time World Cup winning Australian skipper Ricky Ponting. Always one to lead by example, Ponting not only holds the record for scoring the most runs for an Aussie in World Cups, but has also played a humongous 46 matches spanning across 5 World Cups.

Ponting scored a century even on his final World Cup appearance, in Ahmedabad, against India, in the Quarters of the 2011 World Cup. He averages an impressive 45.86 in World Cups and has 5 centuries to his credit. 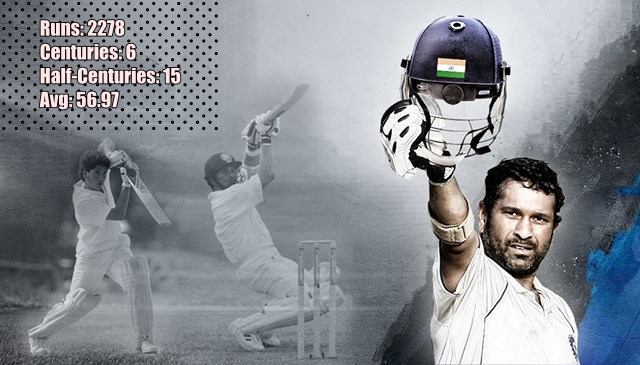 Holder of uncountable records, India’s Little Master Sachin Tendulkar has the most runs by an individual in World Cups. A World Cup career spanning well over 2 decades, his long wait for the top prize ended in 2011 when India won the World Cup on home soil.

Tendulkar is immortal in cricket as a whole and his World Cup stats speak for themselves. He scored 6 centuries, 15 fifties at an average of 56.97.

3 Players Who Have Slams’ Wins In Their...