India have been participating in the Olympics since 1900 and the legacy of clinching medals from this prestigious international event hasn’t changed a bit till date. Every season, numbers of Olympians participate in this esteemed competition and appear in different sports. From track and field athletics to like tennis, golf, badminton, etc. and from power-based games like boxing, wrestling to weightlifting; Indian have been sending competitors for many sports.

In the history of 27 Olympic Games appearances, India have achieved a mixed outcome; less of successes and more of disappointments. The 2016 Rio Olympics wasn’t a good one for our country though, and Indian contingent finished with only 2 medals at the end. But we must appreciate the effort of all the Olympians, who have tried their level best to make India proud. Let’s overview Top 5 Indian Olympians at Rio 2016 Summer Olympics and analysis their performance a bit in this regard- 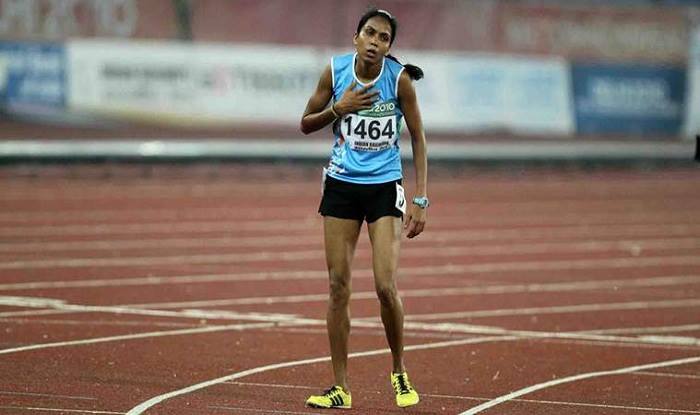 OP Jaisha is an Indian Olympian to be respected here for her performance at the Rio Olympics. She is an Indian international sprinter and participates in track & field athletics. She couldn’t clinch any medal at Rio Olympics but, her life-threatening effort for her sport brought her in the list of top-5 Olympians of 2016.

She fainted at the finish line after completing her race due to alleged irresponsibility of Indian officials, who didn’t supply her enough drinks during the marathon. However, this couldn’t hold her back from completing her race, no matter how difficult it was for her to reach the finishing line at that time. 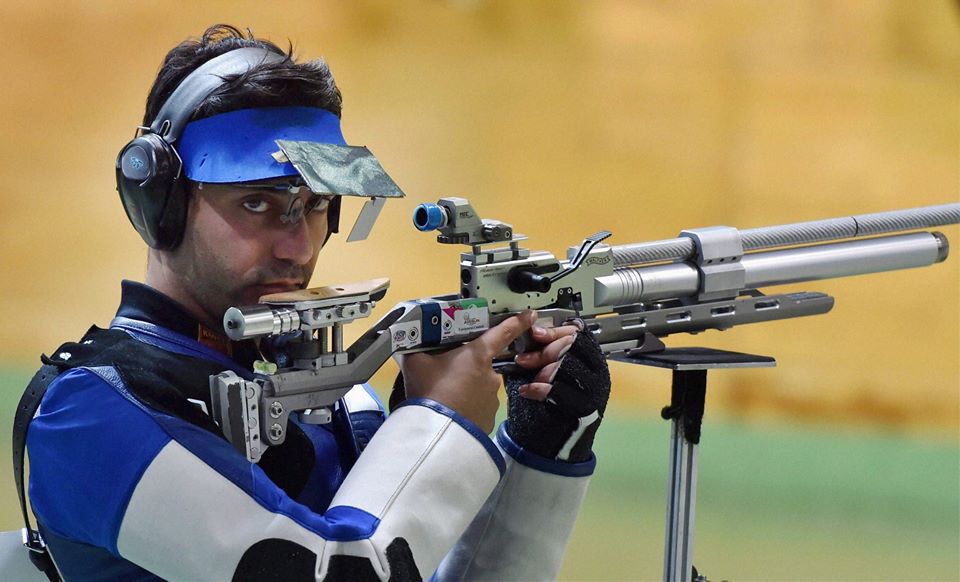 Abhinav Bindra is great Olympians indeed, an individual gold medalist, who barely missed out on a medal at the 2016 Rio Olympics. However, this Beijing Olympics gold medalist tried his best to make his country proud, but unfortunately finished fourth.

He participated in the men’s 10-meter air rifle event at the Rio Olympics but couldn’t win any medals in the finals. He was also elected as the Goodwill Ambassador for Indian Contingent at Rio Olympics. 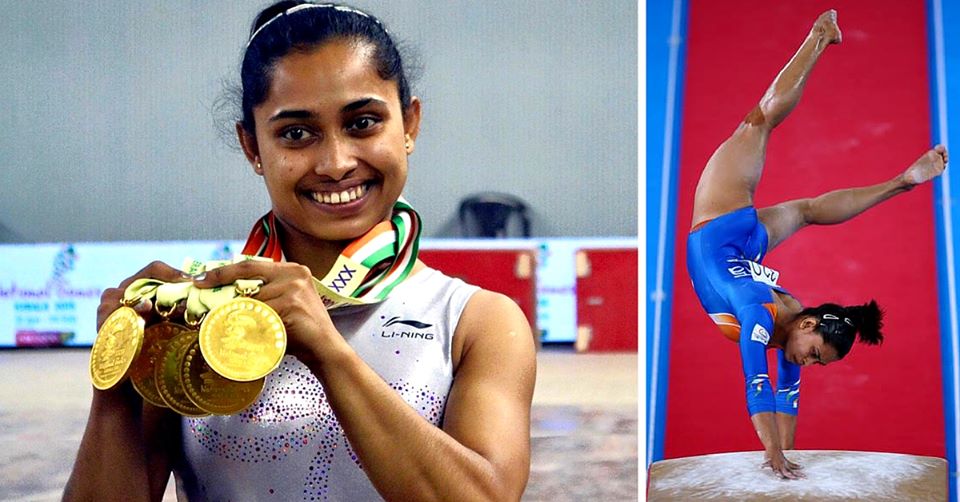 Dipa Karmakar, the Indian gymnast is one more mentionable Olympian in this regard. Dipa, though, couldn’t win a medal at Rio Olympics, but that never diminished her effort for the competition at all.

She hogged the attention on herself with her performance at the event and made history by becoming the first female gymnast to represent India at the Olympics after 52 years. She finished at the fourth position with an overall score of 15.066, which is enough to make her remembered as one of the brightest Indian Olympians. 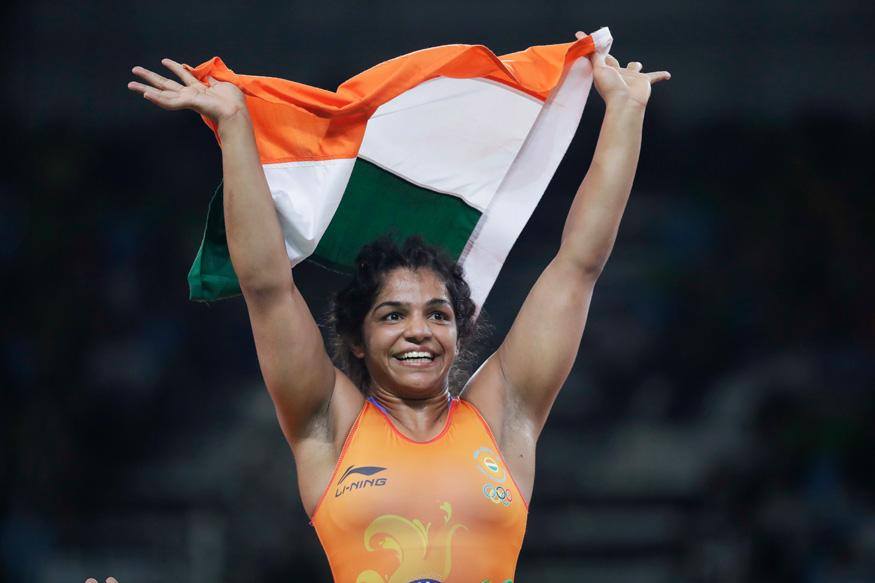 Sakshi Malik is another Olympian from India at the Rio Olympics, who saved grace for India at this quadrennial event with a bronze medal. She participated in wrestling in the women’s 58kg category.

She became the first Indian female wrestler to win an Olympic medal in this history of Olympics. Her clear win over Sweden’s Johanna Mattsson and Moldova’s Mariana Cherdivara gave her the medal at the quarter-final. 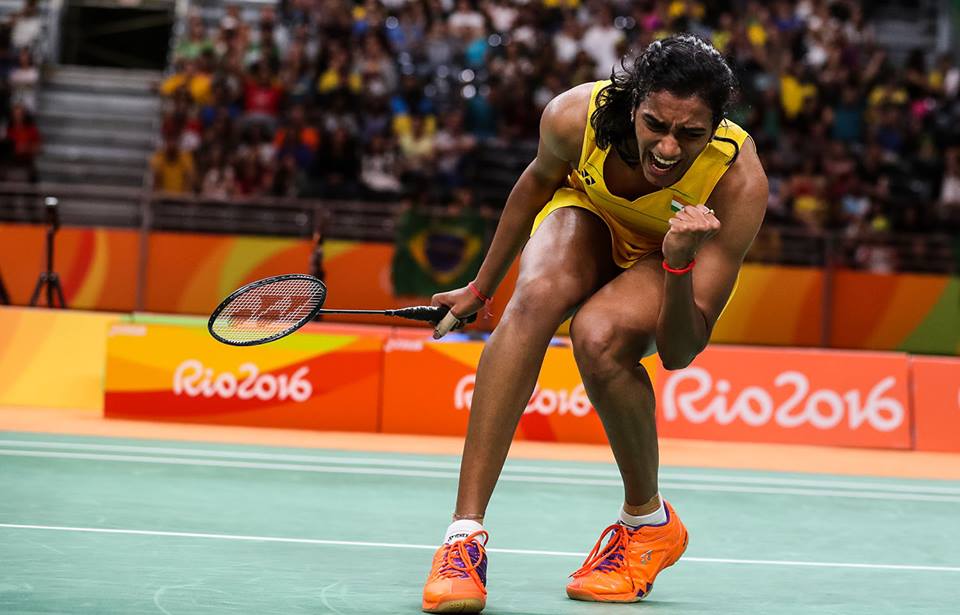 Pusarla Venkata Sindhu aka PV Sindhu is one of those two Olympians who restored our country some grace at Rio. This Indian badminton star clinched a silver medal at the 2016 Rio Olympics at the women’s singles event and became the first Indian to do so.

She is the first-ever Indian female Olympian, who has won a silver medal in badminton from Olympics. Sindhu also made India proud by becoming the youngest player from this country to make a podium finish in an individual event at the Olympics.

If he had tried, Bolt could have broken...