The History of the Final Man of the Match in IPL. The 15th season of the Indian Premier League has finally come to a close, and Gujarat Titans, led by Hardik Pandya, are the new champions.

The five-time champion Mumbai Indians became the first team to be ousted from the league after losing eight straight games this season, and the huge auction drama was just the beginning.

The 15th season of the Tata Indian Premier League, to be exact, was one of youth, fresh talent, and new teams. In actuality, the IPL club that has found it difficult to finish among the top four was the one that dominated the rankings at the end of the season.

They are the Rajasthan Royals and Royal Challengers Bangalore, respectively. But with noteworthy performances and dominance in the game, the new teams Gujarat Titans and Lucknow Super Giants shook the competition. The IPL 2022 Champions Gujarat Titans were the only team that had perfect dominance over the other teams.Man of the Match in IPL.

The Hardik Pandya-led GT’s team composition first drew criticism from critics, but now that same team has silenced everyone. In fact, Hardik Pandya and the Gujarat Titans have won everyone over. The second finalist, Rajasthan Royals, displayed a distinct attitude both on and off the field.

The Rajasthan Royals, who were captained by Sanju Samson, never lost their drive to win, winning consecutive games. Jos Buttler, the RR hero, finished this season with a long list of awards to his credit.

Many heroes, like Jos, have won games for their teams and made equal contributions. Let’s now look at the names of the players who dominated the IPL finals and took home the man of the match award for their outstanding performance Man of the Match in IPL 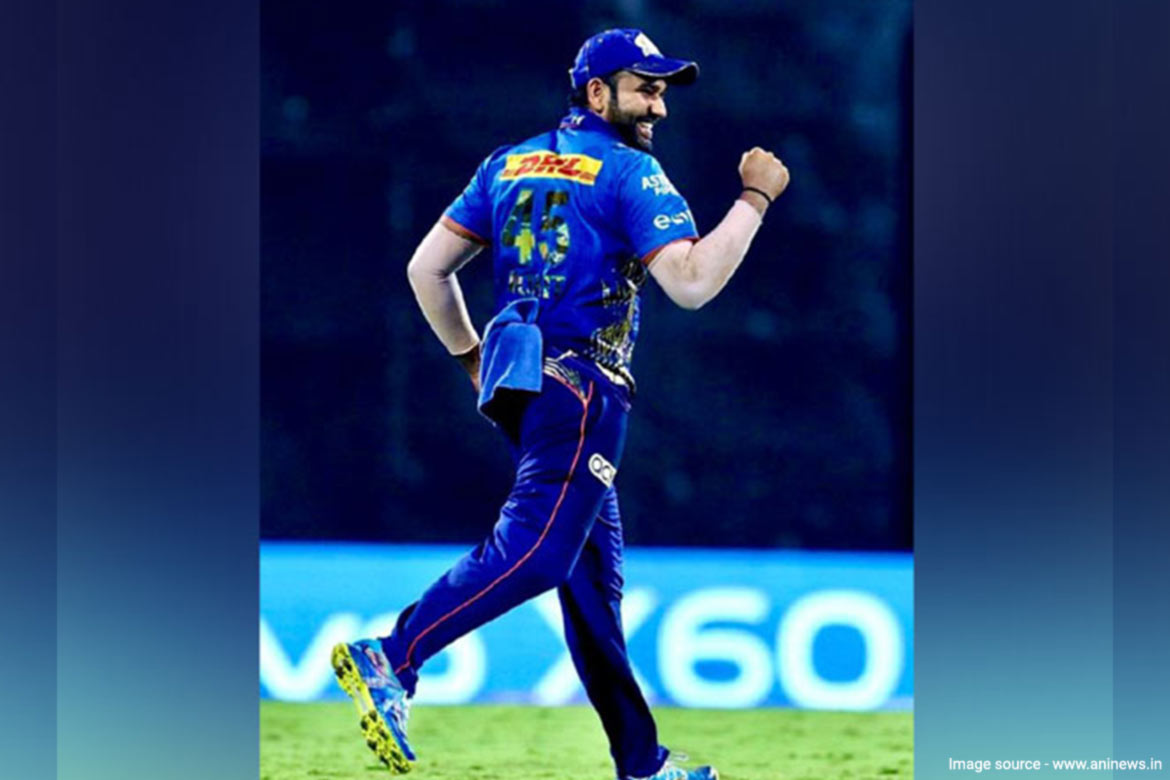 Man of the Match in IPL:

Yusuf Pathan is first on the list since he bowled four overs against the four-time champion Chennai Super Kings and only allowed 22 runs while picking up three wickets. As impressive as his bowling was, Pathan also contributed with the bat. With just 39 balls, an all-arounder scored 56 runs off of CSK’s pitchers.

One of the first players in IPL history to earn the award in a losing match is veteran Indian cricketer Anil Kumble. You’re correct, of course. The Deccan Chargers won the championship in 2009, although Kumble went 4/16 to win the Man of the Match award in the championship game.

Mr.IPL For his outstanding all-around performance in the Chennai Super Kings’ championship game versus Royal Challengers Bangalore, Suresh Raina received the Man of the Match award. Up till 2021, Suresh Raina has always been a run machine for the side. He has contributed to Chennai’s success in many games and championships.

The actual hero and recipient of the man of the match award were Murali Vijay, who added 89 runs off of just 48 balls to the CSK scoreboard.Man of the Match in IPL.

Manvinder Bisla, who may not be well-known to most of us, is on our list because, in 2012, he single-handedly carried the Kolkata Knight Riders to their maiden IPL championship under the leadership of Gautam Gambhir.Man of the Match in IPL.

While competing in the IPL 2014 final versus Punjab Kings, the current Lucknow Super Giants player won his first Man of the Match award. Pandey led his team to victory by scoring 94 runs off just 50 balls while playing.

Mumbai Indians and Chennai Super Kings squared up against one another in a decisive matchup in 2015. Rohit Sharam gave himself the confidence to launch some power shots during an incredibly tense moment in the game when the Mumbai Indians were in difficulty. Due to his quick-fire half-century of 26 balls, Mumbai Indians captain got the match’s man of the match award.

Ben Cutting, a former player for Sunrisers Hyderabad, displayed an exceptional strike rate while playing, scoring 39 runs off just 15 balls. Nevertheless, he made a noteworthy impact with the bat as well, helping his team to their maiden IPL championship under David Warner’s captaincy while giving up 35 runs and taking two wickets.

Who are the Players RR Can Release Mid-season...

Anil Kumble’s contract unlikely to be renewed even...