In the Indian Premier League’s 2023–2027 seasons’ winning Bidders For Seasons the media rights are revealed by BCCI. An Invitation to Tender (“ITT”) for Media Rights to the TATA Indian Premier League’s Seasons 2023–2027 had been issued by the TATA IPL’s Governing Council. All qualified bidders were allowed to participate in the process’ e-auction, which took place between June 12 and June 14, 2022, to choose the winning bids for the Media Rights.

Notably, Sony paid Rs 8,200 crore and held the rights for 10 seasons (from 2008 to 2017). Additionally, the amount nearly doubled when Star secured the rights for the following five years (2018-2022). The BCCI is now one of the wealthiest sporting organizations in the world because the financial windfall for the upcoming cycle (2023-2027) has been made public and totals Rs 48,390 crore Bidders For Seasons. 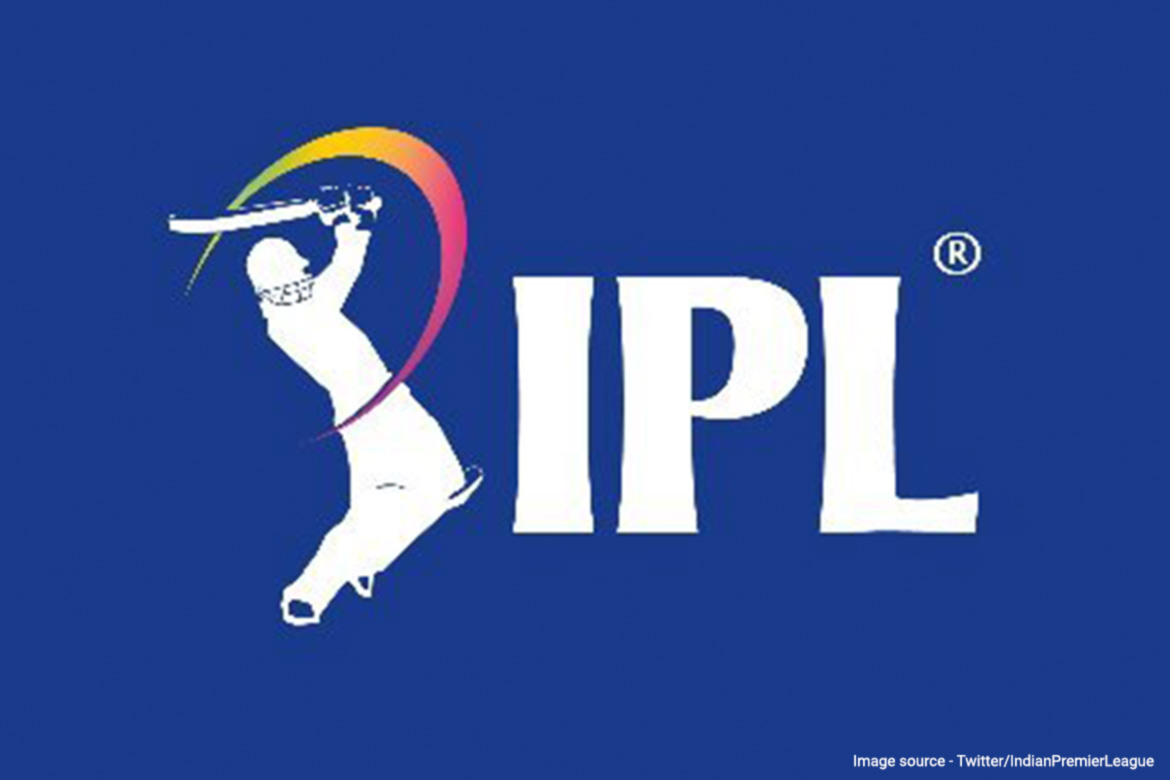 The richest cricket board in the world would pay each IPL game Rs 118 crore starting in 2023, nearly two times (1.96 times) as much as an India home game become even wealthier. The average cost of each home game for India is Rs 60 crore, according to a five-year deal for Rs 6,138 crore that Star India signed in 2018.

IPL 2023 to 2027 will have 410 games in total, which is an interesting number. In light of these figures, each IPL game played within the time frame will be valued at Rs 118 crores, and each over-bowled (aside from super overs) will be worth Rs 2.95 crores. Each ball bowled throughout the competition would cost Rs 49 lakhs.

The winning bidders will purchase the media rights for the IPL Seasons 2023 through 2027 for a total of INR 48,390.32 crores, provided that all necessary paperwork is signed, BCCI formalities are followed, and all other requirements outlined in the ITT are fulfilled. The legal counsel for BCCI during the entire tendering process was provided by Argus Partners. BCCI received advice from KPMG. The platform for the efficient operation of the e-auction was provided by Mjunction Services Limited ‘Bidders For Seasons’.

BCCI President Mr. Sourav Ganguly said, “The game has never been solely about money, it is about talent.” The IPL e-auction just demonstrated how popular the sport is in our nation. The IPL’s growth story and its phenomenal rise in the sporting world is a result of people’s immense faith and belief in the BCCI leadership and its workforce to keep on delivering under all adversities. The statistics should serve as the primary driving force behind all young players’ efforts to elevate Team India to the highest level. We will be able to elevate the IPL brand to new heights on the international sports stage, I’m confident, with the unwavering support of everyone in the ecosystem. 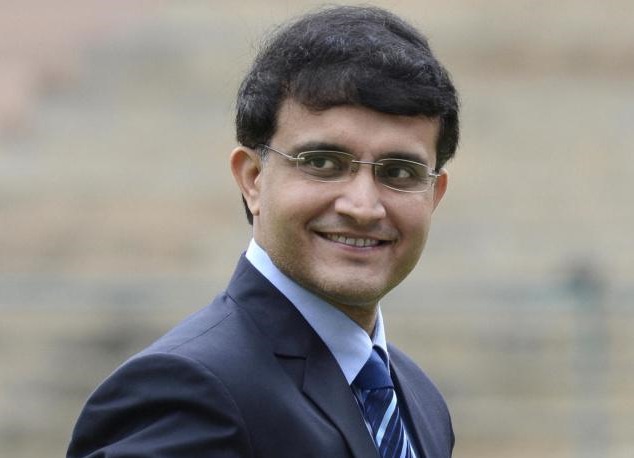 Jay Shah, the Honorary Secretary of the BCCI, said: “I am quite happy and delighted that the IPL has developed into what it is today. In terms of the value of media rights for each match, the e-auction held today has propelled the IPL into the top division. We made sure that the procedure was open and equitable to all parties involved. I appreciate the bidders for taking part in the e-auction process and congratulate all of the winners. I also want to thank the market forces for supporting the brand and for having faith in BCCI to take the IPL to new heights. Together, I am confident that we can continue enhancing the IPL brand and make it the most successful and popular athletic league in the world Bidders For Seasons.

“What we have accomplished with IPL media rights will go a long way in promoting a totally “Made in India” sporting property on the international stage,” BCCI Treasurer Mr. Arun Singh Dhumal remarked. This is our first move toward achieving the goals we at the BCCI have set for ourselves, which include making India a global sports power, growing the IPL’s fan base internationally, and making it the largest “sporting” league in the world. With each new playing season, the IPL’s enthusiasm and popularity continue to astound everyone Bidders For Seasons.

This is a significant accomplishment that will boost the League’s legitimacy and prominence on the international athletic stage. It is unusual for your partners and stakeholders to place such a high level of faith and trust in a brand like the IPL and the abilities of the BCCI to lead.

Ground staffs asked to strip before getting paid...