Rohit Sharma as the captain of Indian captain Rohit Sharma set a T20 record by becoming the first captain in cricket history to win 13 straight T20 international matches. He accomplished the achievement after India defeated England by 50 runs in the first Twenty20 International to take a 1-0 series lead at the Rose Bowl in Southampton on July 7, 2022. Rohit Sharma played in his first game following the COVID-19 recovery this one.

Rohit Sharma the captain of the Indian team:

Sharma recovered in time to re-join the T20I team after testing positive for Covid-19 and missing India’s fifth Test match against England, which was postponed. After the T20 World Cup in 2021, Virat Kohli gave over control of the group, and the Indian captain took charge. The Indian captain’s winning streak in the past started after he skippered India on three successive occasions in T20Is without the usual skipper Virat Kohli and won all three games. With a 33-ball 51 and 4 for 33 to dismiss England for 148 in 19.3 overs and 50 in the first T20I at Southampton, Hardik Pandya’s all-round effort raised India’s total to 198/8. Run prevailed.

Rohit Sharma was forced to skip India’s fifth Test match against England in Birmingham after testing positive for COVID-19, and Jasprit Bumrah took over as captain. However, it was decided that the captain would lead the squad in the T20I series. Hardik Pandya’s all-round performance significantly influenced India’s triumph. Pandya made history by being the first Indian player to hit fifty and take four wickets in a single T20I match. 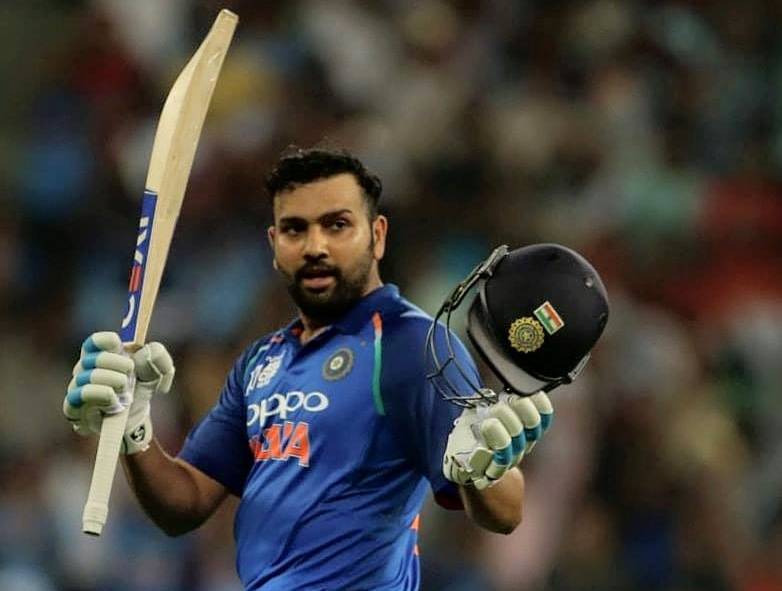 The Mumbaikar, who took over as Rohit Sharma’s captain of the Indian squad after the departing captain, has guided his team to 13 straight T20I triumphs, the longest active streak of any captain. Afghan Asghar Afghan, who had won 12 straight games, was overtaken by him. Notably, the Indian team has won 25 of the 29 games it has played with the opener in charge. The great batsman also became the third Indian to break the 1000-run mark in T20I during the opening T20I against England.

With 24 runs and five fours, Rohit Sharma also broke a key record that had previously been held by Virat Kohli. He broke Virat Kohli’s mark as the quickest Indian captain to accumulate 1000 runs in T20Is as soon as he hit 13 runs, breaking it.

Up until October 2021, Kohli owned the world record for the quickest captain to accumulate 1000 T20I runs. Babar Azam, the captain of Pakistan, then beat Kohli’s mark. Babar Azam accomplished the record in 24 innings, whilst Virat Kohli took 30 innings.

As India’s captain, Rohit Sharma has now eclipsed Virat Kohli by scoring his 1000th T20I run in his 29th innings. Rohit Sharma is now the second-fastest captain in the world to accomplish the accomplishment.

In November 2021, Rohit Sharma was named India’s permanent T20I captain after Virat Kohli announced his resignation from the position prior to the ICC T2O World Cup 2022. Virat Kohli’s final match as India’s T20 captain was during the T20 World Cup 2022, however, the country was eliminated early from the competition.

India’s first T20I match against England did not feature Virat Kohli in the starting lineup. However, he will rejoin the team for the second T20I game.

Morne Morkel to retire from international cricket after...

SA vs Ind: Bumrah, Bhuvneshwar give India the...