Top 5 Cricketers With Most Sixes In Cricket World Cups 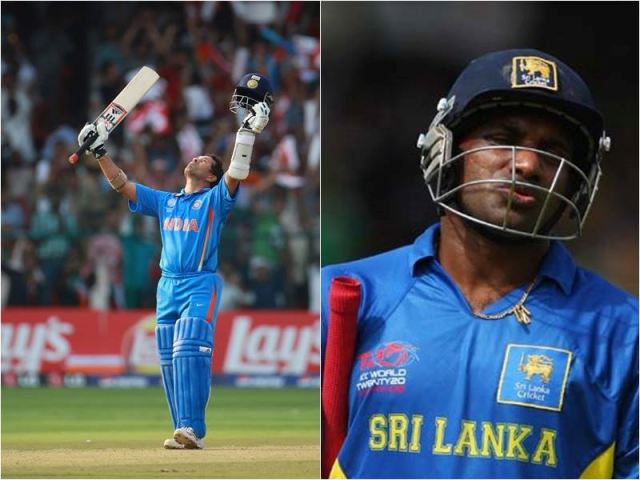 Two legends of the modern game share the fifth spot with 27 sixes, Sachin Tendulkar from India and Sanath Jayasuriya from the island nation Sri Lanka.

Both World Cup winners with their respective countries, Sachin Tendulkar holds the added record for being the batsman with most runs in the ICC World Cups, also most runs scored in a single edition in 2003.

Jayasuriya, on the other hand is the best all-rounder in the World Cup, impressing with both bat and ball across World Cups he participated in. 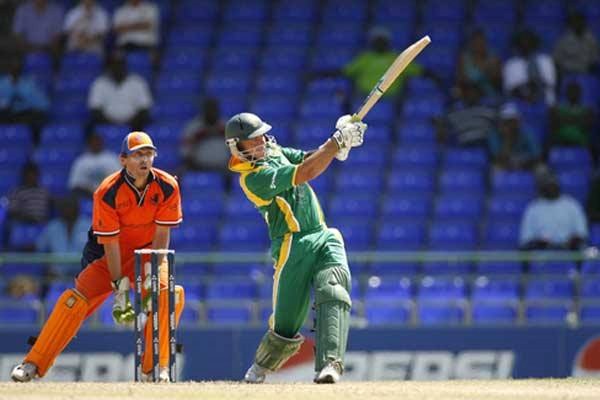 No surprise inclusion in this list, if you’ve seen Herschelle Gibbs bat, he usually deals in boundaries. His 28 sixes across 3 World Cup campaigns he took part in stands at No. 4 in the list.

The lanky South African, who is marred with the famous World Cup dropped catch incident, is also a brilliant fielder and took 12 catches as part of South African teams over the years.

No list of sixes or centuries or highest runs ever can be complete without the mention of the Universe King, Chris Gayle. The Jamaican has a knack for the big occasion and nothing bigger than the World Cup.

Gayle has smashed 29 sixes across 3 editions of the World Cup he has taken part in, and should be take part in the 2019 World Cup, fans can definitely expect more from him.

Out of the 8 sixes Ricky Ponting hit in the 2003 World Cup final, these two were the best.

Ponting is a legend by his own right. Having led Australia to consecutive World Cup victories in 2003 and 2007, Ponting is the Aussie with the highest runs in World Cups, highest boundaries and also the most dismissals by a non-wicketkeeper.

Ricky Ponting’s 31 sixes are spread across 4 World Cups and his pulls and hooks off fast bowlers and step outs against spinners are a treat to watch for the ages.

Mr. 360 degrees of South Africa leads the list with the most sixes in World Cups with 32, 16 of which he hit in the famous demolition of West Indies with 146.

Hitting sixes and fours is his niche and de Villiers would have loved to take his tally forward in the 2019 World Cup had he not hung up his boots shortly before. He came closest to the World Cup triumph in 2015 when South Africa were knocked out by New Zealand in the Semis.

MS Dhoni, the legend who came, saw and...

Know the CPL Cricketers Who Are Playing in...